The Hearts captain says the team has to perform against Hibs to achieve their aims. 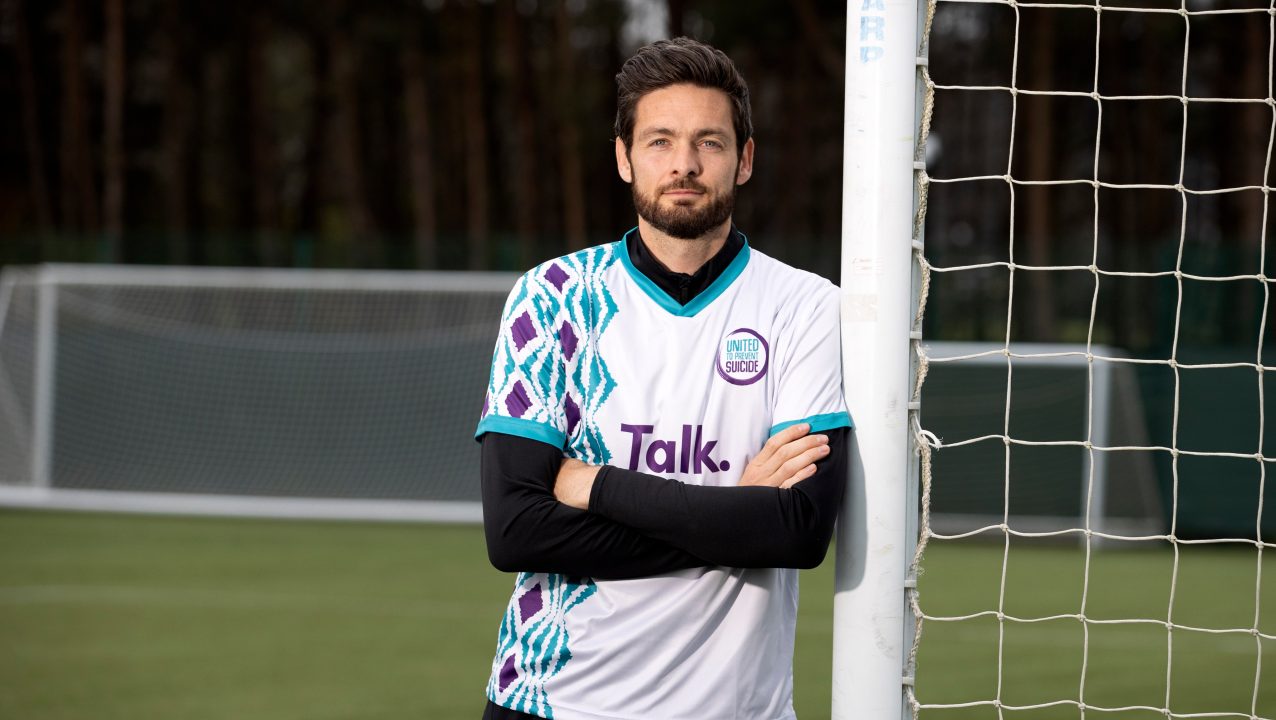 Hearts captain Craig Gordon is aiming to see off Hibs in the Scottish Cup semi-finals and ensure a shot at silverware and a European adventure for the Tynecastle club.

The Edinburgh sides clash at the national stadium with the prize of a place in the final against Celtic or Rangers at stake. While the cup winners will take a place in the Europa League, the league standings mean that for Hearts, the reward for getting into the final is itself significant.

Celtic and Rangers are already guaranteed to take the two Champions League places for next season and Hearts have secured third place in the Premiership and the Europa Conference League place that comes with it.

If Hibs don’t make the Scottish Cup final then Hearts would have a Europa League play-off spot and know that even if they were to lose that qualifier, the consolation prize would be a place in the Conference League group stages.

Gordon feels that an extended run in Europe would be the next step after promotion, establishing themselves back in the top flight and reaching Hampden.

“We were down in the Championship when I came in to help push towards getting back up and then to the top end of this league and a good cup run as well,” he said. “Things have progressed very well, but we don’t want to stop there, we want to continue progressing and to try and make an impact.

“To get to a group stage in Europe would be the next progression.

“But to do that, we need keep winning games and this is the next one on that route to that so we have got to perform. If we don’t perform you saw in the first 20 minutes against Hibs at Tynecastle that they can still hurt us.

“So it’s up to us to make sure we put in the performance that we are capable of and control the things that we can and if we do that we give ourselves the best chance of winning the game.”

Gordon believes that the club can look forward to an exciting match on Saturday with fans from both sides contributing to the occasion at the national stadium. He thinks the team can handle the noise and are in a good place to march on and take a shot at glory next month.

“Hampden is Hampden, you’re always going to get that atmosphere when the stadium’s full,” he said. “Sometimes it doesn’t matter which end is making the noise, it’s just the atmosphere that it creates. It’s a great place to play and we’ve got good experience of that. In the last few years, Hearts have been in the semi-finals and finals there.

“So we want to make it a happy one this time, but we yeah, we go there knowing that we can do it. We’ve been there before, we’ve won semi-finals before, and this is the next one we want to try and take it that stage further.”

The experienced goalkeeper also handed credit to manager Robbie Neilson for the impact he has made in his second spell as boss.

“Robbie’s got a good bit of experience now from a number of different clubs and I suppose you learn along the way as a manager,” he said. “He’s had the ups and downs and been able to come back from them, and that can only make you better.

“He’s been fantastic for us, he’s really driven the club forward again. I can’t praise him highly enough for what he’s done here so far. Let’s hope we can win this one (on Saturday).

“He deserves that because he’s put this club back where it belongs. We now have to work even harder to make sure we stay there, we kick on and we get even better. I’m sure we will because Robbie’s so driven and that’s what he wants for the club.”