Naismith believes Ukraine are a good side but Scotland can be optimistic. 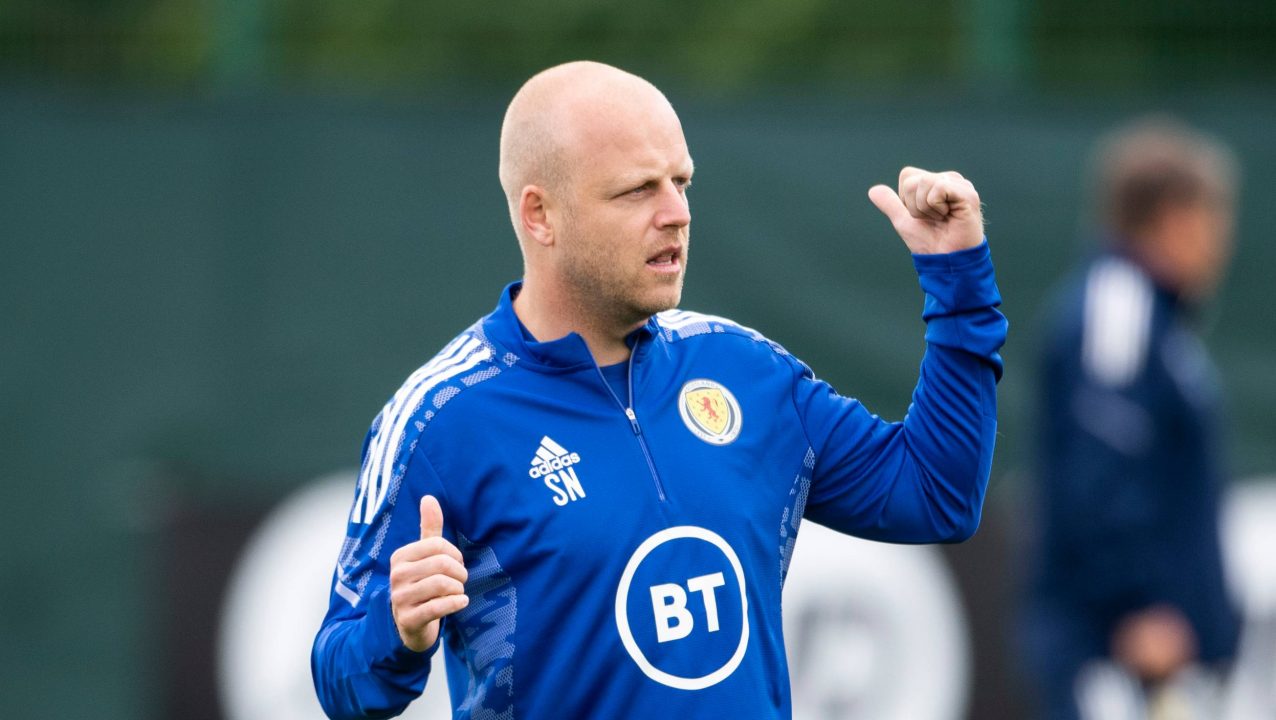 Scotland coach Steven Naismith believes the national team’s players are going from strength to strength and is confident that they can take a major step towards the World Cup finals on Wednesday.

Steve Clarke’s side face Ukraine at Hampden with the winner progressing to play Wales on Sunday for a place at Qatar 2022.

Scotland ended a long wait to appear at a major finals when they came through the play-offs to reach the delayed Euro 2020 tournament and now aim for back-to-back qualification success and a first World Cup since 1998.

Naismith believes the team has been in a good place over the last couple of years and has a talented group of players who have improved over time.

“You are so close to making more history,” the former international player said. “Over the last two years we have been fortunate, we have had a great team.

“That great team is two years more experienced, the players have progressed at club level in those two years and hopefully we can take the first steps to get to a World Cup.

“I am definitely confident we can go into these two games and get the results we need.”

The play-off was postponed after Russia’s invasion of Ukraine and Scotland played a fundraising game for those affected on the original game date.

The Scottish camp has expressed their sympathy for their opponents and Naismith said that this week was time for both teams to focus on the game itself.

“Both managers have said it, the focus has to be on the football and the spectacle it should be,” he said. “That’s how we have seen it and the desire to get to a World Cup overrides everything in terms of the football side of things.

“Everybody involved in getting to this point and getting the fixture played has done everything right and made the right choices to give everybody the best chance, but the focus now can be on the pitch.

“We thought the original game would be in March. From March until now there has been a build-up, everybody in Scotland can feel that, there is a buzz.

“I expect the fans to be electric in the stadium and then it is about being confident and getting the win.”

The coach highlighted the danger Ukraine face on Wednesday buy believes that Scotland know what it will take to get the victory they need to move closer to Qatar,

“Ukraine have had a period of time where they have had a squad together,” Naismith said.

“They have done their preparation, they have had matches within that so they will be as ready as they can be.

“They are an aggressive team, they are comfortable, they have a good shape that they work from and they try to capitalise on your mistakes.

“From our point of view, everyone understands what we expect and what we want to do when we have possession of the ball and the smaller details is what you look at in the meetings, but overall Scotland go in confident.”