Clarke: Scotland players have to believe they can win at Wembley

The head coach confirmed that Kieran Tierney is fit to start against England. 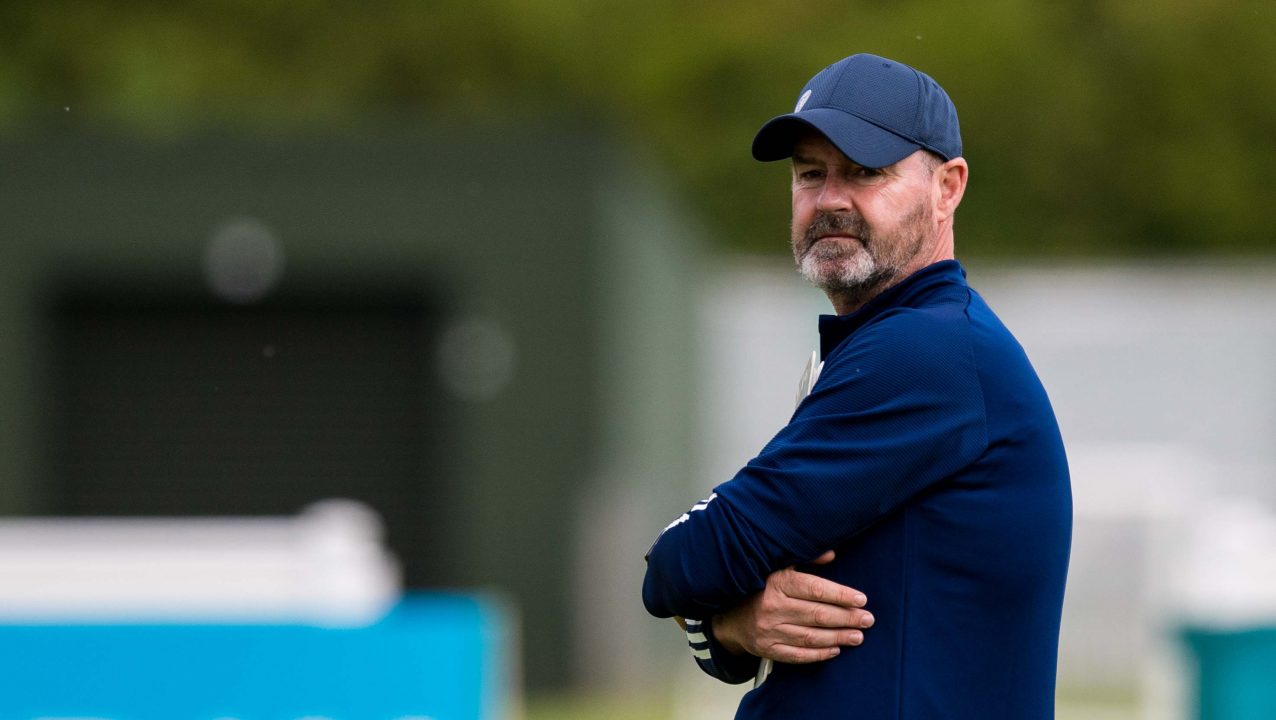 Scotland head coach Steve Clarke says his players will need belief to emerge victorious over England – but they won’t need a motivational team talk before the Wembley showdown.

Clarke says he has selected his team to face Gareth Southgate’s England stars on Friday night and is hoping for a positive result after a 2-0 opening game defeat to Czech Republic.

The head coach felt that the response to that loss had lacked “balance” but is confident that his team are in the right frame of mind for a match that is huge on its own terms as well as in the search for Euro 2020 points.

“The players have to believe in themselves,” he said. “They’re all playing at a really good level and a lot of them are teammates with some of the lads in the England squad as well so they’re used to seeing them on the pitch and used to seeing each other play big games.

“I wouldn’t think they lack the self-belief to go there and think they can get a good result.

“It’s a game with a lot of historical significance. It’s a game that the players all want to play in. What we have to do is make sure that we’re prepared properly for it.

“In terms of a team talk, it’s really to go through the tactical side of it, the organisational part of the game.

“The nuts and bolts of getting the players up for the match is going to be really easy because we know it’s a big game, we know we need to get something from the game, and that’s what we aim to do.”

After missing the game against the Czechs with a calf injury, Kieran Tierney is fit to play his part at Wembley, Clarke confirmed.

“Hopefully we can back all that up with a good result.

“He’s trained fully for the last two games so he’s available for the full game.”

Clarke, who has lived and worked mostly in England since leaving St Mirren to play for Chelsea in 1987, said he will be proud to take charge of his team in the international derby but won’t be swept up in the emotion of the occasion.

“I’m proud to lead this group of players and hopefully they can make us all smile at the end of the day.

“I’ve spend a large part of my life in England, never mind my playing and coaching career so I have good memories down here and lots of good friends.

“But on the night, I want Scotland to win. Desperately.”