Celtic and Rangers have both turned professional ahead of the new season. 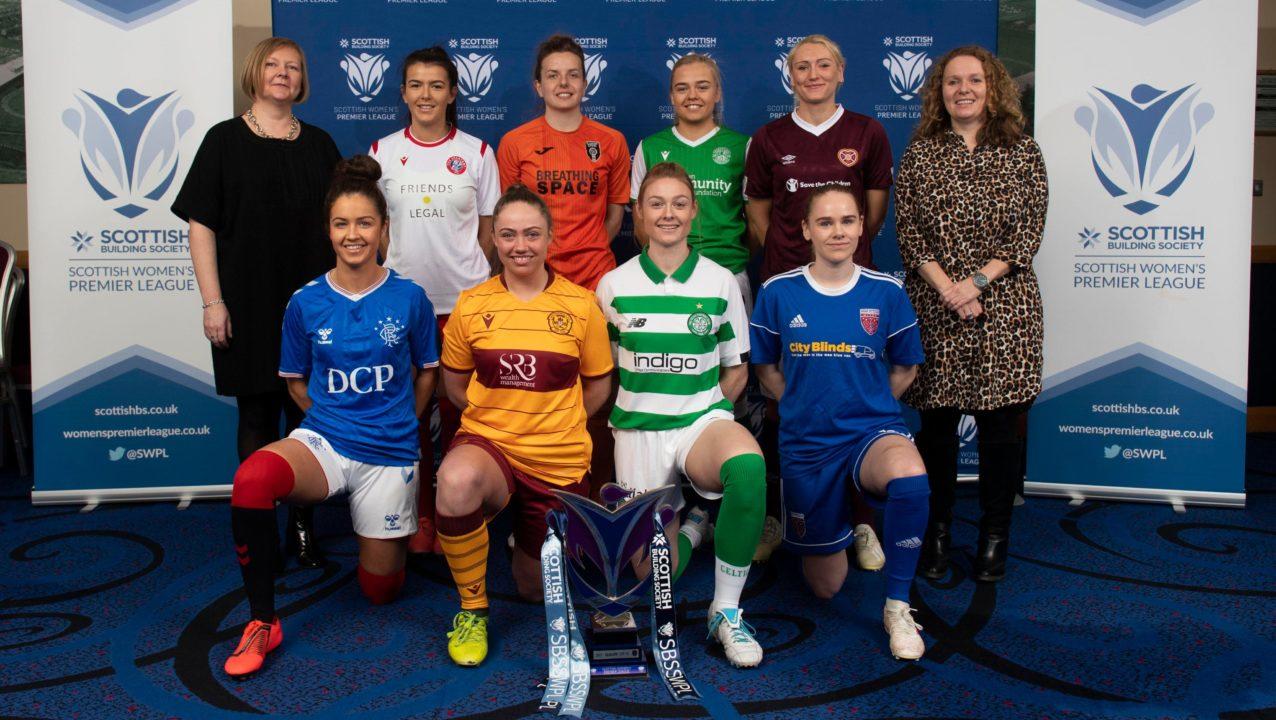 The new season of the Scottish Women’s Premier League gets under way on Friday night with Glasgow City firm favourites to make it 14 league titles in a row.

But this year they face stiff competition from Rangers and Celtic, who have both turned professional in recent months and introduced a raft of new faces.

The step up from city rivals is the latest sign of investment and growth in the game and City’s Scotland international Hayley Lauder welcomes the move and the competition.

“It’s good for the game, ultimately,” she told STV. “At Glasgow City we’re not standing still either, we’re progressing.

“It’s a new challenge but one that we’re looking forward to.

“We want to win things, we always do. We’re going out to do that, be as competitive as we can throughout the season and just push forward.”

Lauder say the high profile enjoyed by Celtic and Rangers because of their existing men’s teams can help to bring a bigger spotlight to the game.

She said: “With teams like Celtic and Rangers, the media pull that they have, and the interest in those clubs, can only be good for the women’s game. It’s giving women and girls the opportunity to play professionally, I think it’s important for the long term.

“Hopefully it raises the standard of our league and the domestic game in Scotland improves.”

Celtic have made a big investment ahead of the new season, bringing in new manager Fran Alonso and a number of new players. One of the new recruits, Jodie Bartle, said that the shift in standards had sold her on a move north.

She said: “For me personally it was a big, big draw. It was an opportunity for my first professional contract, which I was never going to say no to.

“For the club, it’s a huge opportunity for the girls the staff and everyone in general. it’s really exciting times.

“It’s progressing all the time and getting better and better. Every year there’s more coverage, having the hours and the money. It’s just going to get better every season.”

Rangers defender Emma Brownlie is keenly anticipating the new season as part of a pro team and believes that the recruitment of players frmo overseas can help to lift the side but she said the major benefit of the status change was in inspiring the players of the future.

“We know that we’ve built a strong squad over the winter break and we’re just looking forward to getting into it and be competitive this year,” she said.

“It’s massive. I think the biggest thing for us is that young kids can look to play professionally in Scotland.

“It gives them an end goal which some people didn’t have growing up.”