The 21-year-old is in Glasgow to finalise a move to the Scottish champions. 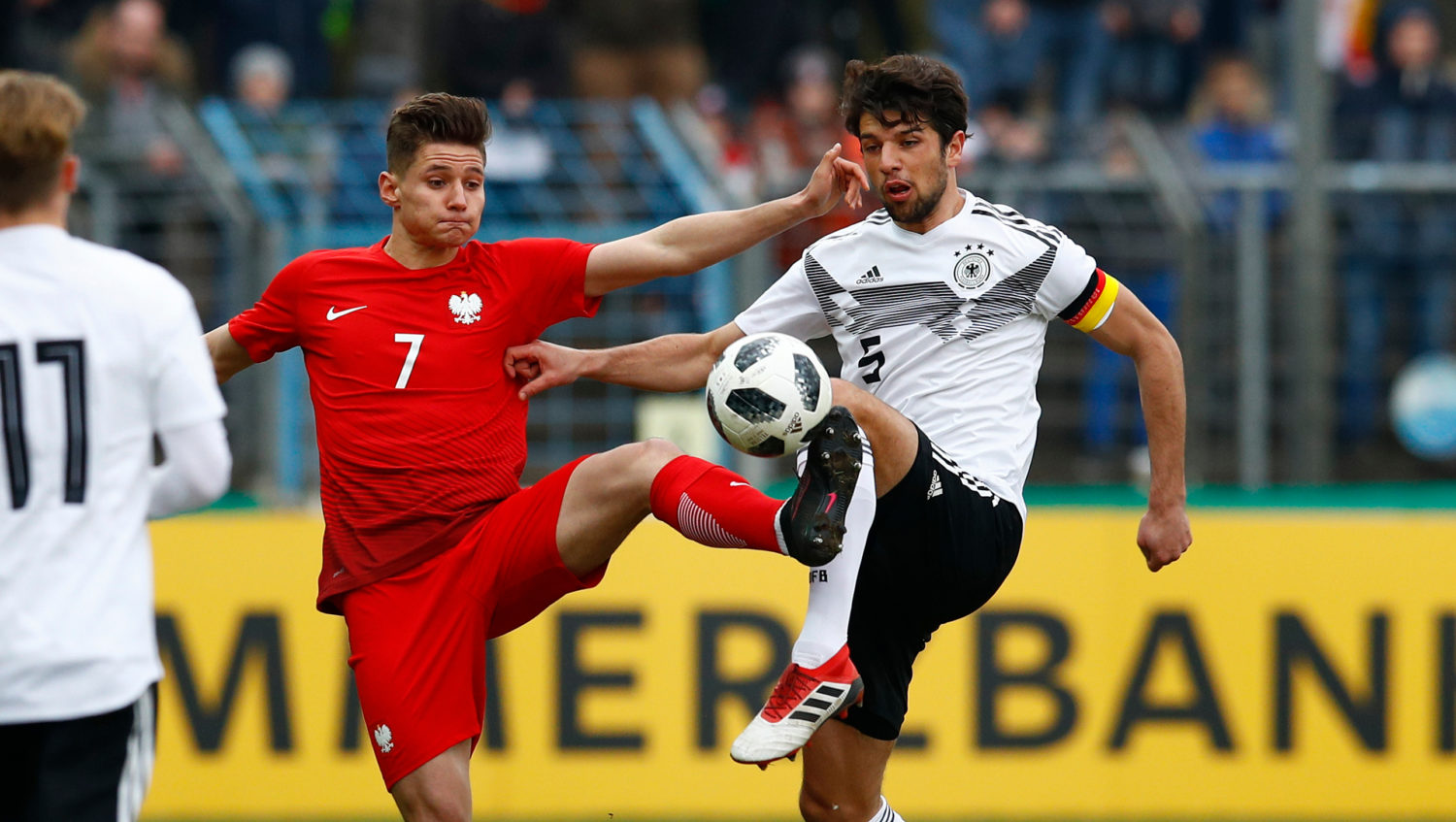 Patryk Klimala has said that he is excited to be signing for Celtic after agreeing a four-and-a-half-year deal with the club.

The Jagiellonia Bialystok striker arrived in Glasgow on Sunday night to undergo a medical and finalise the move.

He headed to Celtic Park on Monday morning here he told STV he was excited to get started at his new club.

Klimala travelled after Celtic made a £3.4m bid that activated a clause in the forward’s contract, allowing him to hold talks.

The 21-year-old is now poised to become Celtic’s first signing of the January transfer window and bolster manager Neil Lennon’s options in attack.

Klimala has seven goals from 17 league appearances this season and is also a part of the Poland Under-21 squad.