Kyogo Furuhashi opened the scoring but Sydney bounced back to win an entertaining game. 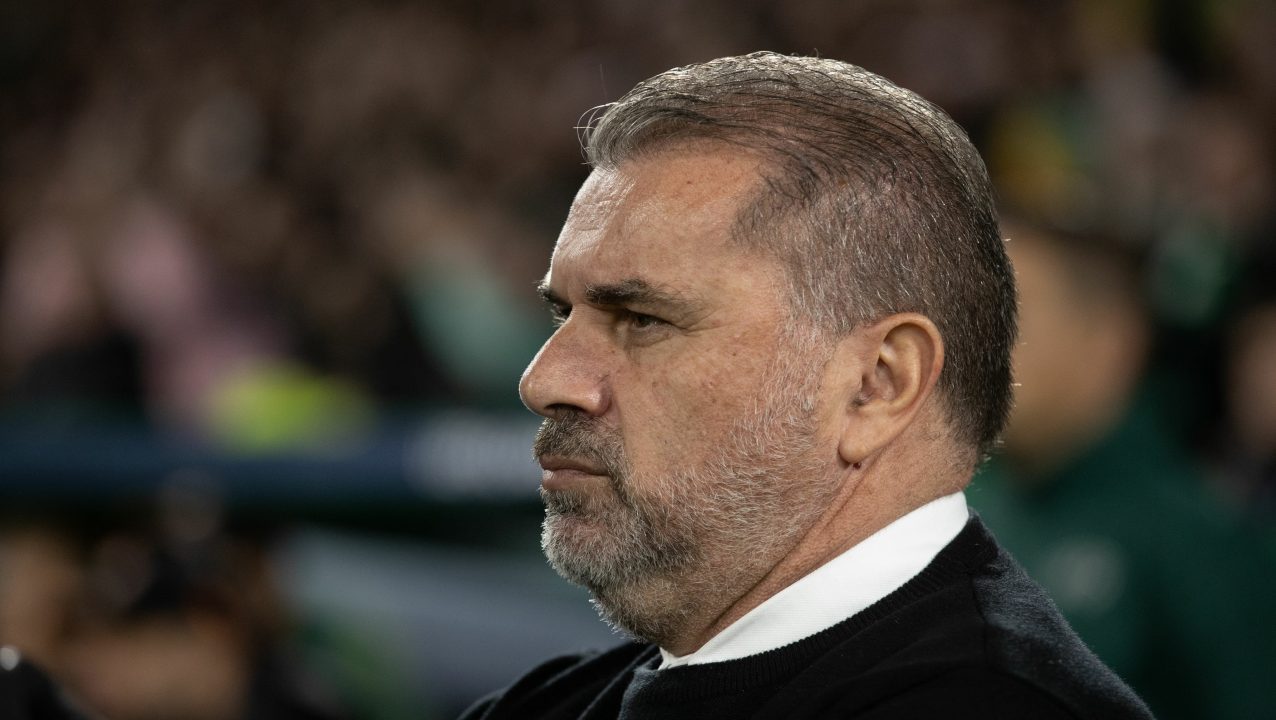 Celtic have lost the first match of their Australian tour, having been beaten 2-1 by Sydney FC at the Allianz Stadium.

Kyogo Furuhashi gave the visitors the lead in the first match of the Sydney Super Cup but goals from Robert Mak and Max Burgess saw A-League side Sydney take a surprise win.

The Scottish champions have travelled to Australia to participate in the friendly competition, which is also being billed as a homecoming for manager Ange Postecoglou.

The Celtic boss had rotated his side for the first of the two games in Sydney, with Benjamin Siegrist, Alexandro Bernabei, Stephen Welsh, Oliver Abildgaard and Yosuke Ideguchi among those in the starting line-up.

Celtic had the most of the early play but Sydney went closest to scoring when Mak hit the bar after coming in off the left wing.

Furuhashi was denied by Sydney goalkeeper Tom Heward-Belle shortly afterwards and after that warning the Japanese forward opened the scoring.

A ball into the box was headed out to Bernabei, who set himself and fired in a powerful shot from distance but Furuhashi intercepted, chested the ball past Heward-Belle and into the net.

Sydney levelled quickly, a through ball down the wing allowing Mak to race into space and slot a finish past Siegrist.

The visitors looked like taking the lead when Liel Abada dinked the ball over the keeper but Aaron Gurd raced back to clear off the line.

Celtic came out for the second half in confident mood and held the majority of possession and Anthony Ralston and Jota both threatened to put their side back in the lead.

It was Sydney who got the goal they were looking for though, albeit against the run of play. The ball was worked to Max Burgess on the right wing and he cut inside onto his left foot and lashed his shot past Siegrist on the angle.

Celtic pushed for an equaliser but fell short and will now turn their attention to the match against Frank Lampard’s Everton on Sunday morning.