The 64-year-old plans to make up for lost time with his family and catch the Rangers v Celtic match on January 2. 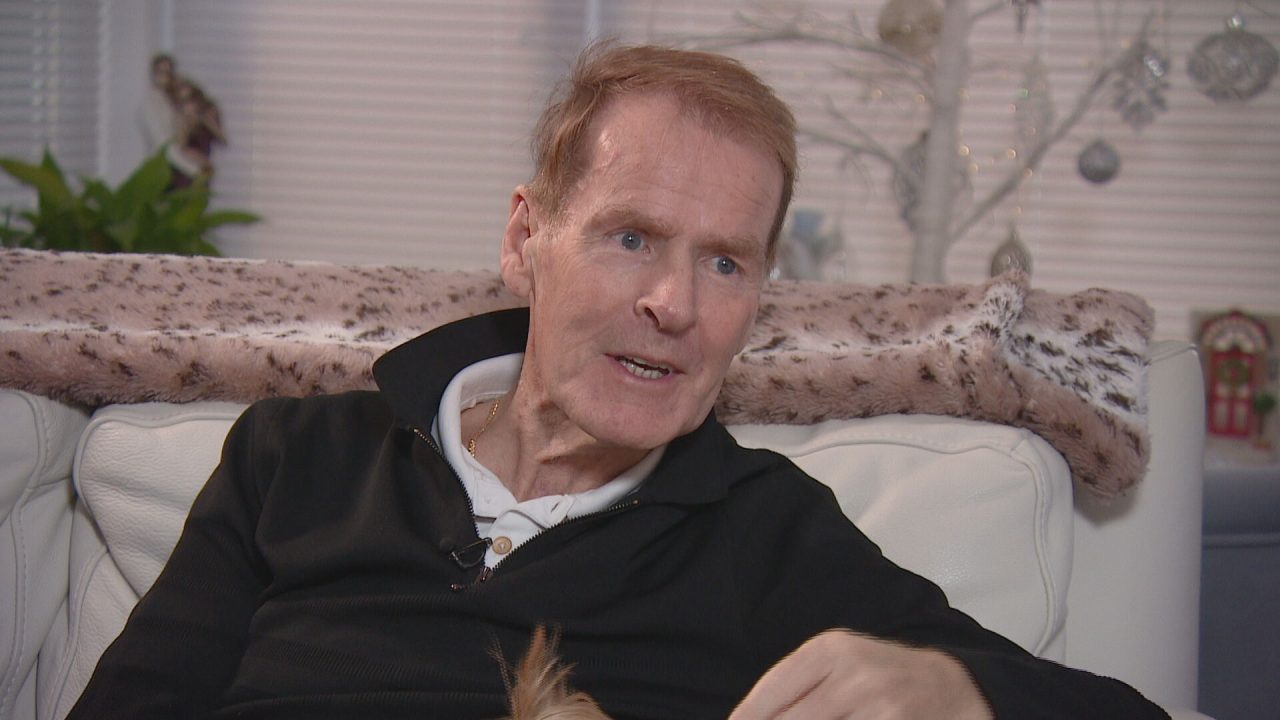 Celtic legend Murdo MacLeod is looking forward to Christmas more than ever this year, after spending 103 days in hospital due to complications after a heart operation.

The 64-year-old former footballer had a heart valve replaced in 2010 and was due to have the same again in September.

But things took a turn for the worse second time around.

“One night I was looking for a breath and ended up the next morning in the hospital – then 103 days later I was still there,” he told STV News.

Wife Mhairi, who has been by Murdo’s side since they were just 16, said: “It wasn’t just the heart valve. There were other things going on as well, with his kidneys in particular.”

That resulted in Murdo being placed on a ventilator and dialysis, unconscious for much of the time, which Mhairi believes was a blessing.

“At one point, they (medical staff) said they couldn’t do anymore for him. My daughter Mhairi said: ‘We hear you but we’re not listening to you!’”

They were determined that Murdo, whose nickname on the pitch was ‘the rhino’ would pull through and he began to do just that.

When Murdo was well enough to have visitors, there was a revolving door of family, friends, former teammates  and famous faces keen to come wish him well.

Among them was fellow ex Celtic players Danny McGrain and Frank McGarvey, who is living with pancreatic cancer.

Murdo was particularly touched by McGarvey’s visit and has since repaid the favour by visiting Frank and saying his friend ‘is fighting on’.

Murdo also had a smile on his face when he recalled the moment actor Sanjeev Kohli came to see him. A special moment given Still Game is his favourite show.

“Sanjeev walked in – it was great. Everybody getting their picture taken with him and all that.”

While Murdo feels he missed out on many moments during his 103 day stint in hospital, technology allowed him to watch his daughter Marina graduate with her second degree.

The proud dad of three daughters said: “Obviously, we couldn’t get there. I wasn’t allowed out the hospital, but we watched it online and it was fantastic.”

Having got home just a few weeks ago, arriving back at his house in style in his daughter’s new soft-top mini, Murdo is looking forward to a very special Christmas with his extended family.

“There will be over 30 of us having dinner out. It’s very emotional with Santa Claus being about.”

And Murdo is looking forward to a certain special occasion kick starting the New Year; the Old Firm match on January 2.

He added: “I love it. It takes me back. It’s a game you want to play in…as long as you win the game.”

Murdo hopes 2023 is the year he regains his strength and fitness and can get back on the golf course, while Mhairi is already planning a break for the pair in sunnier climes.

They certainly deserve it.