The 63-year-old stepped down as chief executive in 2021 after nearly two decades in the role. 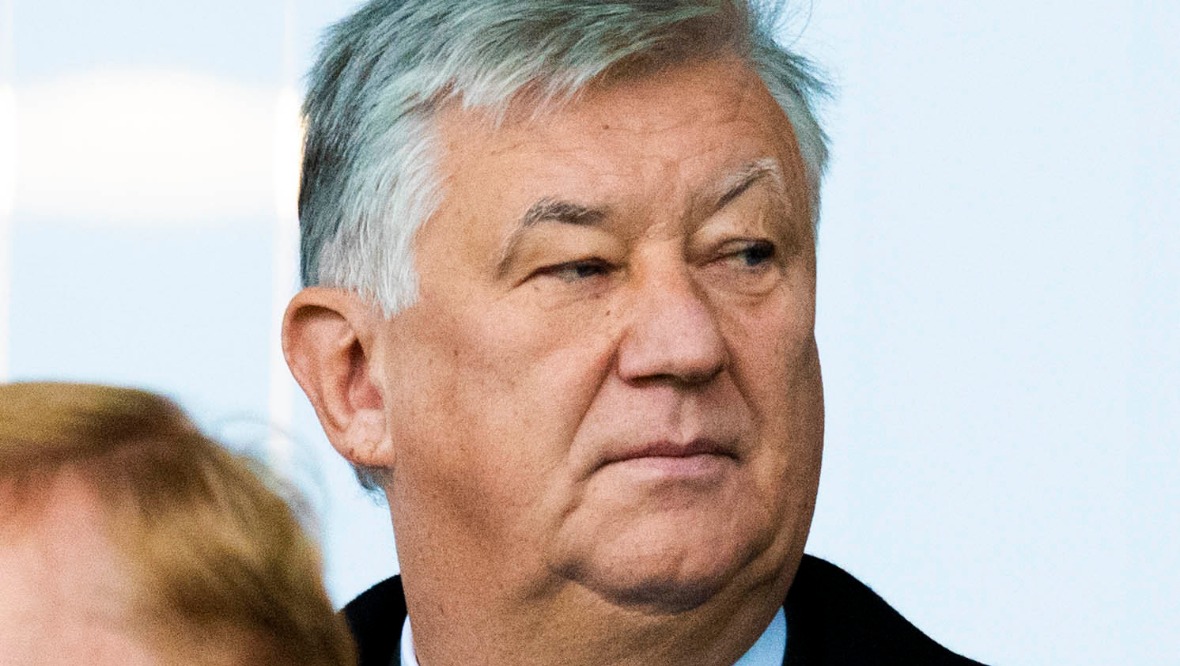 Celtic have confirmed that former chief executive Peter Lawwell will be returning to the club as chairman.

The 63-year-old stepped down as chief executive in 2021 after nearly two decades in the role.

He will now return to Celtic Park in January to replace outgoing chairman Ian Bankier who is retiring at the end of the year.

A statement released on Friday said: “Celtic are delighted to announce the appointment of Peter Lawwell as a director of Celtic PLC and new non-executive chairman.

“During his tenure as Celtic Chief Executive, the club won 29 trophies, including 13 league titles, and an unprecedented quadruple treble.”

Lawwell commented: “As a lifelong Celtic supporter it is a great privilege to be asked to take up the position of Chairman, having already been part of our great Club for nearly 18 years.

“These are exciting times for the Club and I look forward to contributing to the well-being and success of the Club.”

Celtic Chief Executive Michael Nicholson added: “We are delighted to welcome Peter as Chairman and I look forward to working with him as we continue to progress and develop the Club.