Callum McGregor keen to step up recovery on Australia tour

The Celtic captain has been out of action since the start of October. 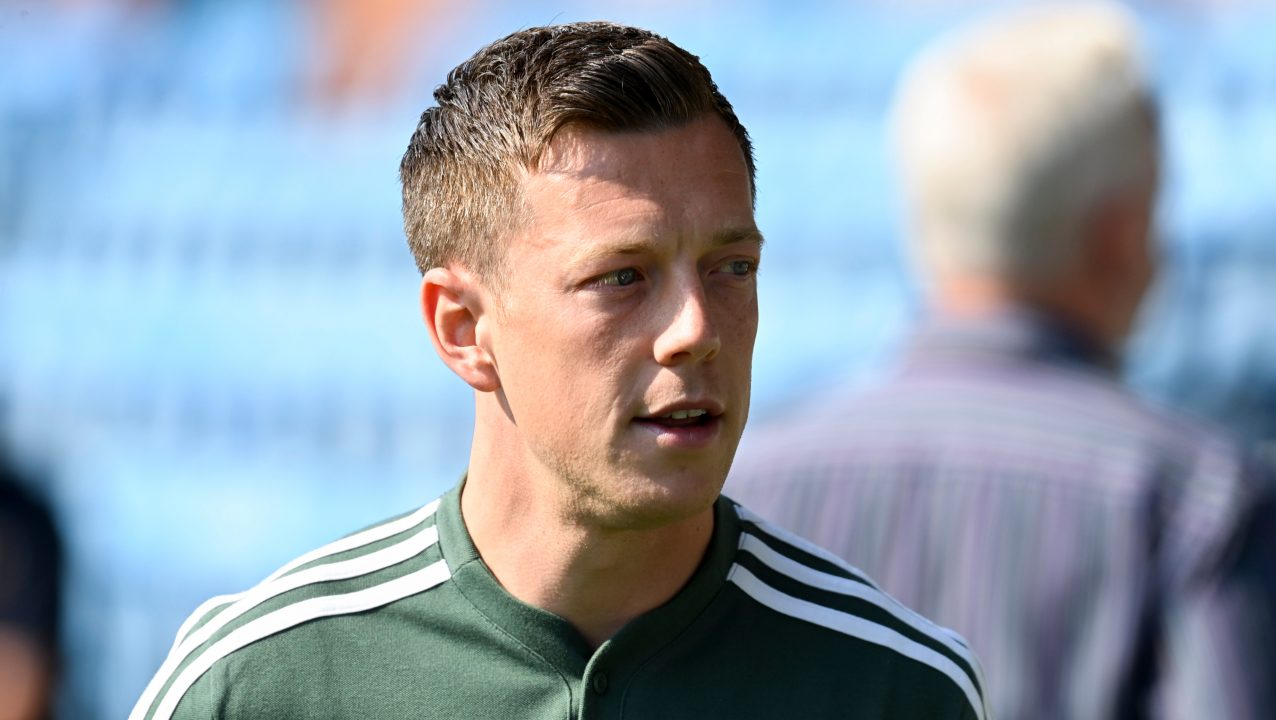 Celtic captain Callum McGregor is stepping up his bid to return from injury during the club’s tour to Australia.

The midfielder has been sidelined since sustaining a knee injury in the Champions League match away to RB Leipzig at the start of October.

However, he was pictured running with his team-mates on Wednesday after they arrived in Australia to prepare for the Sydney Cup.

“Hopefully I will be joining bits of the sessions this week and just progressing the rehab,” McGregor told Celtic TV prior to the first training session.

“It will be an important five, six days for me. I am looking forward to getting back on the grass with the boys.”

McGregor is adamant the trip Down Under to compete in the Sydney Cup is valuable for Celtic in terms of maintaining sharpness, while also giving their fanbase in Australia a rare chance to watch them in action.

The Hoops face Sydney FC on Thursday and then Everton on Sunday.

“It’s still a really important period for the team,” said McGregor, whose side will face Aberdeen away on December 17 when they return to cinch Premiership action after the World Cup break.

“These guys get up in the middle of the night to watch the games and it’s important the club acknowledge that.

“We’re here to do that, but at the same time we’re here to work and continue the fitness. We’ve got a four-week break before the league starts up again, but it’s important to maintain the standards in the way we want to train and play.”

McGregor expects boss Ange Postecoglou, who used to manage the Australia national team, to demand high performance levels on his return to his homeland.

“I’m sure the gaffer will be keen for us to put on a good show coming back to his home country,” he said. “He will be putting pressure on the lads to make sure they are performing well.

“We want good football, good intensity and we want to have two victories as well.

“These guys (Celtic’s Australia-based fans) get up in the middle of the night to watch the games and this is an opportunity to see us live and it’s important we don’t disappoint.

“We need to show them the best of ourselves and put on a good show for them.”