Celtic can build on performance against Real Madrid, says McGregor

The Celtic captain took plenty of positive despite the 3-0 defeat. 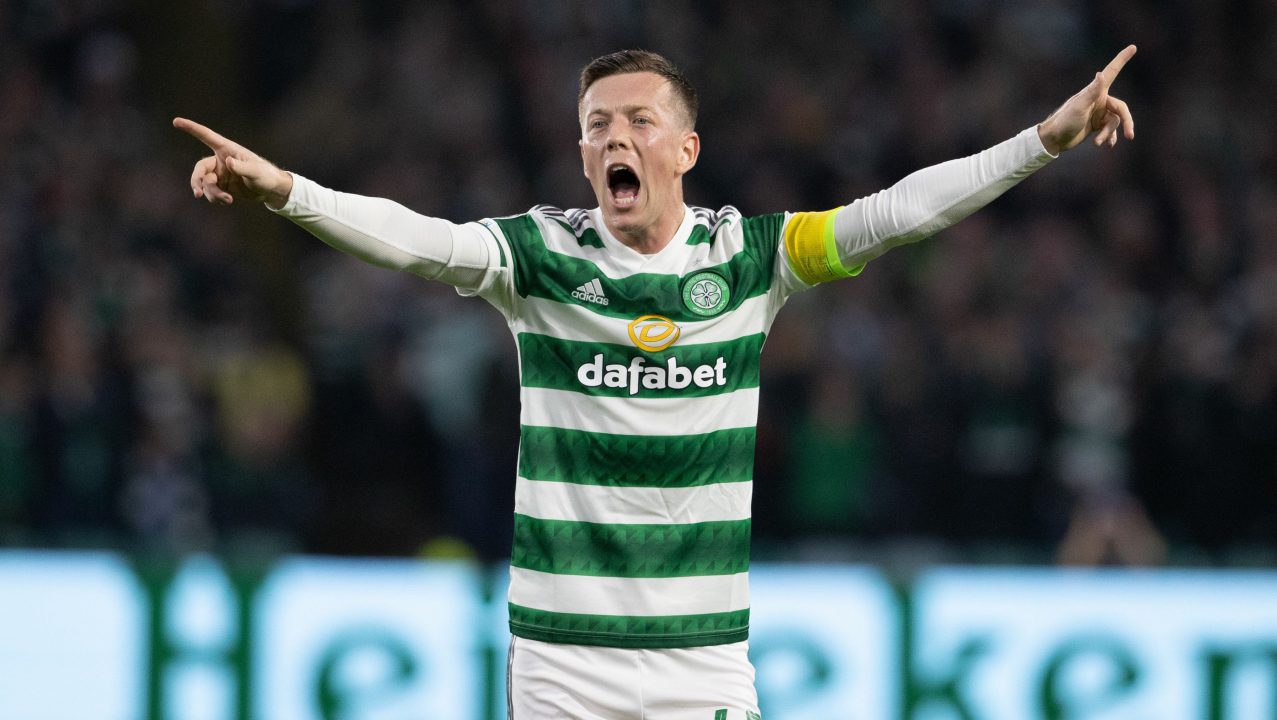 Celtic captain Callum McGregor believes his side can take heart from their performance against Real Madrid, despite losing their opening Champions League game.

The Spanish giants showed their quality in the second half to win 3-0 at Celtic Park, with goals from Vinicius Jnr, Luka Modric and Eden Hazard. Celtic did create numerous chances against the holders though, and were not overwhelmed by the star-studded opposition.

The sell-out crowd got behind their side and showed appreciation for their efforts at full-time, and McGregor felt that the team had given a good account of themselves.

“You know, we’ve played the way that we wanted to play,” he said. “We imposed our style in the game.

“It’s what the manager’s asked us to do and the crowd were fantastic, you know, they stuck with the players right the way through. So they were incredible.

“And I thought first half we were really on top in the game. Probably the first goal in the game is vital.

“If we get that, maybe it looks a little bit differently. But I just think a little bit of concentration in that ten, 15 minutes spell in the second half, they get the goals and I think there’s a lesson to be learned in that but overall some good stuff. But ultimately, disappointment.”

Celtic had opportunities to take the lead, with Liel Abada having two chances and McGregor hitting the post will a well-struck shot he couldn’t believe stayed out. While frustrated that they didn’t have more to show from a strong first half, the captain also thought it could raise confidence that the team can play at the highest level.

He said: “It’s probably a bit of both, you know, recognizing a really good first half when we had chances to go in front.

“I think always at this level if you don’t take your chances then you know, you’re obviously susceptible to losing one at the other side, and that’s what happened.

“And I think we could take a lot of heart for the first half in terms of the way we played and the way we impose the game and our game model.

“Ultimately it’s the holders in the competition so you know there’s just a little bit of learning in that and we’ll do that.

“We’ll look at the game and see where we could be better but overall it’s a decent start. Just in terms of result not what we wanted but I think it gives us belief in the group.”

Celtic will now look to their next match, against Shakhtar Donetsk, and the double-header against RB Leipzig as a more realistic chance to get points in the group, and McGregor says they can look forward with optimism.

“But I think to play the way we did against one of the top teams in the world will for sure give us belief that we can go on and do something in the group.