Postegolou insists there's no conflict with Clarke over Scotland calls

The Scotland boss was disappointed Celtic withheld players for the Turkey friendly. 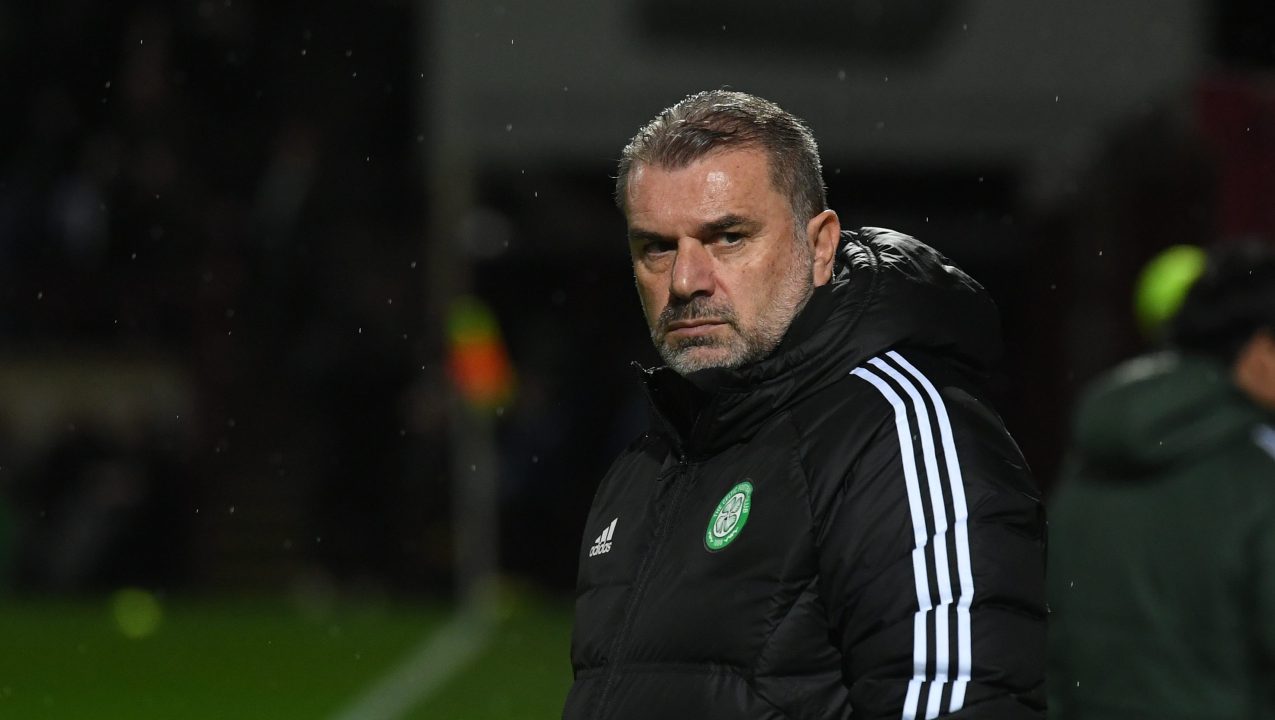 Celtic manager Ange Postecoglou has played down any talk of conflict with Scotland counterpart Steve Clarke over call-ups for the international friendly against Turkey.

Clarke named his squad for the game on Wednesday but no Celtic players were included as the Premiership side decided not to make anyone available for non-World cup international duty. The Parkhead club have arranged a trip to Australia to play in the Sydney Super Cup friendly tournament.

The Scotland boss expressed his disappointment at Celtic’s decision but also pointed out his frustration that FIFA had not set a recognised international window where players had to be released.

Postecoglou said there was no issue between him and Clarke and as a former Australia manager he fully understood his colleagues position.

“I think that’s fair enough he is disappointed, because he is in charge of the national team,” the Celtic boss said. “I have no issue with that.

“I get disappointed when players go away with national teams and don’t play and get injured.

“We all have disappointments but we are all big boys and I am sure we will get on with it.

“At the end of the day, it’s not really our issue or even Steve’s. It’s FIFA that designated it not an international window.

“I have got no issue with Steve. He is doing an outstanding job as national team manager and I’m sure he is disappointed.

“If I was national team manager, I’d be disappointed, and if he was a club manager he probably wouldn’t release the players. So there you go.”

Celtic captain Callum McGregor is currently out injured but Greg Taylor, David Turnbull and Anthony Ralston have been recent, regular call-ups to the Scotland squad.