The Hoops manager believes the European opponents play a 'fantastic' type of football. 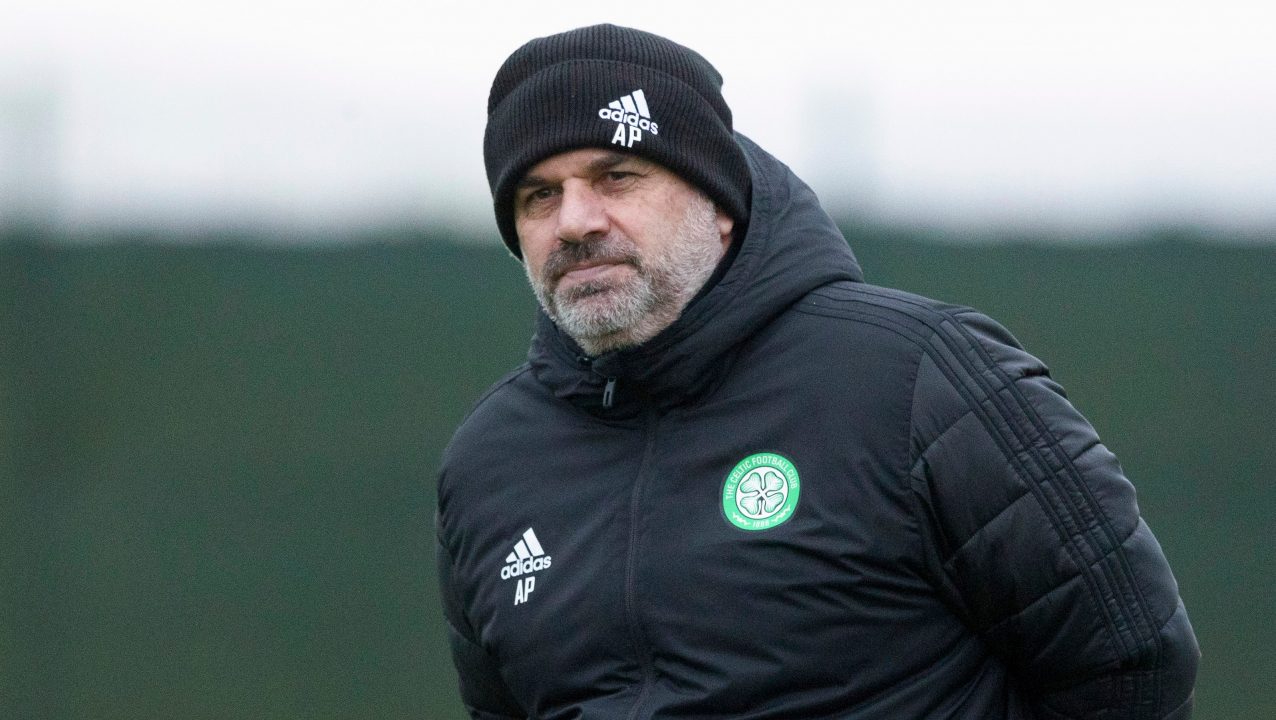 Kjetil Knutsen’s side clinched a second successive Norwegian league title in December and were unbeaten in the group stages of the Europa Conference League, during which they caused eyebrows to raise with a 6-1 win over Jose Mourinho’s Roma in Norway before drawing 2-2 in Italy.

Ahead of the first leg of Celtic’s knockout round play-off against Bodo/Glimt at Parkhead on Thursday, where full-back Josip Juranovic returns to the Hoops squad from illness, boss Postecoglou admitted he was “very impressed” with the visitors.

“Not just good results,” he said.

“From my perspective, I like to look at football through a different prism and see how teams play more than anything else, and yeah, their football is fantastic.

“Not just in Europe but domestically as well.

“They have a really exciting group of players who have bought into this style of football, which is great to see.

“Often in all leagues around the world, even here in Scotland, sometimes we talk about teams with lower budgets playing a certain way but you don’t have to, you know? You don’t have to.

“You get the right manager in, you get them to believe in something and work in a certain way and you can play that kind of football.”

While Celtic are approaching the home straight in their campaign, Bodo/Glimt are still in pre-season mode having finished their league term in December as Norwegian champions, and have just returned from a training camp in Spain.

However, Postecoglou remains cautious about making any assumptions regarding fitness.

The former Australia boss said: “It is always an interesting one as there are both positives and negatives.

“I think the fact that they have the same manager and play the same way – yes they have lost four players from their line-up from last year but have replaced them like for like in terms of the style.

“Sometimes it can be a bit disjointed in pre-season. I don’t think that was going to happen with what we have seen of them in pre-season games, they still look a very good team and it will be a good challenge for us.

“Yes, we are match fit and in good condition so I am hoping that is an advantage, particularly later on in the game, but at the same time you have to prepare as if they are going to be a good challenge for us and we are preparing for them to play as they did when they did so well in Europe earlier in the season.”

Juranovic missed the last two games through illness but has returned to training.

However, winger Mikey Johnston will miss out after sustaining an injury in the Scottish Cup win over Raith at the weekend.