Callum Davidson is named as new manager of St Johnstone

The former Saints star returns to Perth to succeed Tommy Wright in the dugout. 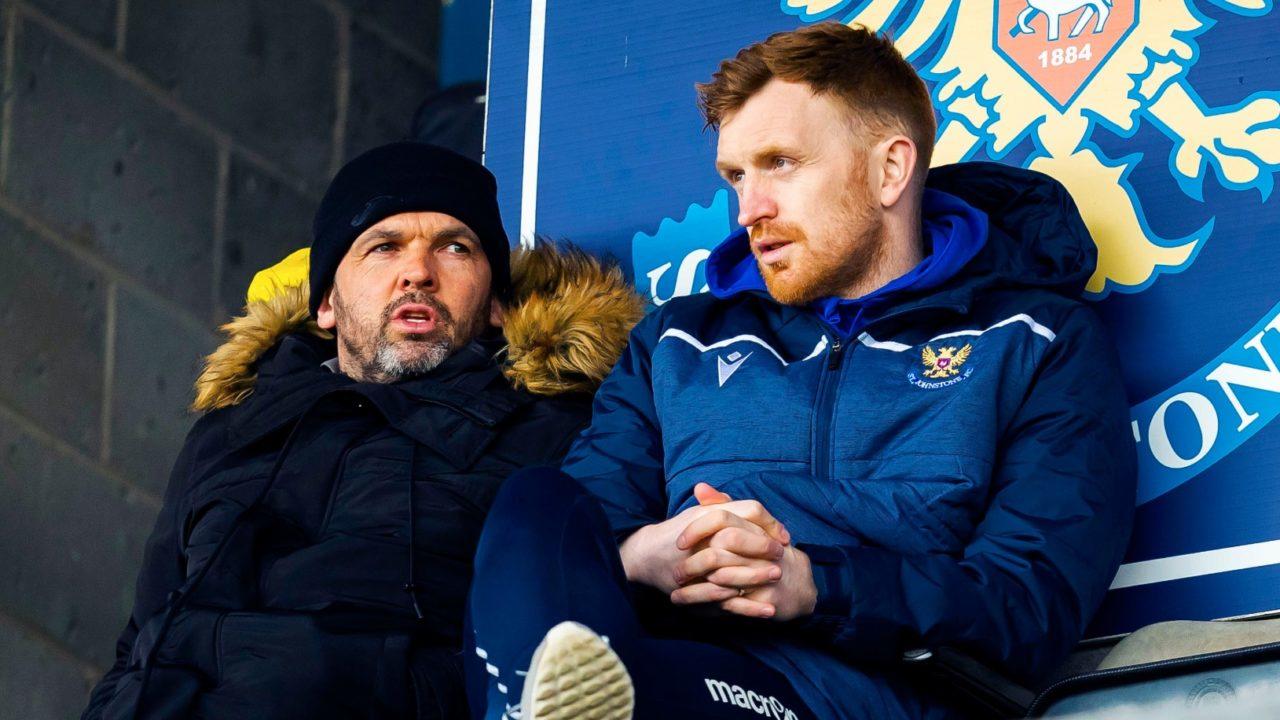 St Johnstone have appointed Callum Davidson as their new manager.

The former McDiarmid Park star, who began is career at St Johnstone before going on to play in the English Premier League, returns to Perth in his first permanent role as a manager.

The 43-year-old has penned a three-year-deal, arriving after a spell as assistant manager of Millwall.

Davidson replaces Tommy Wright in the McDiarmid Park dugout. Wright was manager of the Saints for seven years until leaving the post earlier this year.

After leaving St Johnstone to join Blackburn Rovers for a club record fee in 1998, Davidson went on to also play for Leicester City and Preston North End as well as earning 19 Scotland caps.

He returned to the Perth club in 2011 and became assistant manager to Wright in 2013.

He briefly assisted Stevie Crawford at Dunfermline Athletic last year before reuniting with Rowatt at Millwall.

Now Davidson gets the chance to be his own man in charge at the club where he first made his name.