Brown: Scotland can go the distance at Euros this summer

The former Scotland boss believes the current squad can eclipse his 1990s side. 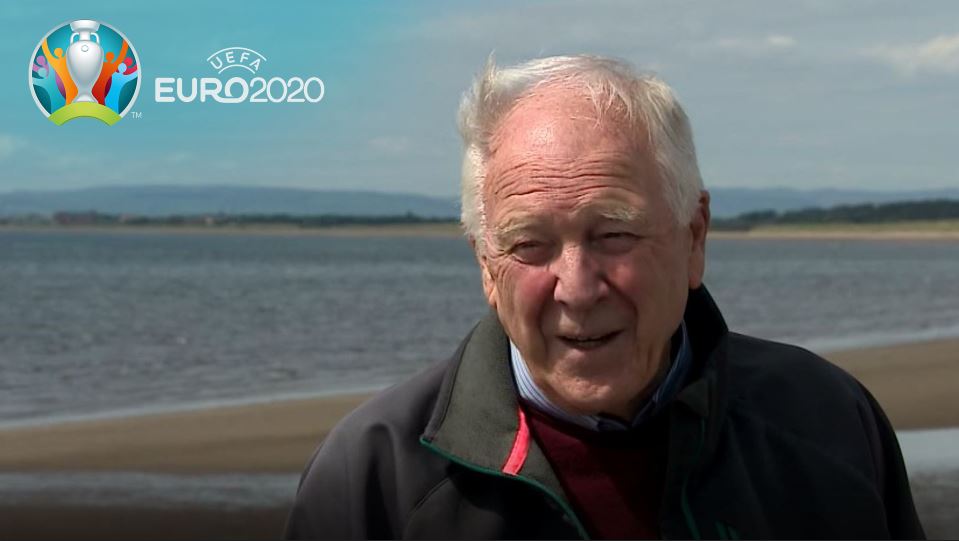 Brown was the last manager to lead the men’s team out at a major finals, taking Scotland to both Euro 96 and the 1998 World Cup in France.

The national team exited both tournaments at the group stage but Brown believes Steve Clarke’s current crop of players can get out of their group with strong performance against England, Czech Republic and Croatia.

“I’m upbeat,” Brown told STV. “I think Scotland can go the distance in this tournament, I really do.

“I think we’ve got good players, excellent management, good staff and everything set up for Scotland to do well.”

Scotland begin their tournament on Monday against Czech Republic against Hampden and Brown recalled the France ’98 opener against Brazil and how he set his players at ease before they took on a team packed with superstars.

“The guy at the dressing room door and the referee were saying ‘Come on gentlemen, out you get’ and I asked ‘Are Brazil out?’. They said they were coming and then I saw the team walking along the corridor hand in hand.

“So I closed the door and said to our guys ‘I’ve just seen them and they’re s****ing themselves. They’re holding hands out there’. The boys laughed and I think it relaxed them.”

That match, the opening game of the tournament with the eyes of the world on Scotland and their illustrious opponents, brought Brown his career high point.

“There have been many moments of real pride but I think the equaliser against Brazil might be top,” he said.

“The proudest moment was when we went in at half-time and Collins had equalised and we thought ‘Here we have a chance to get something out of this game against the world champions’. I was massively proud of that.”

Scotland’s encounter with England at Wembley this month has brought reminder’s of Brown’s side and their agonising 2-0 defeat at the stadium in 1996. Though the disappointment remains, the former manager still believes his team put on a good showing against their rivals and that Paul Gascoigne was the difference between the teams.

“The game at Wembley when Gazza scored the wonder goal, only Gazza could have scored that,” he said.

“For a start, to get round Colin Hendry at the edge of the box, you’re doing something because he’s the captain of the team that won the championship in England. Gazza beat us.

“Big Tony Adams came and said after the game and said ‘Your team was brilliant. We got a real doing there.’ That was the England captain.

“So we felt proud of our performance but disappointed we didn’t get through.”

Brown had a simple message for the team of 2021 as they prepare for the biggest matches of their international careers.

“I think they’ve got to be reminded that their job is to make the Tartan Army and the nation proud,” he said. “I would always say that there’s so many people depending on you for a bit of happiness in their lives and you’ve got the opportunity to make so many people so happy.

“Don’t give it up, don’t lose it. Take that opportunity and you know how happy everyone will be with you.”