The striker has picked up an injury in training and didn't travel. 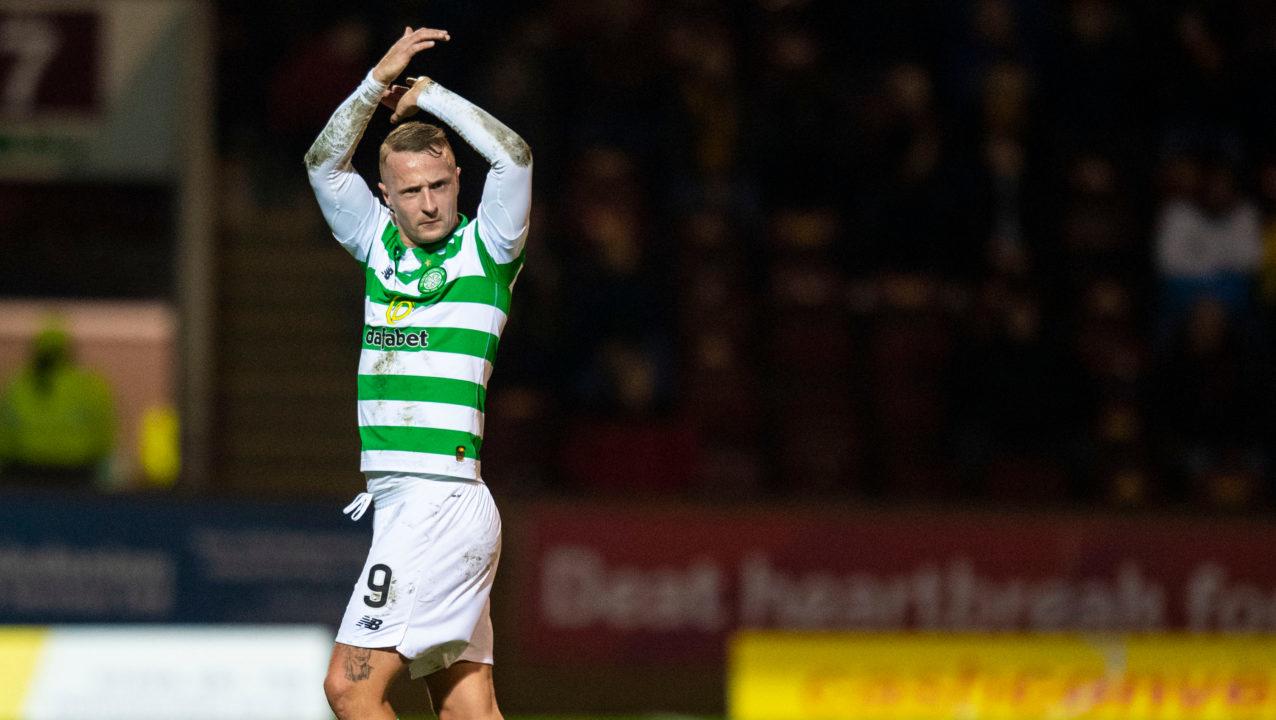 Celtic have been dealt a blow with news that Leigh Griffiths will play no part in their Europa League match against Copenhagen on Thursday.

The striker, who has returned to form in recent weeks and struck up a productive partnership with Odsonne Edouard, was not part of the squad that travelled from Glasgow to Denmark for the first leg of the last 32 tie.

Manager Neil Lennon revealed that Griffiths had been injured in training and felt “a bit of a twinge” and so had been left out of the travelling party. he is expected to be fit for the Premiership game against Kilmarnock on Sunday.

Celtic will also be without Greg Taylor and Hatem Abd Elhamed for the match.

The Scottish champions are favourites to go through to the last 16 but Lennon is taking nothing for granted against what he sees as dangerous opposition.

Lennon also felt recent form gave him confidence ahead of their latest test.

“We had a fantastic and very difficult win at the weekend,” he said. “That’s set us up for this game.

“The players are looking forward to the occasion and we want to make inroads into the competition if we can.

“I think being away first is psychologically good if you can get a decent result but it’s really important we don;t let the tie get away from us tomorrow night.

“It’s important we stay in the tie and obviously we know what we can expect back in Glasgow.