Billy Gilmour to remain with Scotland Under-21s for now

The rising star from Chelsea is unlikely to be in Steve Clarke's senior squad. 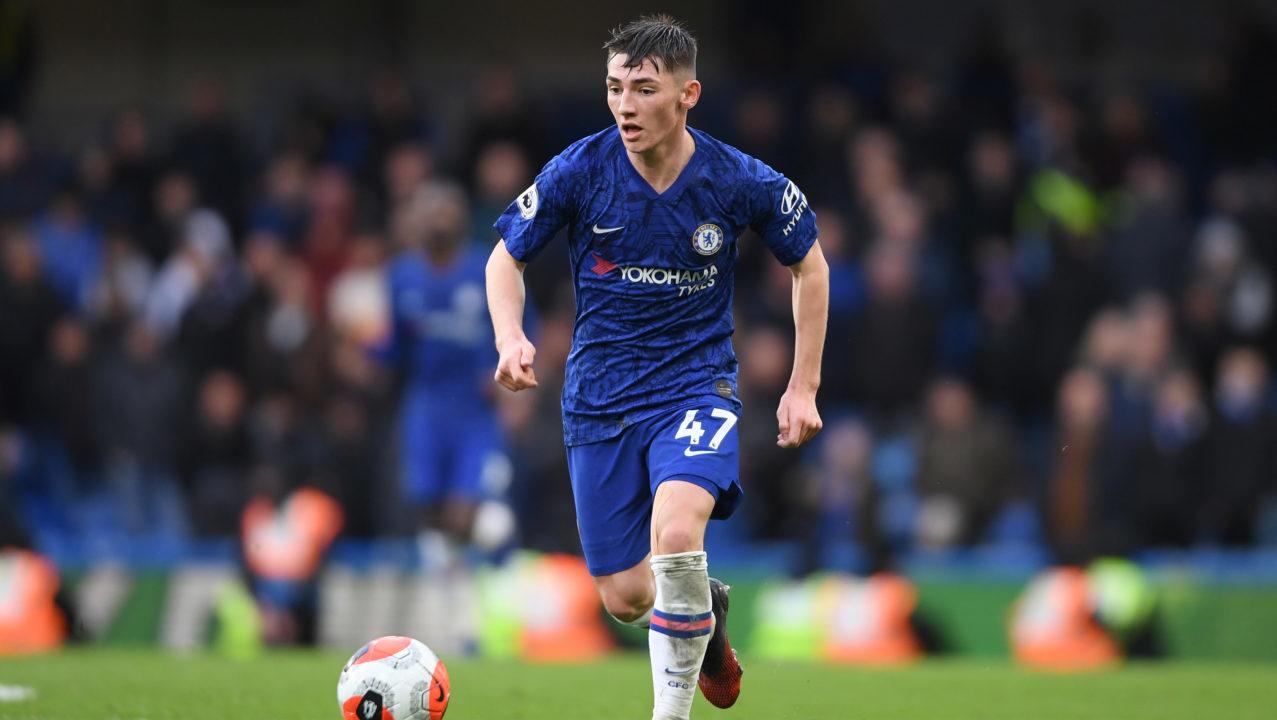 Billy Gilmour will be made to wait for his first senior Scotland call-up after being included in the Under-21 squad for European qualifiers against Croatia and Greece.

Gilmour has broken into Chelsea’s first team and put in man of the match performances against Liverpool and Everton, prompting calls for the 18-year-old to be called into Steve Clarke’s Scotland squad for the Euro 2020 play-offs.

Instead, Gilmour has been selected by Scot Gemmill for the under-21 squad and the manager says that is where he will remain unless Clarke makes a sudden change.

“I met Steve and right now he is happy for Billy to be selected for the Under-21s,” he said.

“But as is the same for all the players, at any moment that can change.

“The last time we played, Steve called and took Ryan Porteous so it’s the same for all the players. Of course it can happen at any time and we’ve got a big responsibility to make that happen for them and help that to happen.”

Gemmill, who said that the gap between under-21 level and the senior squad has narrowed in recent years, said that there was alaways a chance that Gilmour could get a late call but implied that Clarke had already made up his mind on the squad, barring an injury crisis.

“I understand how difficult it is to pick the Scotland squad but everyone involved in the Scotland national team should be delighted that is the case,” he said.

“It should be hard to get into the national team. It’s a huge honour to play for your country and everybody connected with Scotland wants it to be that way.

“He can only pick a certain amount of players and he has to have a balanced squad, the same as we do with our squad.

“We’ve got a responsibility to help Billy and all the other players to maximise their potential.

“Billy, in my opinion, has gone a huge way to confirming the talent that we’ve all spoken about. We’re helping them all to make the most of the opportunity and push towards senior level.”