Barisic believes Rangers can still get out of group despite defeats

Goals from Tren Alexander-Arnold and Mo Salah were enough to give Liverpool a 2-0 win over the Ibrox club on Tuesday night. 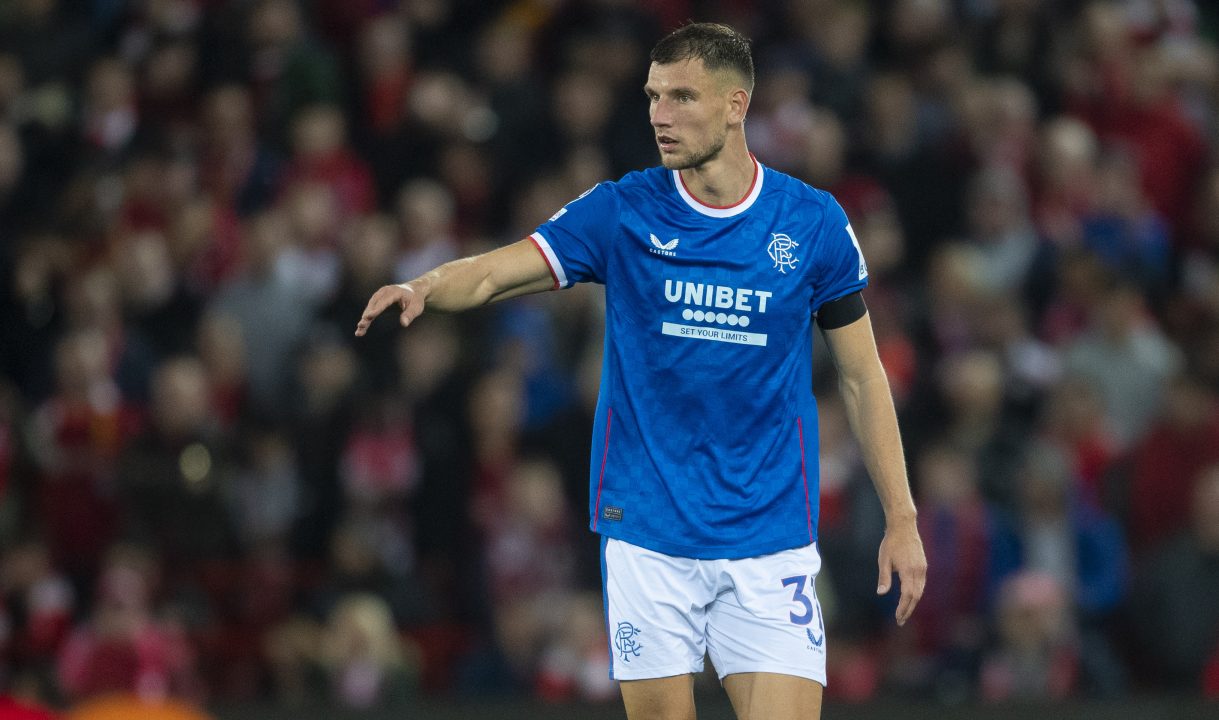 Borna Barisic believes Rangers can still be playing European football after Christmas despite suffering their third defeat in the opening three games.

Goals from Trent Alexander-Arnold and Mo Salah were enough to give Liverpool a 2-0 win over the Ibrox club on Tuesday night.

The defeats follow losses to Ajax in Amsterdam and Napoli in Glasgow but the Croatian left-back insists they still have enough time to turn it around and get out of the group, but admits they will need to get a result from Liverpool in the return leg.

Speaking after the game at Anfield he said: “Of course, we are disappointed that we lost but we knew we were coming to a hard place to play at Anfield against a top team with really top qualities.

“We are disappointed but on the other hand we are proud because we had some good moments in this game.

“We can take a lot of positives, especially in the second half but we need to look back and see what we can do better.”

Napoli are currently at the top of the group with nine points from nine with Liverpool in second on six points and Ajax in the Europa League spot with three points.

Rangers have still to register a goal and have conceded nine but Barisic says he is ready for the challenge that will the next three games will bring.

He says: “You always believe (that you can get out the group), that is our mentality.

“Next game is at home and we will have to take something. It will be hard, but we are excited for that challenge.” 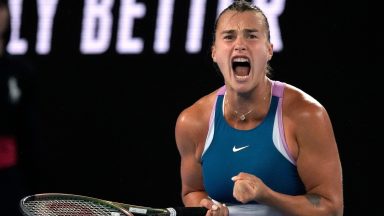