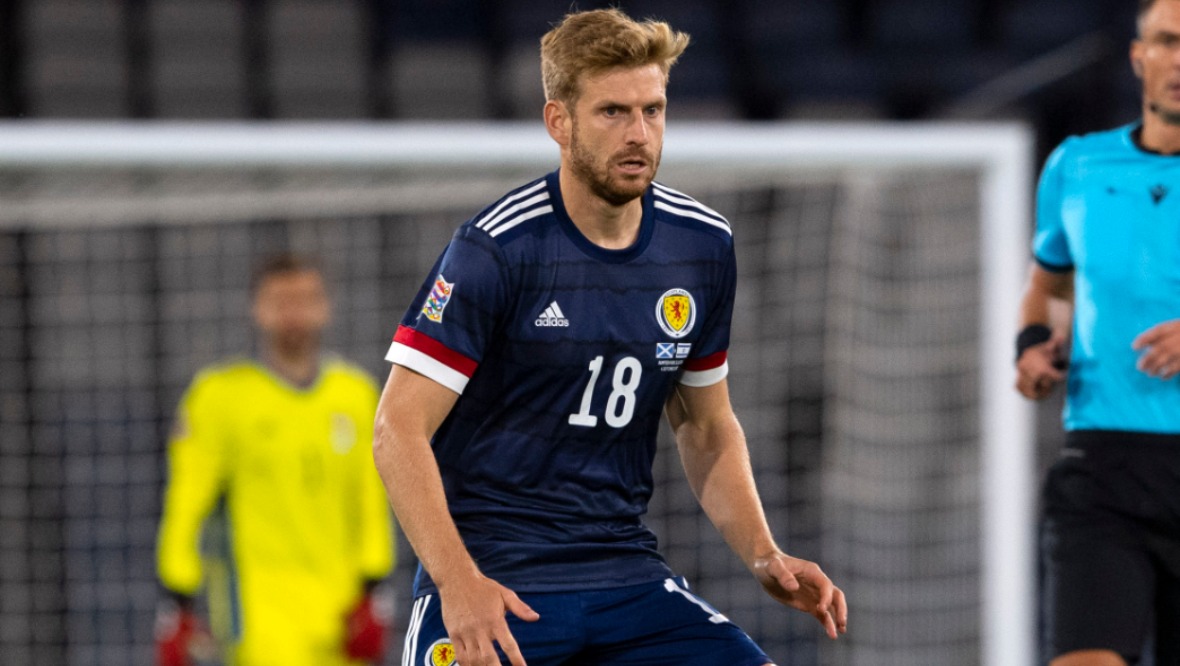 Stuart Armstrong admits increased expectation of a Scotland win against a second-string Czech Republic side on Monday night is understandable.

Following their 3-1 Nations League away win over Slovakia on Friday night, the Czech FA declared their second group fixture in Olomouc had been called off amid a coronavirus threat.

This followed midfielder Tomas Soucek and striker Patrik Schick being told to self-isolate following contact with a backroom staff member who tested positive for the virus.

However, UEFA insisted that the match will go ahead and the Czechs confirmed that they will have “new players and staff members” for the visit of Steve Clarke’s side.

The Southampton midfielder, who is hoping to start after coming on as a substitute in the 1-1 draw against Israel at Hampden Park on Friday night, said: “I think there’s always expectation on us.

“Now they’re not fielding their strongest team, so to speak, the expectation will be greater, that’s natural. But we always have expectation on ourselves. So we’ll be looking to fulfil that when we go over there.

“We go into every game wanting to win and certainly, with the quality within the squad, we feel that we’re capable of producing good results. And we’re building up to do that and hopefully, we can over the next couple of months.