The Celtic manager was satisfied with a point from "a cracking game". 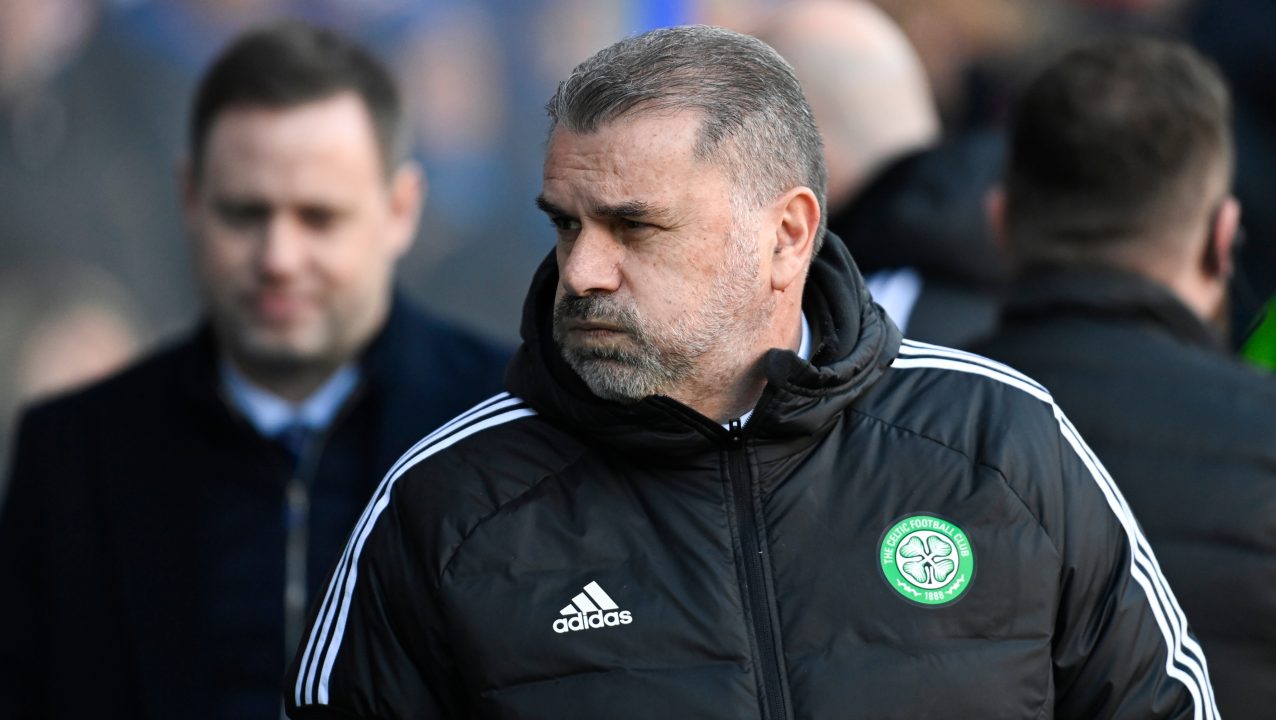 Celtic manager Ange Postecoglou praised his players for their mentality after they bounced back to earn a 2-2 draw with Rangers at Ibrox.

Daizen Maeda gave Celtic an early lead but Ryan Kent and James Tavernier netted to put Rangers on track for the win before Kyogo Furuhashi scored an 88th minute leveller.

Postecoglou admitted his side weren’t at their best throughout a hard-fought match but was impressed with how the players never gave up on taking something from the game.

“It was a cracking game of football, a good derby,” he said. “Both teams were going at it.

“We started the game really well and then just lost our way a little bit, the last 10-15 minutes of the first half we were giving the ball away unnecessarily, uncharacteristically for us, without a great deal of pressure.

“That allowed them to get that little bit of belief and obviously they came out at the start of the second half really strong.

“We struggled to get to grips with the game but again when it was required the players found the will and character to get the goal to get us a result.”

The Celtic boss said that mentality was something that had been built over time and gave a belief that they could earn points from difficult positions.

“There isn’t anything like a lost cause. You go till the final whistle and nothing changes. You have to do that.

“For that to be effective, you have to do it on a weekly basis. And we do.

“Even in our comfortable victories, you’ll still see us being really aggressive till the last minute.

“The players are conditioned to think that way and play that way. It’s easy for me to talk about it, but in today’s environment, and the way the game was, it would have been almost natural to say ‘jeez, it’s not going to be our day’.

“This group of players just doesn’t do that.”

The manager had handed a debut to Canada international Alistair Johnston and praised him for making a positive contribution in a high-profile start to his Celtic career.

He said: “I thought he was good. It’s a difficult game to throw him into. Not only is it a derby, it’s away from home and also we all knew it was a big game for a number of reasons.

“For the most part, he handled himself really well. He was solid defensively. He was up against a very good player in Ryan Kent.

“For the most part, I thought he handled it really well, but there is more to come from him, especially in an attacking sense once he gets to understand our games. He won’t get a sterner test than that as a Celtic player. He came through it really well.”