'Battle of Brits between auld enemies will have competitive edge'

The former Wimbledon champion says there will be nothing 'friendly' about the exhibition tournament when players from Scotland and England clash in Aberdeen. 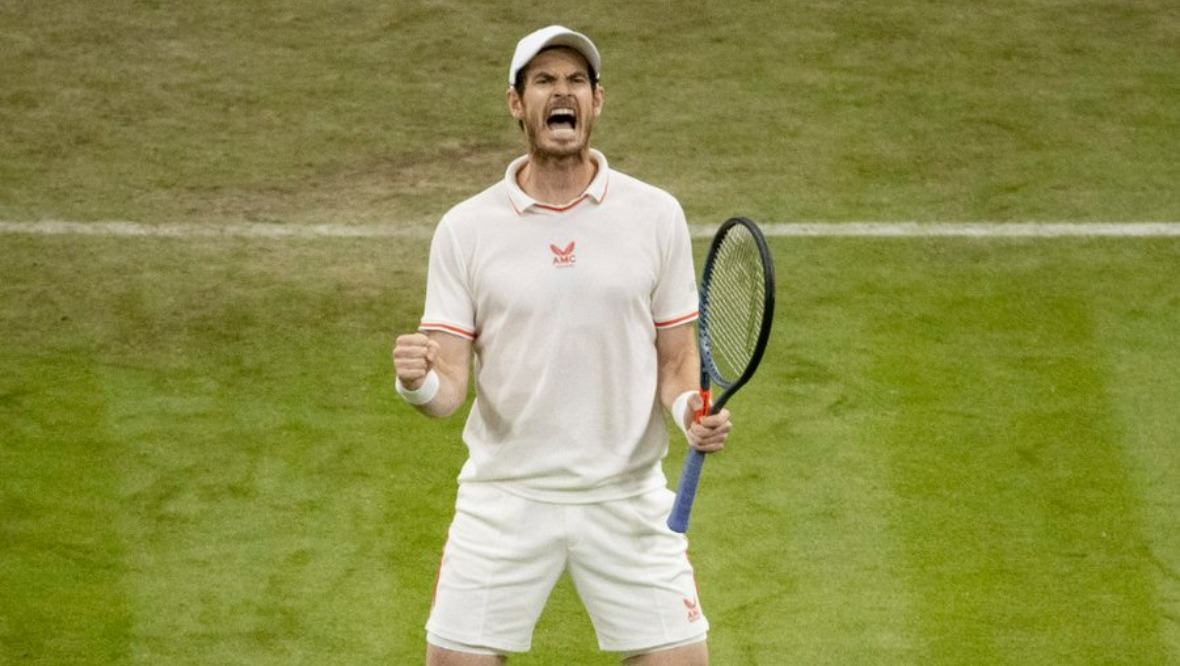 Sir Andy Murray has predicted there will be plenty of competitive edge when Team Scotland take on Team England this week in the Battle of the Brits.

The showcase event, once again overseen by Murray’s brother Jamie in his role as tournament director, pits the neighbouring nations against each other between Wednesday and Friday.

Bragging rights rather than ranking points are on the line but, with pride to play for and a healthy crowd expected to pour into Aberdeen’s P&J Live to see the action, the former Wimbledon champion is anticipating a keenly-fought contest.

Andy Murray is in action on for Scotland all three days, taking on England’s Jack Draper initially, British number two Dan Evans in the marquee singles match on Thursday and teaming up with Jamie in doubles action against Joe Salisbury and Neal Skupski to close the show.

Paul Jubb makes up the away team, with Jonny O’Hara and Aidan McHugh completing the Scottish foursome.

“All of the players that are here are very competitive. You’ve got myself, Jamie, Neal and Joe have all been number one in the world,” Murray said.

“It’s a little bit like the Laver Cup; it was an event that was seen as being an exhibition, but when you get there and you’re playing in front of a big crowd and you’re surrounded by the people that you’re surrounded by, it whets your competitive instincts. All of the players will be giving their best to win the matches.”

Evans, who is in action twice as he leads the English cause, is equally enthused by the prospect of taking on Murray deep in his own back yard.

“I’m really lucky I’m going to get to play Andy in Scotland, that’s an amazing thing to be part of,” he said.

“It will be an amazing atmosphere. It always is up in Scotland and it’ll be quite interesting to be on the other side of it.”

For Jamie Murray, who launched the Battle of the Brits concept in 2020, it is a chance to increase tennis’ reach in his own country.

“I think for us this is bringing tennis to people who wouldn’t otherwise get a chance to see it. It’s a chance to grow the sport,” he said.

“I think if we want to capitalise on the interest that Andy has certainly created for tennis in this country over the last 15, 20 years with everything that he has done, then we need to have live events to be able to do that.”