Aaron Hickey: I can’t wait to get started at Bologna

The Hearts teenage star is flying out to complete a £2m move to Serie A. 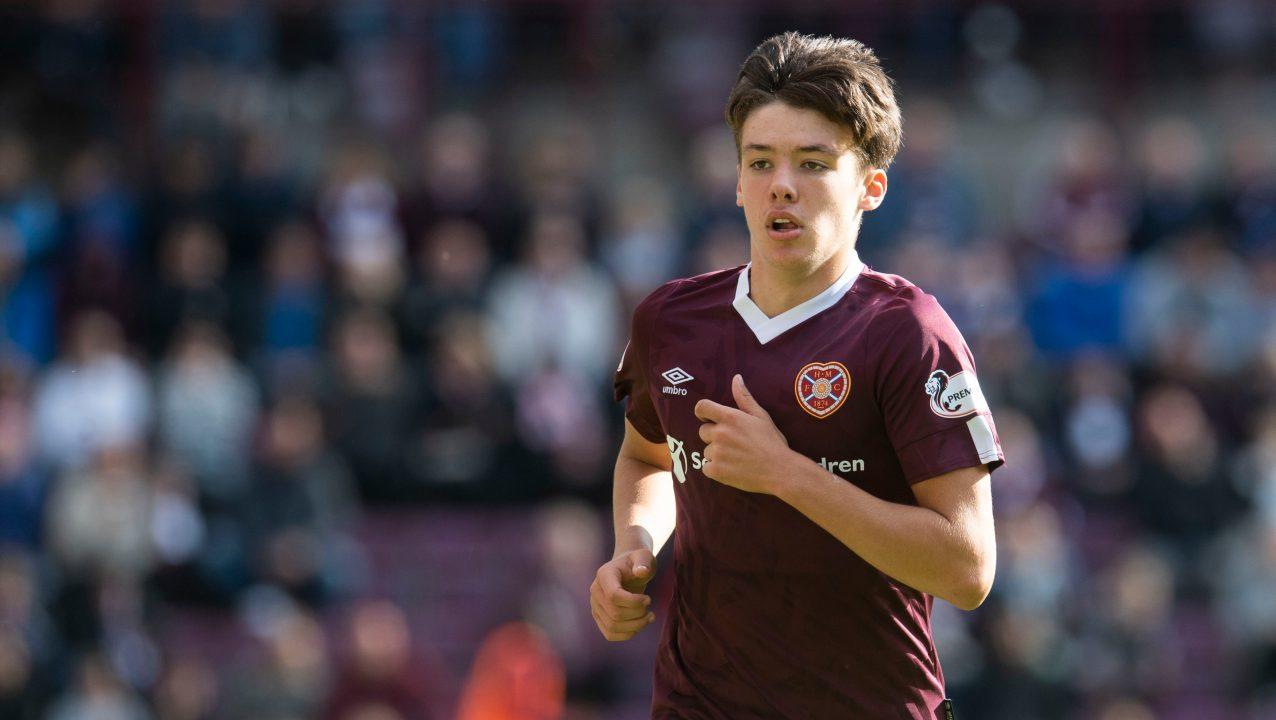 Teenage defender Aaron Hickey has said he can’t wait to get started with Bologna after agreeing to join the Italian top-flight side from Hearts.

The 18-year-old flew out from Glasgow Airport on Wednesday to finalise the move, which is worth around £2m.

The full-back was the subject of interest from Bayern Munich, Lyon and Celtic before choosing Bologna and said he just had a feeling the Serie A side was right for him.

“I’m really excited,” he told STV. “I just want to get over there and get started.

“Bologna’s a massive club, everything about it. I’ve been over and seen it all and it’s just got a really nice feel to it.

“There’s a family feel to it with the supporters and everything. I’m just dead excited.”

Hickey could find himself pitting his wits against the likes of Cristiano Ronaldo and Zlatan Ibrahimovic and said the different culture was part of the attraction of the move.

“It’ll be a really good experience for me,” he said. “A different lifestyle. I’m just going to enjoy it.

“I just think a change would be really good for me.”

And as he begins the next chapter in his career, he admitted he had a lot to thank Hearts for.

“I’ve enjoyed my time at Hearts, every minute of it,” he added. “From the supporters to staff and the pals I’ve made at the club, thanks for everything.”