Zander Murray: 'For years, I've been so closeted, so scared'

The Gala Fairydean Rovers player is the first senior Scottish footballer to come out as gay. 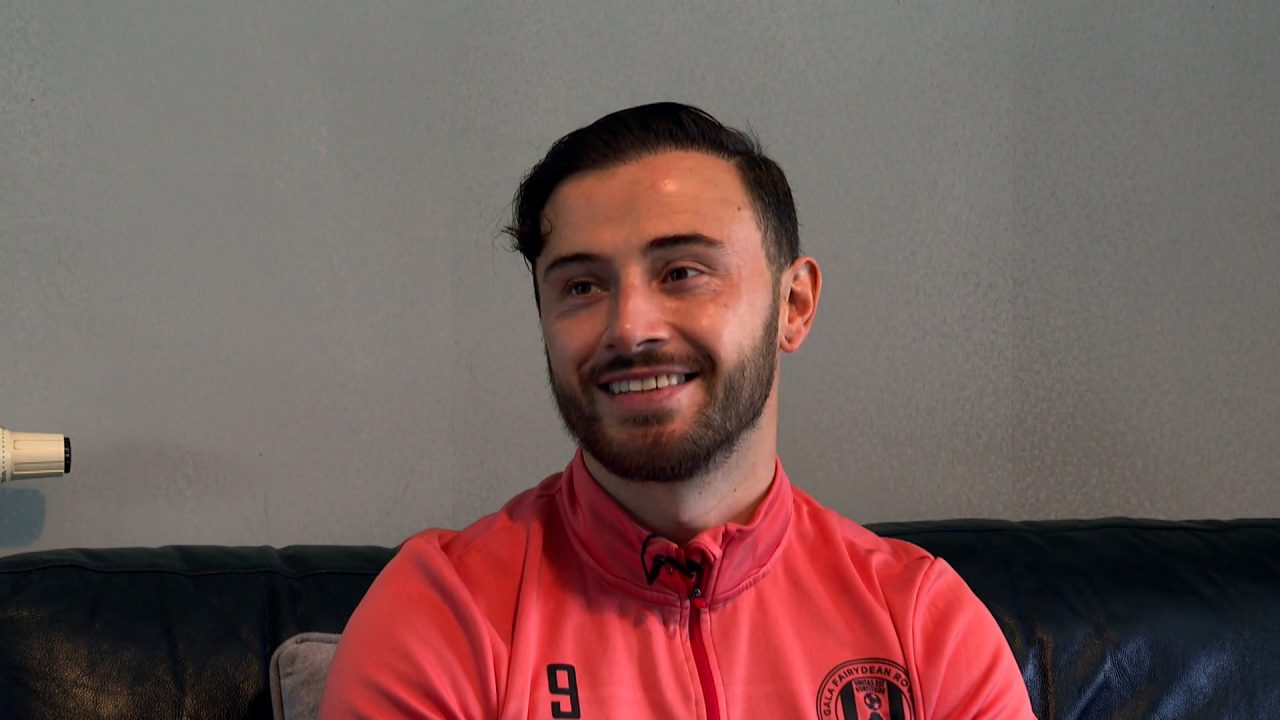 Footballer Zander Murray says the thought of coming out as gay left him ‘petrified’.

However, he says that doing so has felt like a weight being lifted from his shoulders.

He told STV: “Now felt the correct time. I feel we are in a time; it’s a lot more accepting.

“I’ve done a lot of research in research about coming out and understanding British football…Jake Daniels, an amazing pillar for our community, SFA referees Lloyd Wilson and Craig Napier.

“I just got so much inspiration and thought now is the time for Scottish football to see another pillar in that community to support them.”

The 30-year-old scored his 100th goal in four seasons on Saturday.

Although, he says that his football career stalled as hiding his sexuality took a toll on his mental health.

Murray said: “For years I’ve been so closeted, so petrified, so scared. My teammates would be talking about what they are doing at the weekend, everyone is out with the missus or out with the boys.

“For me, I’ve always had to pretend, it has wreaked havoc on my mental health.

“I’ve seriously struggled with the fact I was gay.

“Being in that environment, being good at football and you’re not like anyone else. You have similarities but deep down, at the core, you’re not the same.

“Not being open with your teammates, it’s been horrible but what I’ve noticed since coming out is it’s all in my head.

“Teammates are amazing. Even playing my first game, the opposition, and the fans, brilliant. They were excellent, it’s just been banter and they are all treating me the same.”

Murray hopes he can inspire others to follow in his footsteps.

He added: “Since coming out I’ve accepted myself, I am me for the first time in my life. Now we have role models to look up to who have been open.

“I hope people can just be comfortable telling their family and friends, then drip feed to their teammates – a step-by-step process.

“That’s what I’d recommend. Just try and accept yourself, it is 2022 and life has moved on.

“They know my socials if they want to get in touch. I’ll 100 per cent  go for a coffee and help them.

“Accept yourself, that is the most important thing.”