The RuralCovidLife study shows 32% of those aged 18 to 29 said they feel lonely most or all of the time. 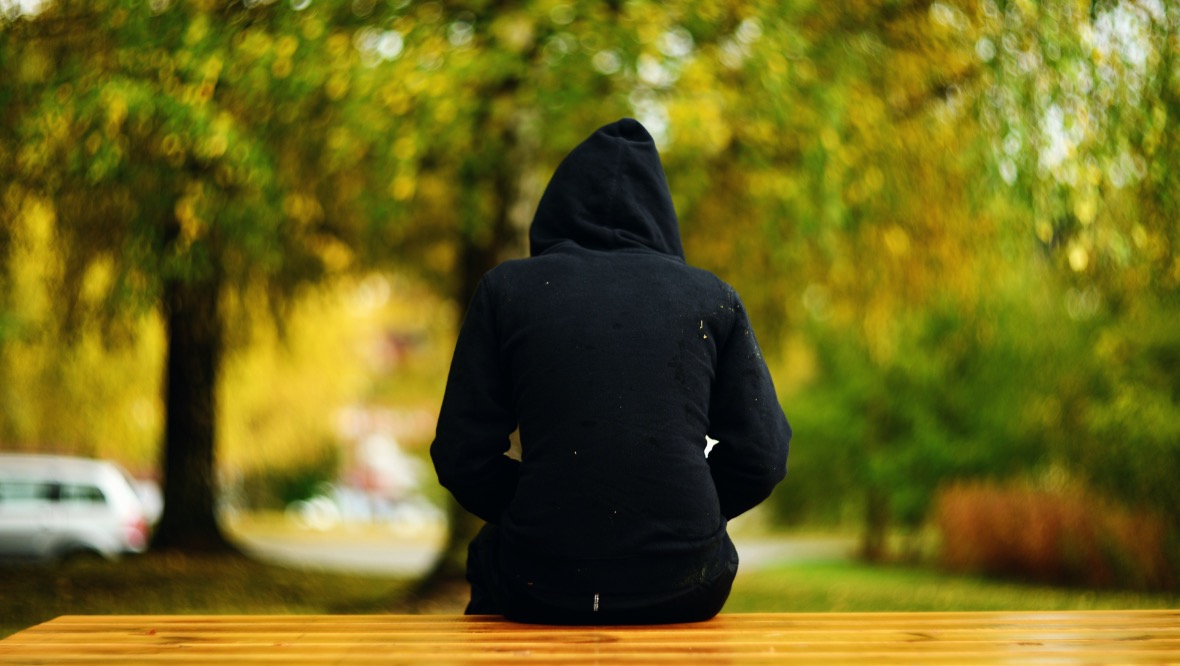 The number of youngsters in rural Scotland who say they are lonely is substantially higher than elderly people in the same communities, according to a survey.

More than 3000 people in rural communities across Scotland were polled in October and November to investigate the psychological, social and financial effects of Covid-19 restrictions on people living in such areas.

Professor David Porteous, principal investigator for Generation Scotland at the University of Edinburgh, said: “Despite rural communities being spared the high infection rates and number of deaths seen in urban areas during the first wave, our results show that they have been impacted in terms of social isolation and connecting with others, be it online or in their own community.”

The RuralCovidLife survey is one of the first to provide insight into rural areas, where one in six people in Scotland live and work, organisers from the University of Edinburgh said.

Internet connectivity is an issue for many, with 19% of those surveyed reporting current broadband connections are either poor or very poor.

Some 87% said high-speed broadband is very important to be able to work from home.

Reliable high-speed connectivity is also an important way of keeping in contact with friends and family for 67% of participants, which could be important for counteracting loneliness, experts said.

Public transport use was found to have declined drastically during the pandemic.

Only 24% of those surveyed used it, down from 76% prior to the crisis.