Restrictions also imposed on players aged between 12 and 17 by the Scottish FA.

Children aged under 12 have been banned from heading footballs during training.

Restrictions on footballers aged 12-17 have also been imposed by the Scottish FA.

The move follows a report by Glasgow University last October which found that former professional footballers were three-and-a-half times more likely to die of a degenerative brain disease.

That prompted those who run youth football in Scotland to issue guidelines to remove heading from training drills.

Now the guidelines have been adopted and fleshed out by the game’s governing body.

Scottish FA chief executive Ian Maxwell said: “It is important to reassure that heading is rare in youth football matches but we are clear that the guidelines should mitigate any potential risks.

“We will also look to monitor and review the guidance as part of our commitment to making the national game a safe and enjoyable environment for young people.”

Heading should no longer be used in any training session involving children aged between six and 11, while for 12-15 year-olds it should be treated as a “low priority”.

At the age of 13, young players can head the ball five times per week, increasing to ten times per training session at 14 and 15.

The guidelines also state that coaches should be “encouraged to promote a style of play that limits long passing” and that they should be “mindful of limiting repetitions” while training 16 and 17 year-olds.

The United States have had a similar ban in place since 2015 but Scotland has become the first country on this side of the Atlantic to impose such a restriction.

Dr John MacLean, who led the Glasgow University study, said: “Scottish football has taken a lead on the subject of head injury and trauma in sport.”

Similar restrictions were also introduced in England and Northern Ireland on Monday. 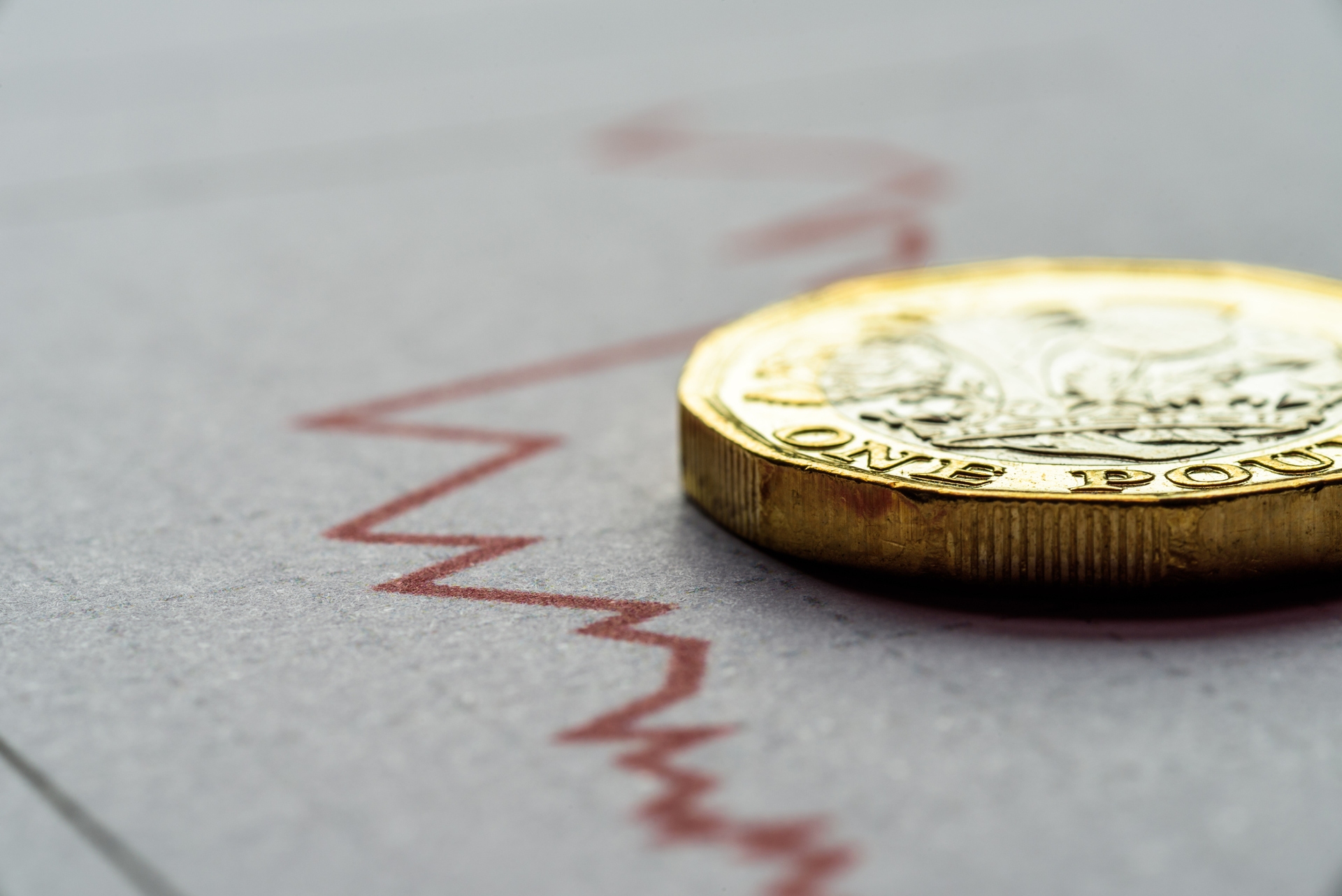