A union has warned plans to end all coronavirus support from April next year could 'destroy' NHS services. 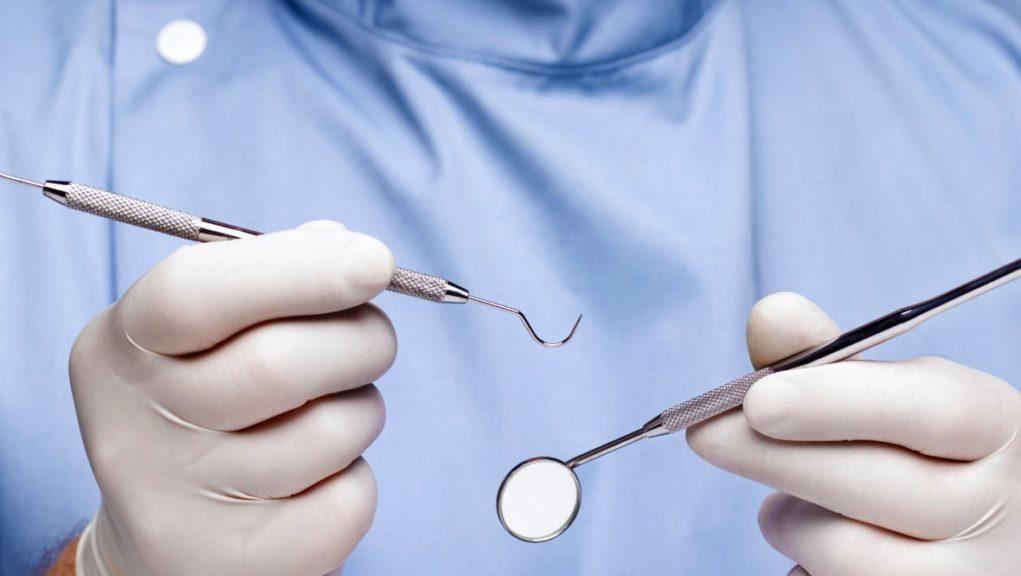 Scottish Government plans to end all coronavirus support from April next year will leave dentists feeling like they are “shackled to a corpse” of an unsustainable model of NHS funding, the union has said.

A BDA survey found 80% of dentists think their practices will reduce the number of NHS patients seen if the Government returns to pre-pandemic models of care.

Almost 89% said that removing the emergency support provided during the pandemic will have a major impact on their sustainability in the short and medium term.

The poll of 1164 general dental practitioners in Scotland also suggested that 38% would be likely to seek early retirement or change careers if the Scottish Government goes ahead with its plans, with a further 15% saying they would move to work in another country.

It comes as almost half of dentists (49.8%) report that they are still operating at less than 50% of pre-Covid capacity.

The union is warning that the Scottish Government is only offering additional support if dentists commit to a “broken” model, with the new survey indicating 30% of dentists have not agreed to the conditions required such as a three-year commitment to the NHS to get support towards improved ventilation.

“Rather than exploring ways to actually achieve that goal, the Scottish Government has blindly headed down a road that could destroy this service.

“Covid has slashed our capacity, yet emergency support will end.

“Yes, ministers have offered some support, but with small print many practices simply could not sign up to in good conscience.

“Dentists are unwilling to be shackled to a corpse.

“When aid hinges on committing to an NHS model that is now frankly unsustainable, it is unsurprising take-up appears so modest.

“We doubt Humza Yousaf wants to be remembered as the man who killed NHS dentistry in Scotland.

“Without a willingness to reflect on choices made in recent weeks, that risks being his legacy.”

A Scottish Government spokesperson said: “We’re doing everything we can to support the dentistry profession – and it is simply not true to say our model for dental care is unchanged from before the pandemic.

“We want to put patients at the centre of a sustainable public service.

“From February 2022, we will bring in new and increased fees for dentists for a range of treatments, supporting them in their efforts to clear the backlog which has built up during the pandemic.

“We have already provided £50m of financial support, plus an additional £30-£35m of PPE, to ensure NHS dental services emerge well-placed to care for the oral health of everyone in Scotland.

“Indeed, it is precisely because we recognise the importance of dental care that we have set out our ambitious plans to remove dental charges for the public.

“We are of course in regular contact with the BDA, we are immensely grateful to them and their members for all they have done to keep services running through the pandemic and we will discuss the findings of this survey with them.”