Will our dreams of a white Christmas come true?

Can we expect snow to fall in Scotland on Christmas Day? Sean Batty has the answers. 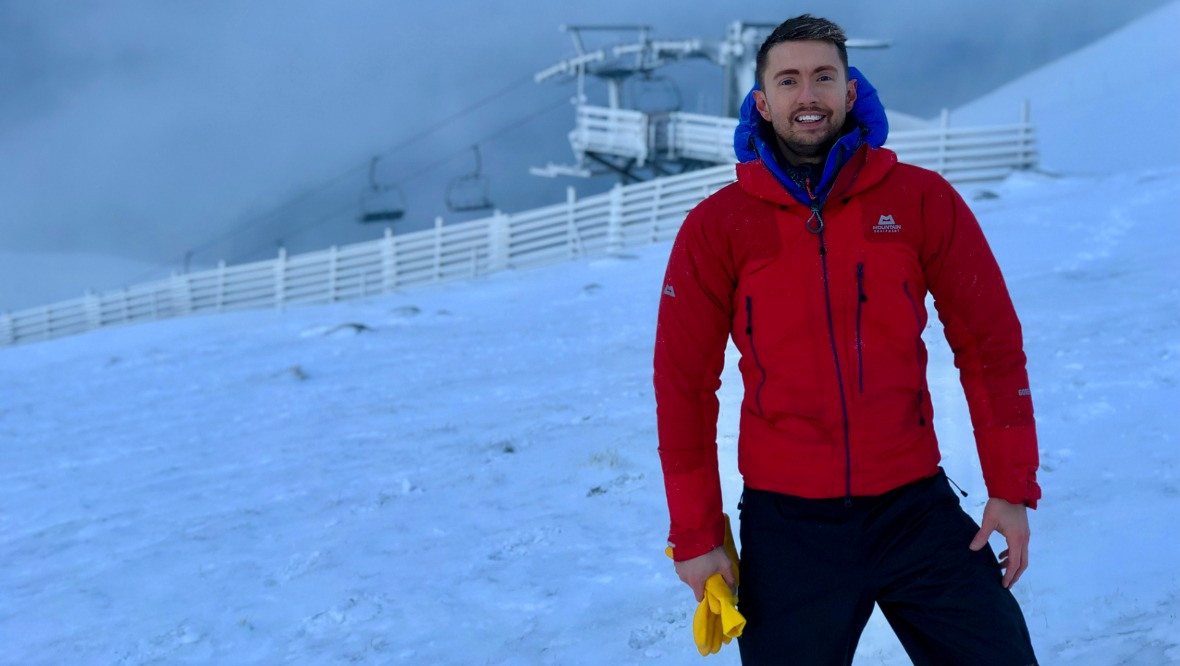 I’m sure most of you would love to wake up to snow on Christmas morning, but more often than not, the reaction to the weather is ‘oh, yuck’.

Most of us have scenes in our heads like Victorian and Dickensian Christmas cards; carol singers under a Victorian lamppost, a snowy church or perhaps a wee horse-drawn carriage getting pulled over a snowy hump bridge.

Oh, things were a lot better then…

Not quite the same today. When was the last good one for snow lying on the ground?

The answer is 2010, but technically it was not a white Christmas for most of us because we didn’t actually get flakes of snow falling from the sky during the 24 hours of December 25.

So, even if you get lots of snow on the ground, it’s still not a white Christmas until you get snowfall, meaning 1995 and 2004 are the last two we’ve had.

If we use history to measure our chances of a white Christmas, obviously the farther north we go, the more likely it is.

In Stornoway, you’ve got a one-in-three chance of waking up on Christmas Day to snow.

But those chances really drop as we head further south. It’s 12% in Glasgow and just 10% in Ayr.

If you had asked me a week ago, I would have said blizzards for many of us, a very white Christmas. But things have really changed as we get closer.

In Shetland, there’s a 95% chance, because there should be some snow showers, while in Ayrshire and Lanarkshire, there’s a risk of some sleet later on Christmas Day.

So, it probably won’t be a white Christmas for most of us – but it should at least be bright.

Whatever you’re up to, have a great one.