Scotland Tonight looks at the impact of the rise and how it is affecting people across the country. 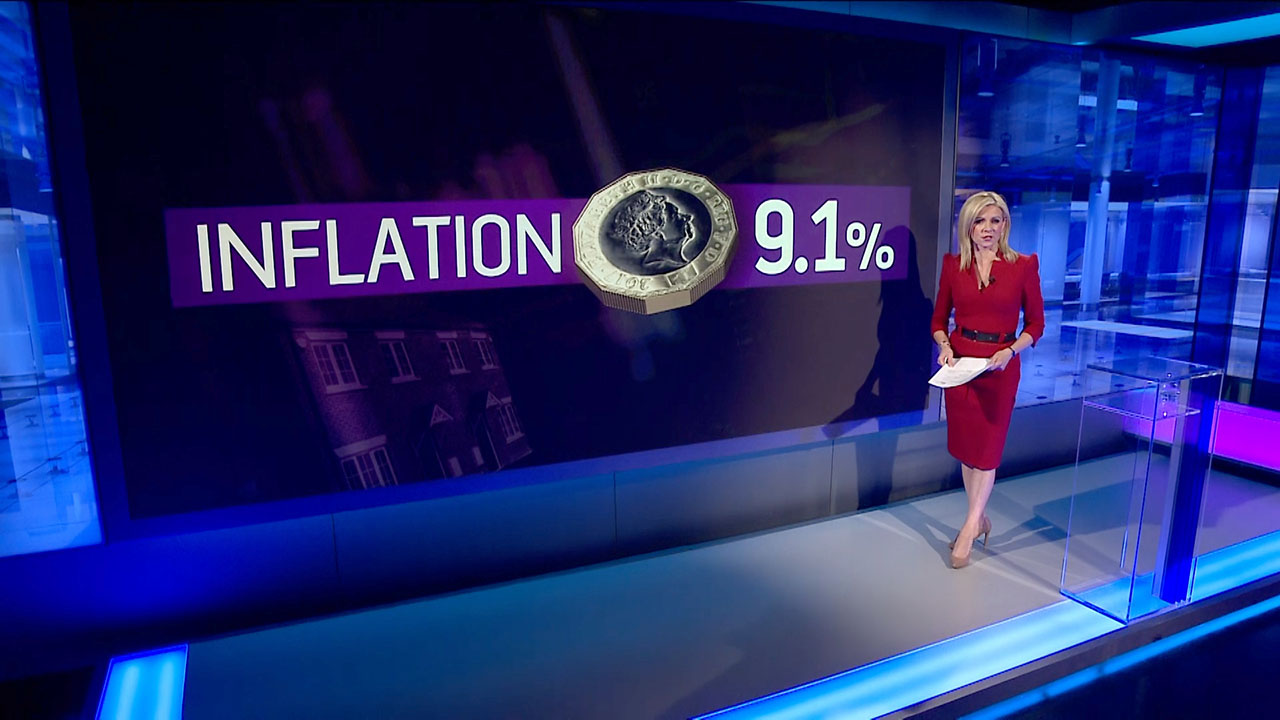 UK inflation has risen to its highest rate in 40 years as the cost of living crisis deepens across the board.

The situation is expected to get even worse in the autumn when energy bills could rise again from already record highs.

Scotland Tonight presenter Kelly-Ann Woodland spoke to Gurpreet Narwan, consumer affairs editor at The Telegraph, and Neil Cowan, campaigns and policy manager at the Poverty Alliance, to discuss the impact of the rise and how it is affecting people across the country.

Narwan said: “There are a few factors at play here and they have all just sort of come to a head at the same time.

“One of the major contributors to inflation that we’ve seen over the past few months has just been simply the lifting of lockdown restrictions all over the world and we’ve had a lot of pent-up demand for consumer spending, for travelling, for construction and investment projects that are all now being released.

“That is putting a huge amount of pressure on supply and that’s what is contributing to a lot of these price pressures.”

Oil and gas prices surged earlier this year, in part due to the Ukraine war.

As a result, the UK’s energy price cap increased by 54% and 22 million customers saw their payments skyrocket.

Meanwhile, food has increased by a massive 8.7%, with bread, cereals, meat, oil and fats seeing the largest increases.

The Office for National Statistics also revealed on Wednesday that the cost of filling up a family car with petrol last month was around 30.4% higher than a year ago.

Cowan said: “It’s important to remember that even before the pandemic two years ago, we had more than one million in Scotland living in the grip of poverty and for them there was already a cost-of-living crisis.