Why are my energy bills going up and what can I do about it?

Everything you need to know about rising gas and electricity bills. 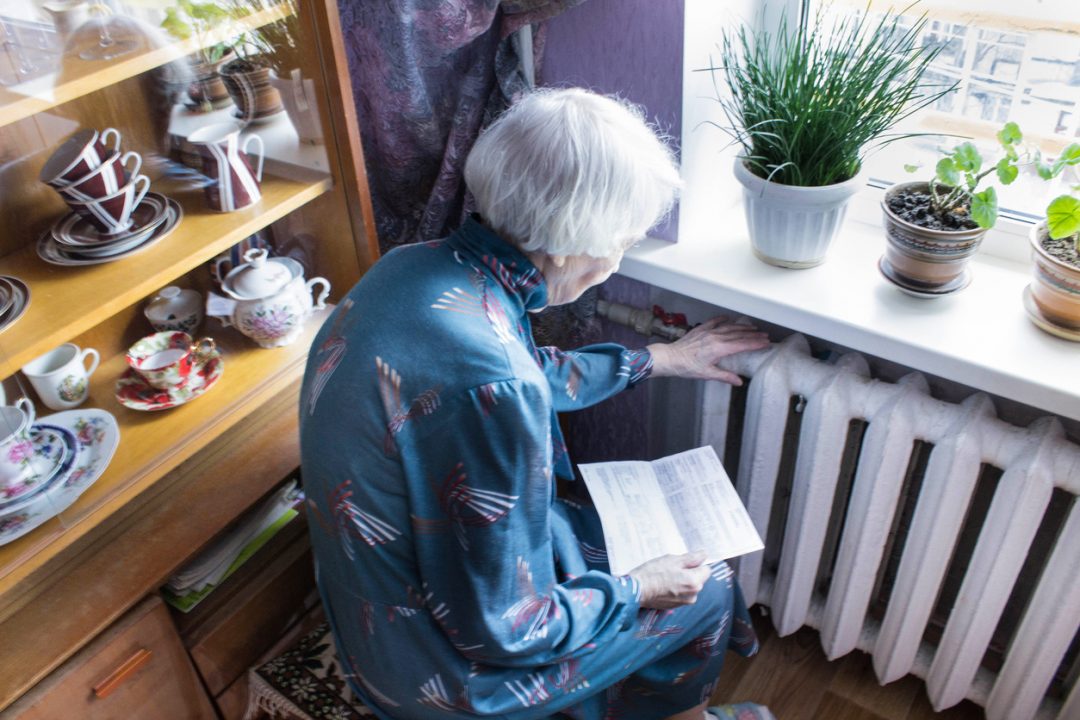 People across Scotland are bracing themselves for soaring energy bills after the price cap was raised by 54%.

We asked Gary Caffell, energy and utilities editor at Moneysaving Expert, to explain what’s going on.

Why are energy prices going up?

It is all to do with the wholesale cost – what energy firms themselves pay for gas and electricity. These have been rocketing over recent months.

There’s quite a lot of different factors at play. Crucially, last winter was particularly cold in Europe, which has really hit the supply of gas in storage and, as a result, has driven up prices.

We’ve also got political tension in terms of the pipeline through Germany and Russia not being signed off yet. And the political tension between Russia and Ukraine – the markets don’t like uncertainty and that then drives up prices.

What effect is this having?

There are stats that say 24% of people in Scotland are in fuel poverty already. That’s quite staggering and we are expecting that to maybe rise by 100,000 come April, according to Energy Action Scotland.

We’ve actually been quite shielded from a lot of the volatility in wholesale prices so far by the price cap. Cheap fixes have disappeared, but under the price cap, people on standard tariffs have been protected.

What’s your advice to people who are worried?

It’s all about damage limitation. Unfortunately, there’s no magic wand, so the best thing you can do is stay on a standard tariff that is protected by the price cap.

If you were to switch now and find a deal that’s around 40% to 45% more than you’re paying currently, it’s worth considering. The downside is that on the open market we’re not seeing anything close to that.

Some existing customer deals are around, but a big word of caution – energy firms are making huge losses on standard tariffs at the moment. They are doing all they can to get people onto fixed deals. The vast majority of these fixed deals are extortionate. We’ve seen prices that are well over £3000 a year for a typical home.

If your energy provider gets in touch with you, have that 40% to 45% figure in your head, particularly if you’re somebody that values price certainty.

But if it gets nowhere near that, just say ‘no thank you. I’m happy on a standard tariff’ and stay put for now.