Who should take the blame if a driverless car crashes?

Law commissions believe humans in autonomous cars should have immunity after an accident. 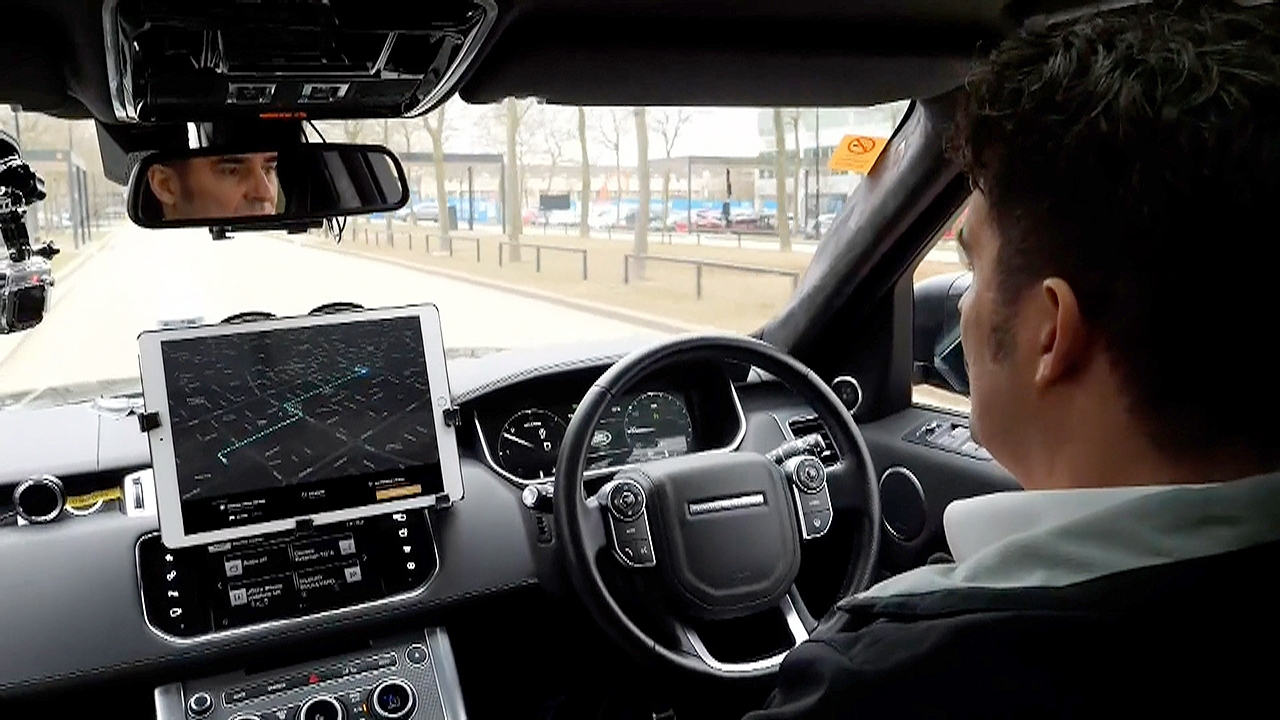 A new report says manufacturers should be held responsible if a driverless car has an accident.

The law commissions for Scotland, England and Wales believe the person behind the wheel should have immunity if an autonomous vehicle knocks someone down or goes through a red light.

Scotland Tonight questioned Neil Greig, the policy and research director for the road safety charity IAM RoadSmart, on the report and driverless cars in general.

Why is the report important?

The Law Commission of Scotland is trying to get new laws in place before we have a road safety problem.

There’s no real law on driverless cars at the moment, and the report sets out an accurate and detailed framework of the laws we’re going to need.

When will we see driverless cars on Scotland’s roads?

I think that’s still some time away. Some analysts were hoping we might have them by now, but it’s not as close as that.

We’re seeing more automated features on vehicles, but the kind of vehicle we’re talking about here is when you’re going to be a passenger rather than a driver.

A completely driverless vehicle, I would say, is still at least ten years away.

Should the human in the car have immunity?

Firstly, this is a kind of car we haven’t really seen yet. You are basically the passenger in that car. And, of course, if you can’t do anything to avoid a crash, then you shouldn’t be held responsible.

So the Law Commission said they think that by clarifying the law, that will make people feel safer in these vehicles. It might actually attract people into these vehicles more quickly.

I wouldn’t want to get into a vehicle that I couldn’t control, knowing that if it did hit something or was speeding, I would be held responsible.

A lot of members of the IAM, who I represent, like driving. But having said that, a lot of people don’t and if you’re stuck on the M8 every day, a driverless car where you can get on with your emails, get on with your work, treat it almost like a train, is probably quite attractive. I think some people will find this a good move.

Others won’t want to give up that control. But at least we now know that laws will be in place if you have no control of the car. You’re getting on with watching movies or doing your emails, you will not be responsible if that car goes wrong.