When jogging was a new health craze sweeping the nation

STV News report from 1973 told how Scots were turning to the 'enjoyable' new hobby. 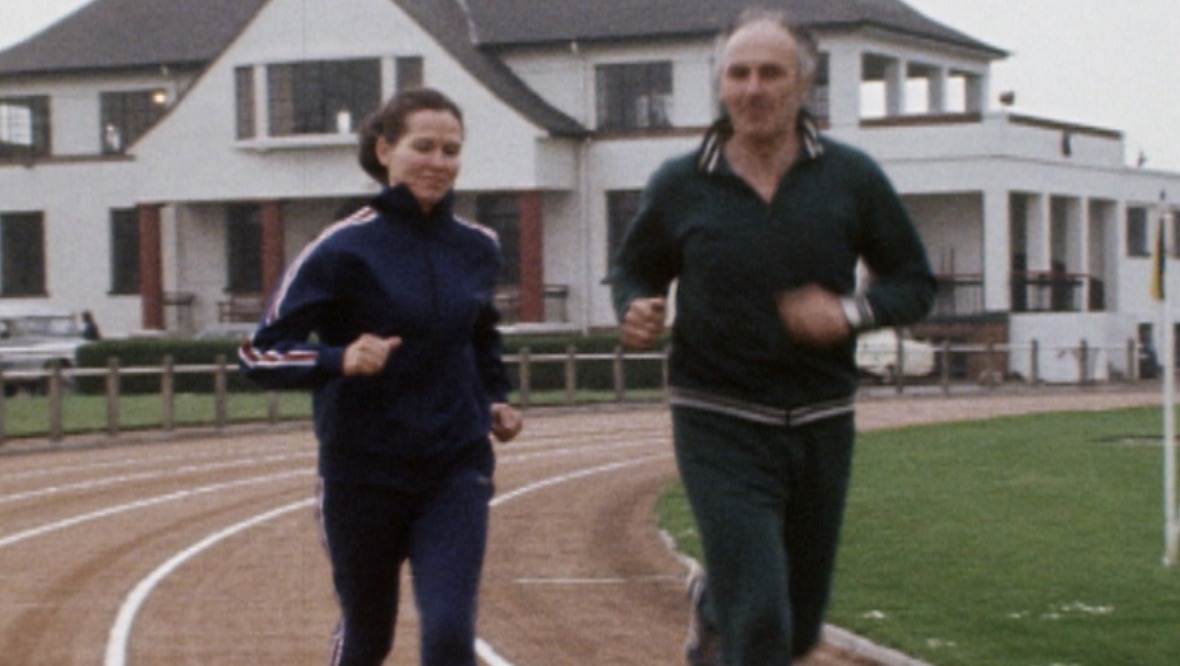 As a new year’s resolution, many of us may be considering taking up jogging.

Nothing unusual about that – you don’t have to go far to find a runner pounding the pavements.

But in 1973, the hobby was being reported by STV News as a new craze sweeping the nation.

We told how jogging had started in New Zealand as a “safe, enjoyable workout for all age groups” and met some of the Scots who had just taken up the hobby.

“I enjoy jogging because it gives me an enormous sense of wellbeing,” one runner told us.

“You sit around the house, you feel fat and bloated and get completely stale.”

And advice for the over 40s came from one woman, who said: “It’s never too late to start running.”

Watch the full STV News report from 1973 in the video at the top of this page.