What are the most Instagrammed beauty spots across Scotland?

Hashtag data for over fifty stunning places revealed the most Insta-worthy. 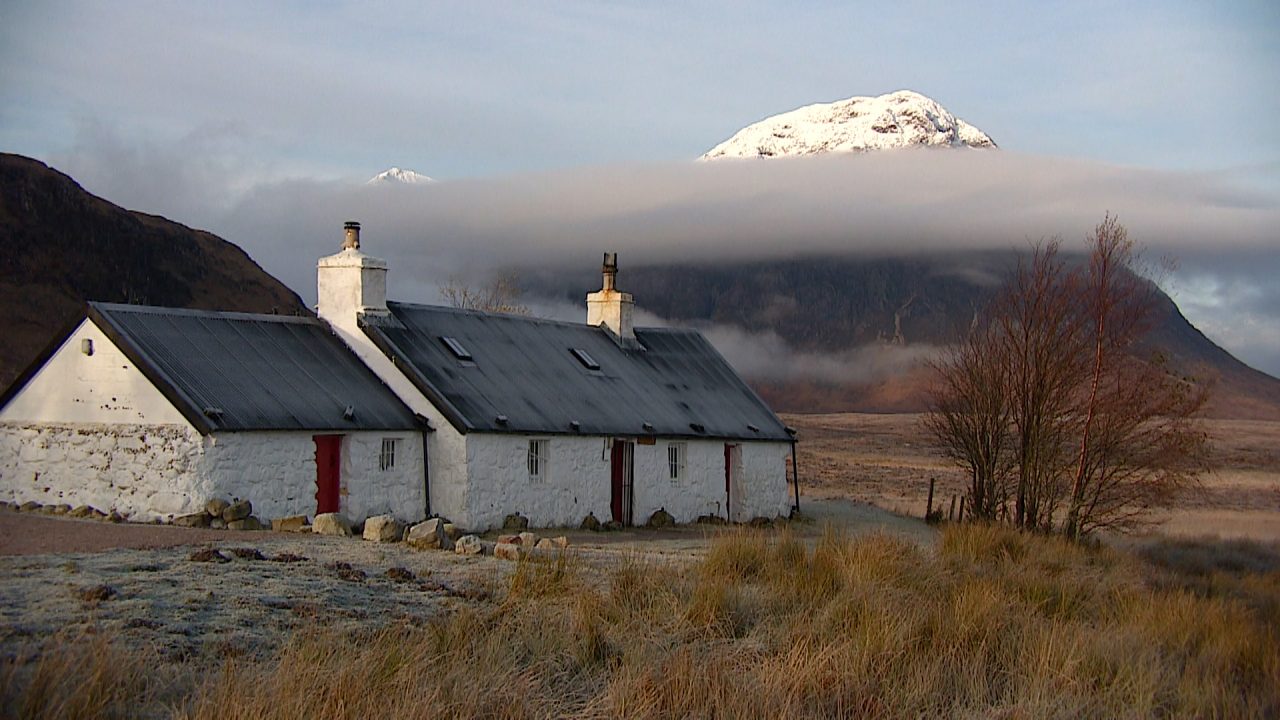 Research has revealed the most popular Scottish beauty spots according to Instagram.

The research by My Voyage Scotland analysed hashtag data for over fifty beauty spots in Scotland to reveal the most Insta-worthy.

The stunning Glen Coe valley, in the Highlands, takes the top position as Scotland’s most Instagrammable beauty spot with 555,800 posts on the social media platform.

Several Harry Potter films as well as James Bond’s Skyfall have been filmed there, making it popular with movie fans as well as those seeking out Scotland’s most astounding landscapes.

The second most Instagrammable beauty spot was Loch Lomond.

Situated within Scotland’s first ever National Park, it has 550,000 total posts under the hashtag #LochLomond on Instagram.

The Cairngorms mountain range in the eastern Highlands was the third most popular place to snap a picture for the Gram.

In fourth place is the highest point in the UK, Ben Nevis.

The mountain, which offers photographers views over the Grampians Mountains at 4,411 feet above sea level, has a total of 247,000 posts on Instagram.

The Glenfinnan Viaduct ranks as the sixth most Instagrammable beauty spot in Scotland.

The viaduct, arguably most famous for featuring as the train track to Hogwarts in Harry Potter and the Chamber of Secrets, has 154,900 posts.

Aside from Loch Lomond which ranked second, there are four more lochs that place in the top ten.