Wettest and coldest May on record for parts of Scotland

One part of Edinburgh racked up a series of unwanted weather records over the past month. 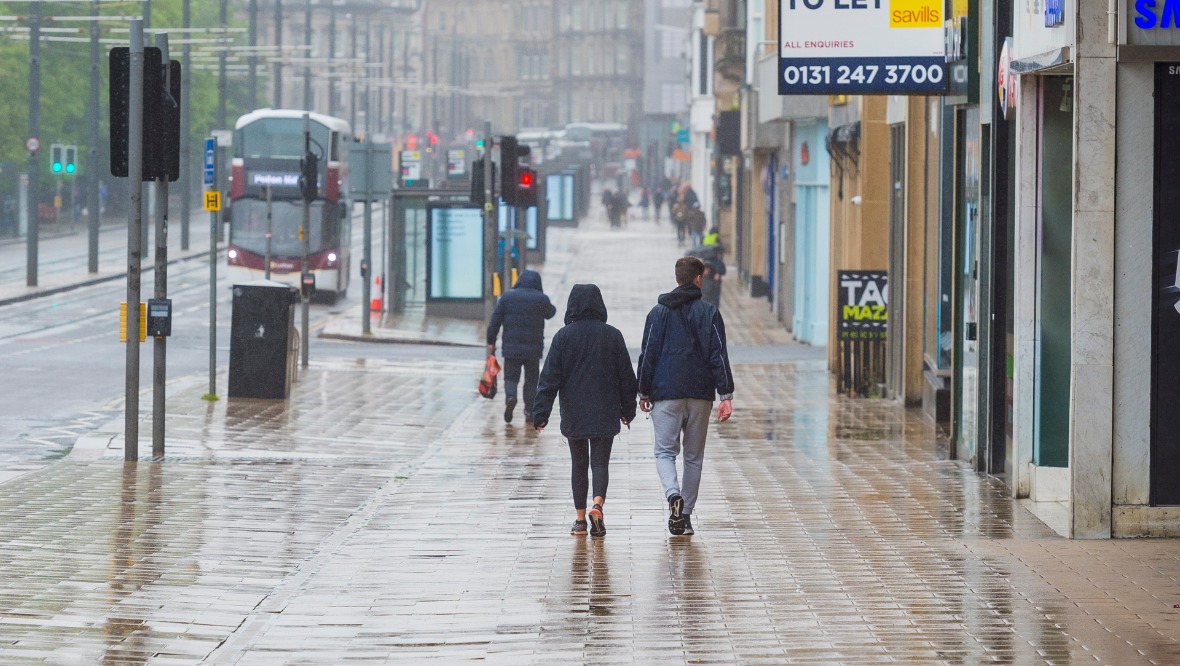 Parts of Scotland have suffered their wettest and coldest month of May since records began.

Aboyne and Balmoral, in Aberdeenshire, both suffered a washout, while temperatures plummeted to a new low in Tain in the Highlands and Islay.

It was a particularly miserable month in Gogarbank, Edinburgh, which suffered its coldest, wettest AND dullest May since records began.

And Renfrewshire saw its coldest ever May day, when temperatures reached a high of just 6.6C on May 3.

STV meteorologist Sean Batty said: “While June has started well, May was an absolute washout for the east of the country and a record-breaker for some.

“Balmoral’s record is very significant, as records there go back 107 years, making it the wettest May since 1914.”

Aboyne and Balmoral both saw about 140mm of rain through the month, which is two-and-a-half times the amount normally expected.

While not a record, Leuchars near St Andrew’s faced three times its monthly rainfall as 143mm was recorded.

However, some parts of the country got less rain than usual with Dunstaffnage near Oban seeing around half of its normal levels, while the driest part of Scotland – and the UK – was Kirkwall in Orkney with just 35mm.

Scotland had to wait until late May before temperatures broke the 20C mark for the first time this year, but since then the sun has been shining.

“We’ve waited since autumn to break through the 20-degree barrier, but now we’ve done it, and then some, with temperatures hitting the mid 20s in some spots,” Sean said.

“Summer has got off to an amazing start, and it looks like we’ve finally said goodbye to frost and snow.”