'Extraordinary amount of rain' due in parts of the country, STV meteorologist Sean Batty says. 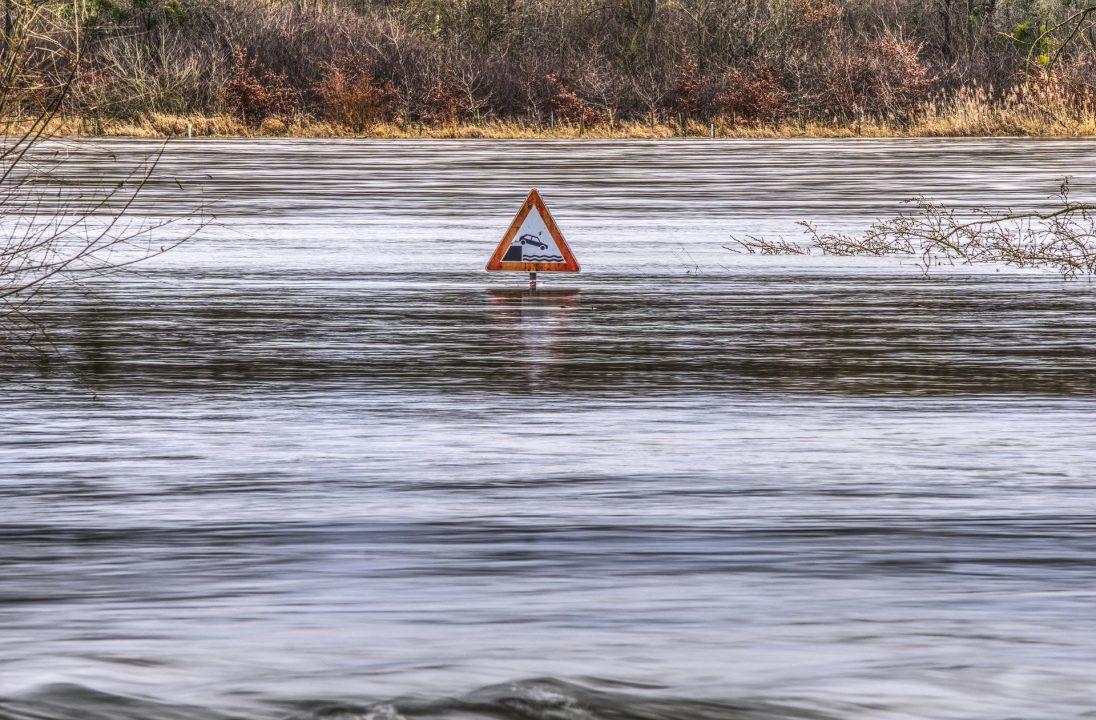 Parts of Scotland are set for a very wet weekend with an amber warning issued on the east coast.

The Met Office alert, which spans Dundee, Angus and Aberdeen will kick in from 6pm on Saturday until 6am on Sunday.

However, the adverse weather is not restricted to those parts and the Scottish Borders, Edinburgh and Lothians, Fife and parts of Moray can all expect a soaking.

STV meteorologist Sean Batty warned that some areas will get an “extraordinary amount of rain” with flooding and travel disruption likely.

A yellow ‘be aware’ weather alert has also been issued for central and eastern parts of Scotland on Saturday and Sunday.

East Lothian – normally one of the driest parts of Scotland during October – and other areas could see a month’s worth of rain.

Sean said: “Usually we see the driest conditions in the east of Scotland, but this weekend it’ll be the wettest part of the country with as much as a month’s worth of rain falling in some spots.

“Looking at the various computer models it looks like we could have 50-100mm of rain falling through Saturday and Sunday across the Borders, Edinburgh and Lothians, Fife, Dundee, Angus, Aberdeenshire and parts of Moray.

“Because of the easterly air flow there may also be in excess of 50mm for the Dingwall, Tain, Invergordon, Dornoch and Golspie areas.

“For Fife and the Edinburgh area there could be around 50-60mm in a few spots with eastern Fife and East Lothian looking wettest.”

The wettest parts of Scotland are likely to be places such as Alford, Aboyne, Banchory, Ballater, Rhynie, Lumsden and Bellabeg.

They usually get around 90mm in the whole of October, but Sean reckons they could see 100mm over the weekend.

“This is an extraordinary amount of rain for these areas over just a few days,” he said.

In parts of Grampian, river levels in the Dee, Don, Isla, and the North and South Esk could rise and create a flooding risk.

Sean said: “The heavy rain may lead to some flood issues, and I find at this time of year that can be more prevalent as drains start to get blocked with leaves.”

Strong winds are also expected on Saturday in the far north, with gales for the Easter Ross coast, Caithness and Orkney. Gales may also develop for a time across the Inner Hebrides on Saturday night.

The weather should turn quieter into next week, although it will remain showery.