The deadline for Rishi Sunak to decide whether to block the law arrives this week as he considers legal advice. 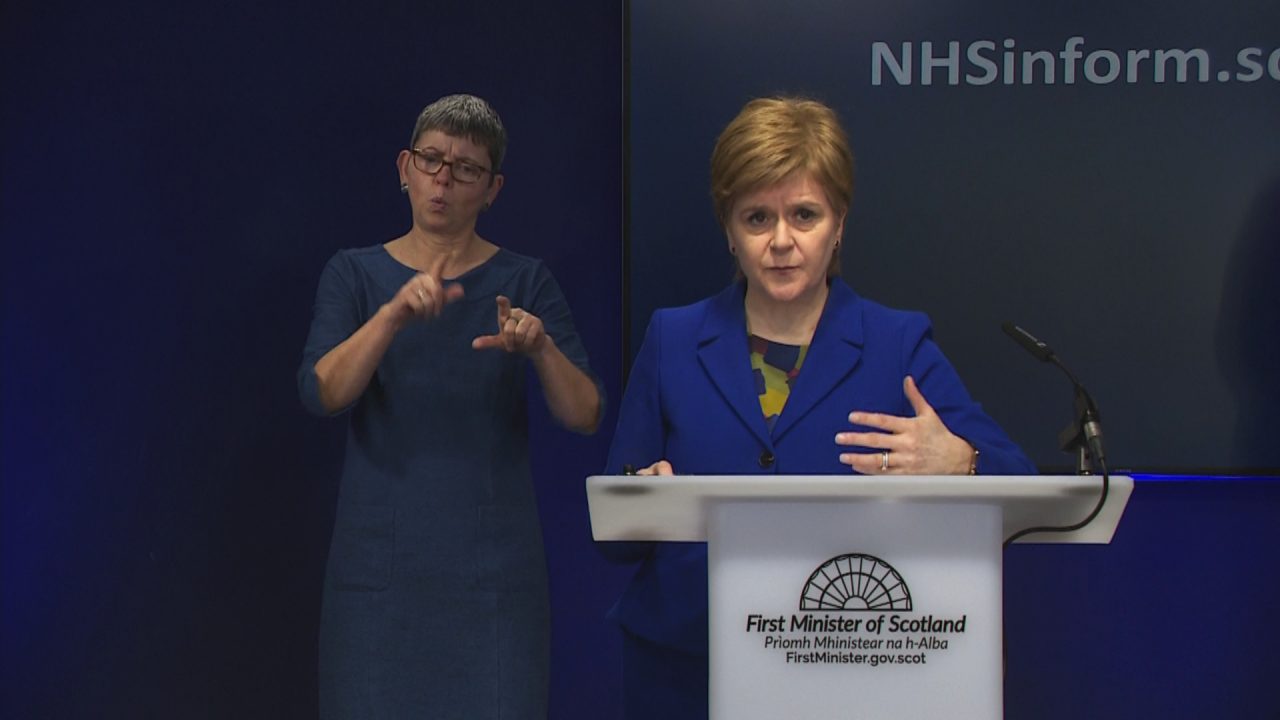 Nicola Sturgeon has said it would be an “outrage” if the UK Government tries to block controversial reforms to the gender recognition process in Scotland.

The First Minister, speaking at a briefing in Edinburgh, insisted: “In my view there are no grounds to challenge this legislation.”

The Gender Recognition Reform (Scotland) Bill was passed by MSPs on December 22.

Sturgeon claimed the law was within the Scottish Parliament’s competence and it had no impact on the Equality Act across the UK.

She said: “If there is a decision to challenge in my view it will be quite simply a political decision and I think it will be using trans people – already one of the most vulnerable, stigmatised groups in our society – as a political weapon.

“And I think that will be unconscionable and indefensible and really quite disgraceful.”

The deadline for Rishi Sunak to decide whether to block the law arrives this week as he considers legal advice about its impact.

Multiple reports have suggested the advice the UK Government has received will provide the Prime Minister with the cover he requires to trigger Section 35 of the Scotland Act.

If he does so, he will become the first No 10 incumbent to use the blocking mechanism.

Sturgeon said: “If we see a challenge this week we will be seeing yet more evidence from this UK Government of complete contempt for the Scottish Parliament and for devolution in principle.

“If the UK Government is able to normalise action to block legislation, democratically passed by the Scottish Parliament in our areas of competence on this issue, that will embolden them to do it on other issues and we will be on a very, very slippery slope indeed.

“I think it is that serious. I think the import and significance of this would go beyond the particular subject matter of the legislation.”

The First Minister criticised Labour leader Sir Keir Starmer who spoke out about his “concerns”.

“I start to wonder, and I suspect I am not the only one who starts to wonder, if there is anything Keir Starmer is willing to stand up and be counted on in the face of Tory attacks?,” she said.

Pointing out Scottish Labour MSPs had voted for it, she said if Sir Keir was to support a block “he would be showing utter contempt for his own Scottish party as well as the Scottish Parliament”.