‘We’re not coping’, say parents of children with special needs

Parents call for schools for pupils with additional needs to be reopened. 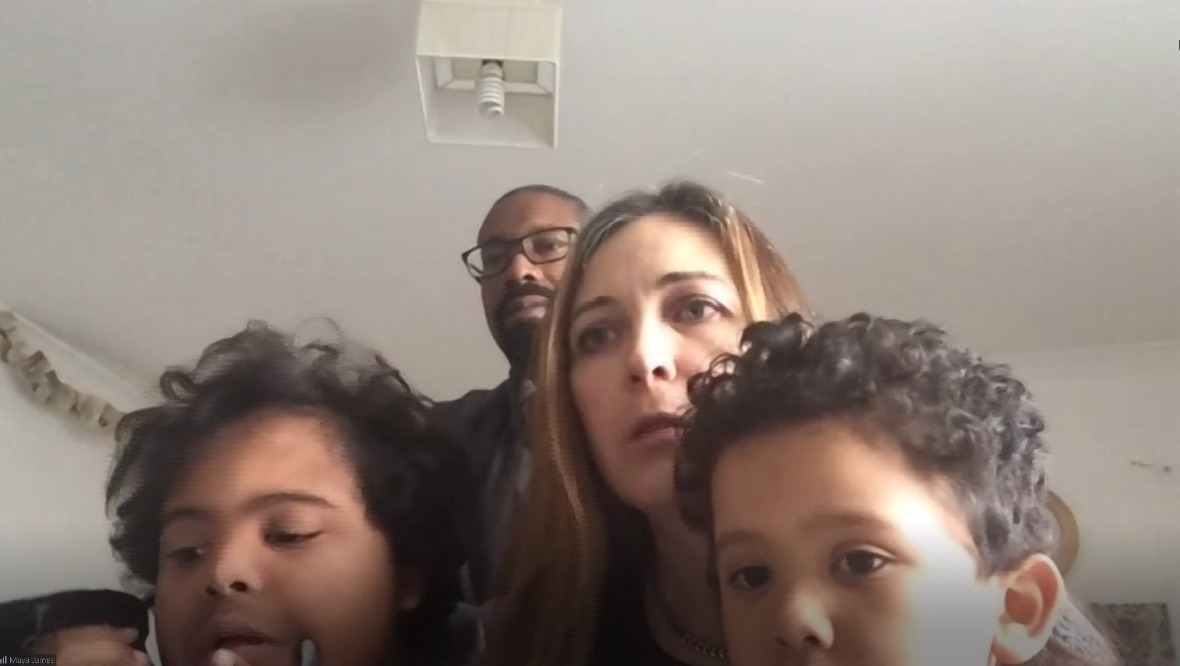 Parents of children with special needs are having to deal with increasing levels of violence in their home because of a lack of support during lockdown.

Charities are calling for Scotland’s additional needs schools to be reopened fully, as they are in the rest of the UK.

They also want staff to be given the Covid vaccine as a matter of priority to help relieve stress on families.

For ten-year-old Dillan, the loss of routine has meant his world has collapsed. He has Down’s Syndrome and no understanding of lockdown.

His parents are juggling work with caring for him and their four-year-old, meaning their daughter has had to find her own way around home schooling.

The changes are already having an impact on Dillan’s behaviour.

His mum Maya said: “He is just not understanding and not coping well with the situation.

“We are trying not to focus on that behaviour when it happens and we just try to keep him safe and reassure him that things are going to change back to normal.”

Ross is attending school just two days a week. The break in routine has led to bursts of violence and he recently kicked three holes in his bedroom wall.

Special schools have remained open in the rest of the UK, but the picture is patchy in Scotland, where they mostly closed until at least the middle of February.

The Scottish Government said pupils with additional needs could return in the first phase of reopening.

Children’s minister Maree Todd said: “We are now thinking about how quickly and how soon can we get children and young people back into school settings and how many can we get in.

“Children with additional support needs are at the forefront of our thinking there because we recognise just how hard it is for them not to be in school.”