Watch the moment the Queen launched the QE2 ocean liner

Queen Elizabeth II came to Scotland to launch one of the fastest and grandest passenger vessels ever built. 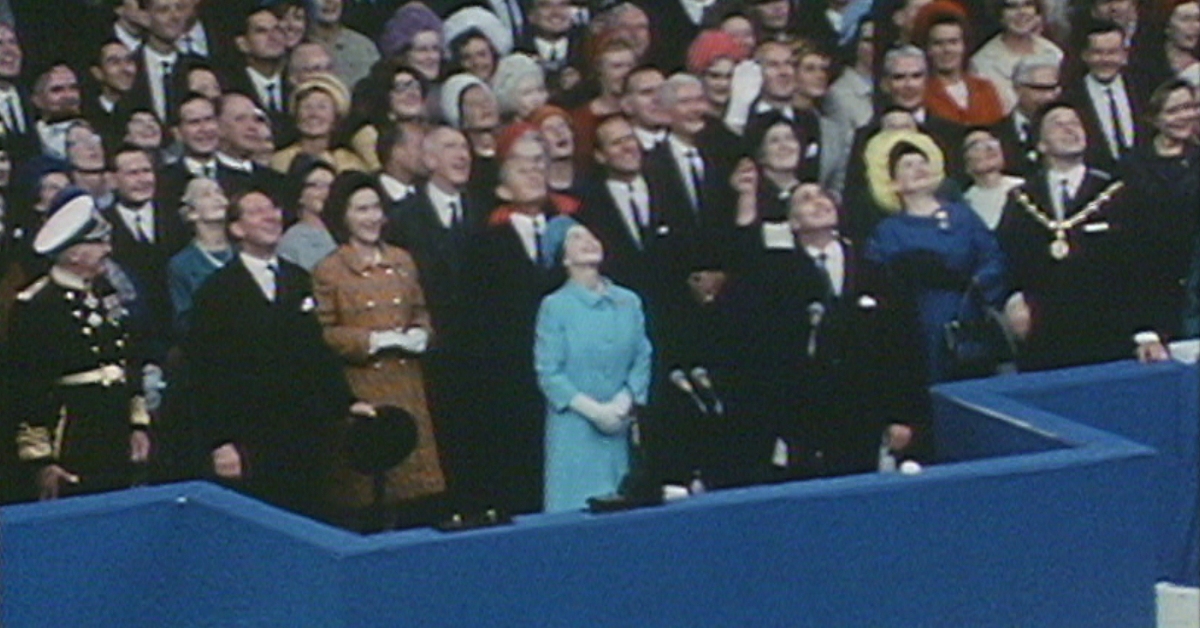 On September 20, 1967, 55 years ago, Queen Elizabeth II launched one of the last great transatlantic cruise liners onto the Clyde.

The QE2 (Queen Elizabeth 2) was built by John Brown and Company in Clydebank, for the Southampton based Cunard Line.

Queen Elizabeth and Prince Philip travelled to Scotland to officially launch the ship. The vessel’s name was kept a secret until Her Majesty herself announced it to the huge crowd gathered.

Cunard had a history of regal names for its vessels – others such as the Queen Mary and Queen Elizabeth were also built and launched in Glasgow.

Costing £30m to build, the QE2’s maiden voyage in December 1968 was cut short by turbine trouble and so didn’t complete its full maiden voyage until May 1969, travelling between Southampton and New York.

At that time, it was the only liner regularly making the transatlantic crossing to New York for about eight months of the year, carrying out other holiday cruises and special charters for the remainder.

In April 1982, the QE2 was briefly used as a troopship to take servicemen and women to the Falkland Islands during the war with Argentina.

In 2008, the QE2 was sold and, following significant investment, it was restored and now serves as an entertainment, tourism, hotel and dining destination in Dubai.