Nicola Sturgeon said Scotland needs 'real change' ahead of the unveiling of a new paper on Scottish independence. 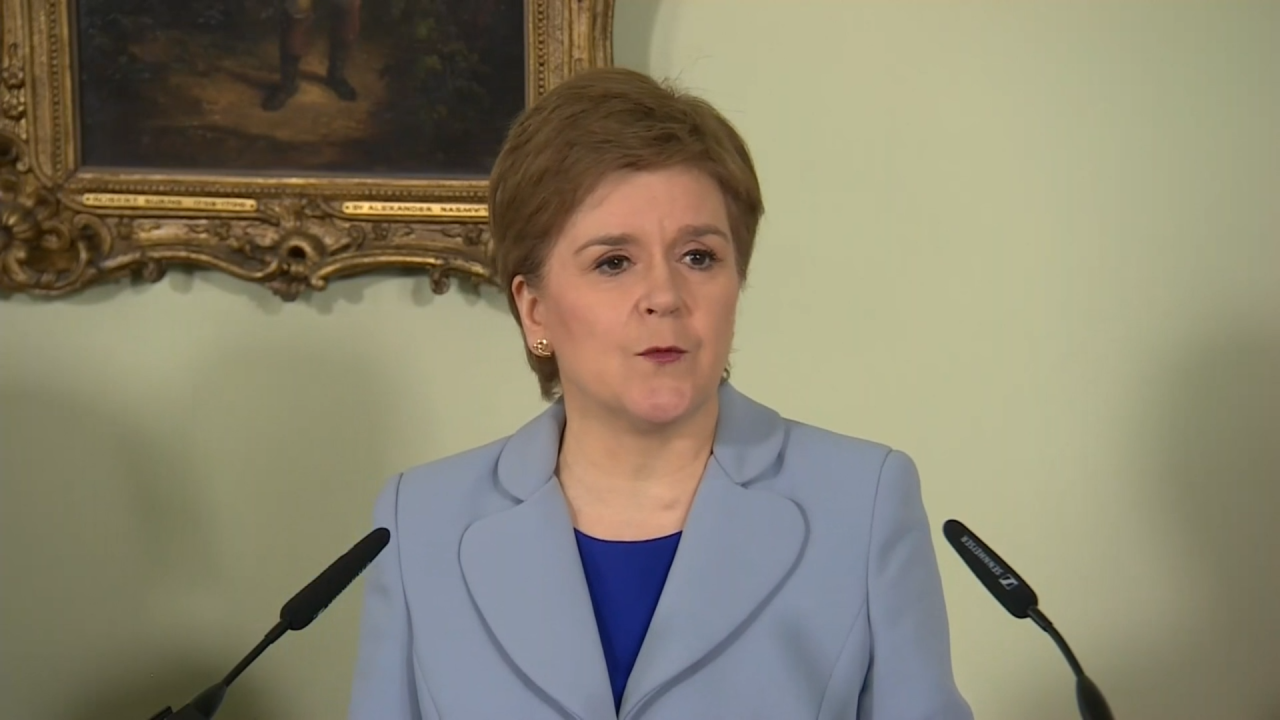 Nicola Sturgeon has warned Scotland faces a “starker than ever” democratic deficit as she prepares to make the latest case for a renewed vote on independence from the UK.

The First Minister said Scotland needs “real parliamentary change” rather than a “pale imitation of, or temporary respite” from the current Conservative government at Downing Street.

In the latest of the “Building a new Scotland” series of papers, entitled “Renewing Democracy through Independence,” the FM will accuse Westminster of “democracy denial” as she bids for a new referendum next year.

Sturgeon plans to hold the poll on October 19, but outgoing Prime Minister Boris Johnson has said “now is not the time” for the vote to take place.

Scotland’s top legal official, Lord Advocate Dorothy Bain, said she “did not have the necessary confidence” the Scottish Parliament had the authority to legislate on referenda, while the UK Government has already said it will only take part in a referral to the supreme court in order to prevent the vote going ahead.

The First Minister is due to start speaking at Bute House from around 11am.