Last week, Scots were urged to wear face masks in public indoor spaces in a bid to alleviate pressure on the health service. 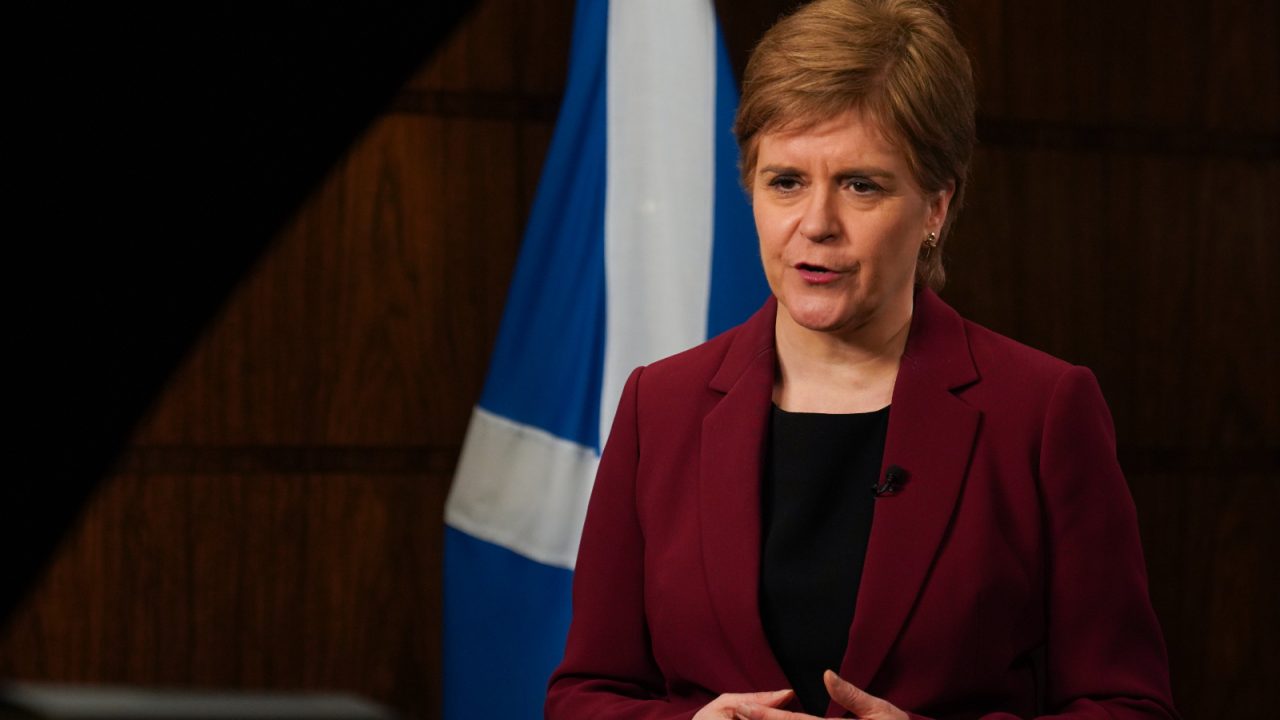 The First Minister has held a briefing amid the “most challenging” winter Scotland’s National Health Service has ever faced.

Last week, Scots were urged to wear face masks in public indoor spaces in a bid to alleviate pressure on the NHS – with hospitals almost at full capacity.

Sturgeon said anyone with symptoms of a respiratory infection – a cold, flu or Covid – should stay at home if possible and wear a face covering if they do need to go out during a press conference on Monday, January 9.

Last Wednesday, NHS Greater Glasgow and Clyde told patients they would have to wait for non-urgent procedures as it prioritises urgent treatment and cancer care amid increasing pressure on services.

A Freedom of Information request released on Monday revealed patients in some of Scotland’s health boards have waited almost five years for routine tests.

On Friday, Scottish NHS workers paused a formal announcement of strike action after talks with unions and the Scottish Government.