Waste workers across Scotland to strike over 'pitiful' pay offer

Unite said the 'procrastination' between COSLA and the Scottish Government surrounding a pay deal had prompted the action. 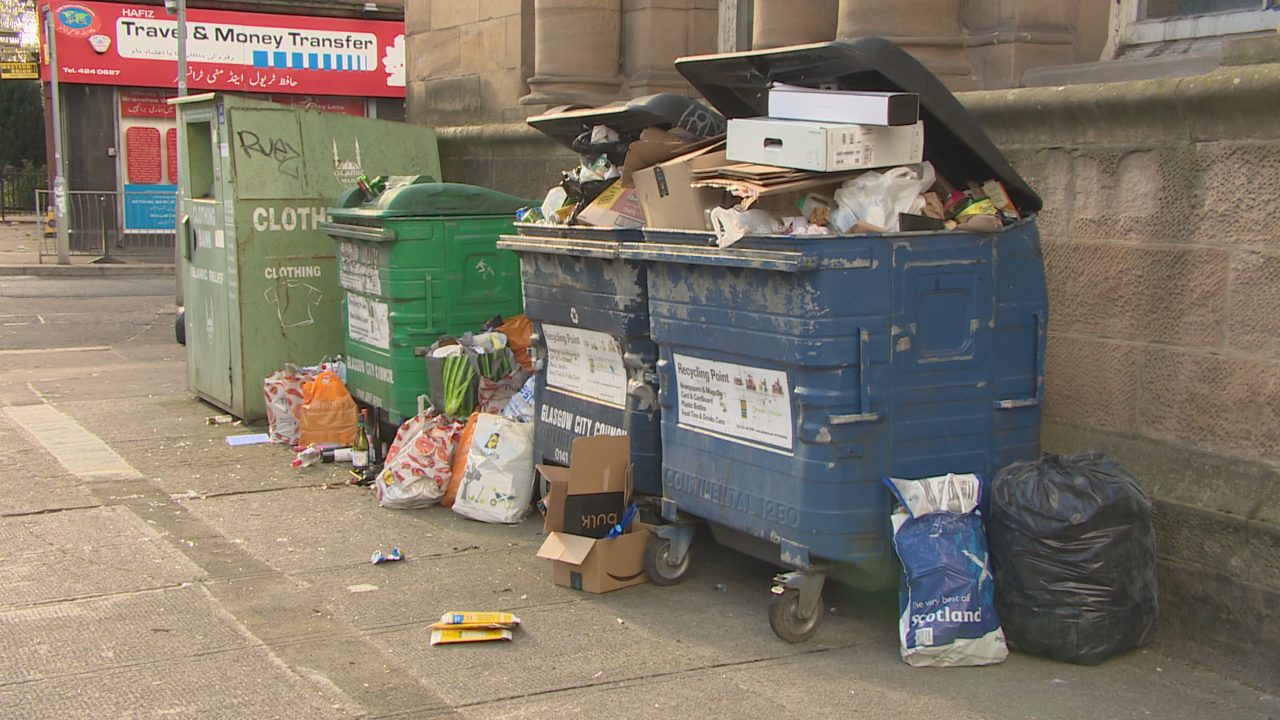 Waste workers at 15 Scottish councils are to join colleagues from Edinburgh in an August walkout over a “pitiful” pay increase offer.

Unite members in Aberdeen, Dundee and Glasgow will strike over the “derisory” 2% local government wage rise tabled by COSLA.

City of Edinburgh Council waste workers are preparing to take industrial action for 12 days between August 18 and August 30 as the city is flooded with visitors during the festival season.

They will be joined by an estimated 1,500 others from across the country between August 24 and August 31, the union has announced.

Unite general secretary Sharon Graham said: “Unite’s members play a crucial role in keeping Scotland’s bins emptied and streets clean and they have had enough of the procrastination between COSLA and the Scottish Government that has led us to where we are now.

“Our members across all councils will receive the union’s complete support until this dispute is resolved and a fair pay offer secured. Unite will always defends the jobs, pay and conditions of its members.”

Unions previously warned that “waste will pile and schools will close” unless council workers were offered a better deal.

COSLA leaders were due to meet to discuss the deal last week.

Unite regional officer Wendy Dunsmore added: “The failure of both COSLA and the Scottish Government to work to bring an improved offer to the table that could have halted this action means any blame for where we are now should be directed back to them.

“Unite will not tolerate that local government workers are the consistent poor relations and members have now had enough.”