Van Gogh portrait could be worth £100m, says art historian

The last Van Gogh self-portrait to be sold on the market fetched £60m in 1998. 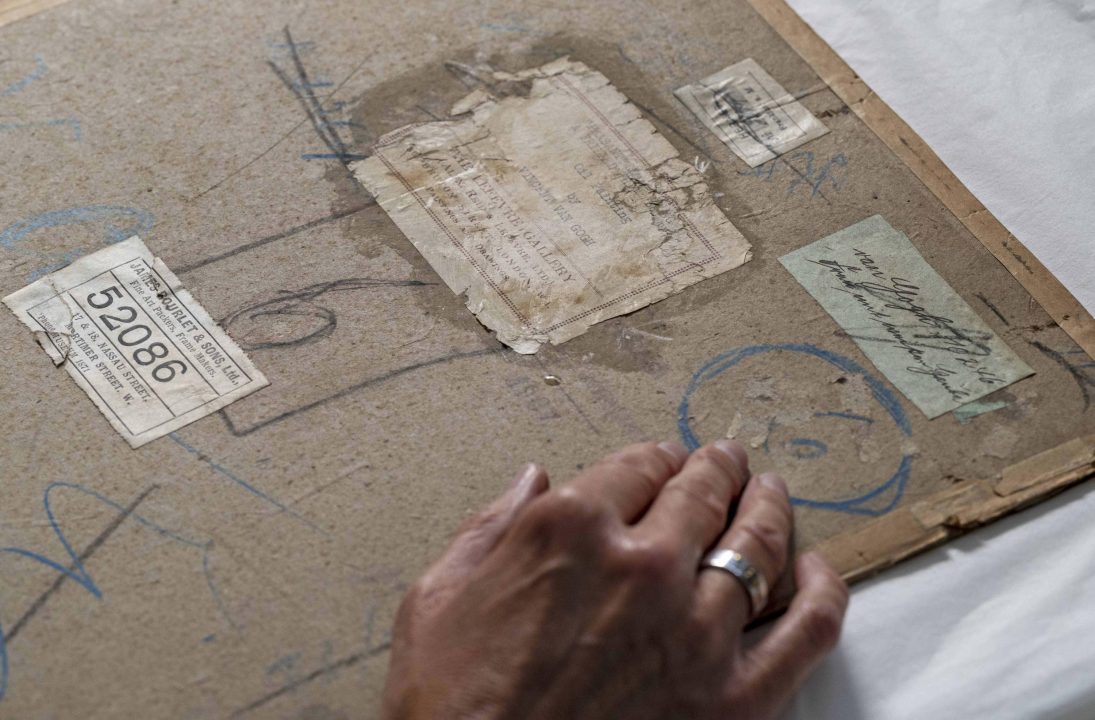 The never-before-seen Vincent Van Gogh portrait discovered by curators at the National Galleries of Scotland could be worth £100m, an art historian has said.

Speaking to the BBC on Thursday evening, Dr Bendor Grosvenor said the last Van Gogh self-portrait to be sold on the market fetched £60m in 1998.

It came after curators at the National Galleries of Scotland discovered a Van Gogh self-portrait on the opposite side of Head of a Peasant Woman when preparing the painting for an upcoming exhibition.

Dr Grosvenor said the true value of the portrait would be difficult to determine due to the work that had to be done to the painting.

“It is very difficult to judge the value on the basis of the X-ray we’ve just seen,” he said.

“First of all, there’s a number of hurdles we’ve got to get through. Can they take the cardboard and the glue off the back…? And secondly, is it a fully finished portrait?

“I mean, maybe Van Gogh painted it out or covered it up or abandoned it because it was just a study so we can’t tell but you’re probably talking at least £100m now.”

He called the discovery an “extraordinary coup” and said it would be “impossible” for a Scotland-based museum to buy a Van Gogh on the open market.

“There’s only one other Van Gogh self-portrait in the UK public collection and that’s in London,” Dr Grosvenor said.

“In these hard-pressed times, if you were to ask a museum here in Scotland to go and find on the market, a Van Gogh self-portrait, it would just be absolutely impossible.

“The last one for sale publicly was as long ago as 1998 and it made them 71 million dollars. So this is an extraordinary coup, and a fantastic discovery.

“If it all comes off, this is one of the most extraordinary acquisitions any museum could hope to make. So people will be flocking to the Mound to see this picture.”

The self-portrait will be available to view in the exhibition A Taste for Impressionism at the Royal Scottish Academy, Edinburgh from July 30 until November 13.