Arund 6000 members of staff from eight Scottish universities are set to walk out on Monday. 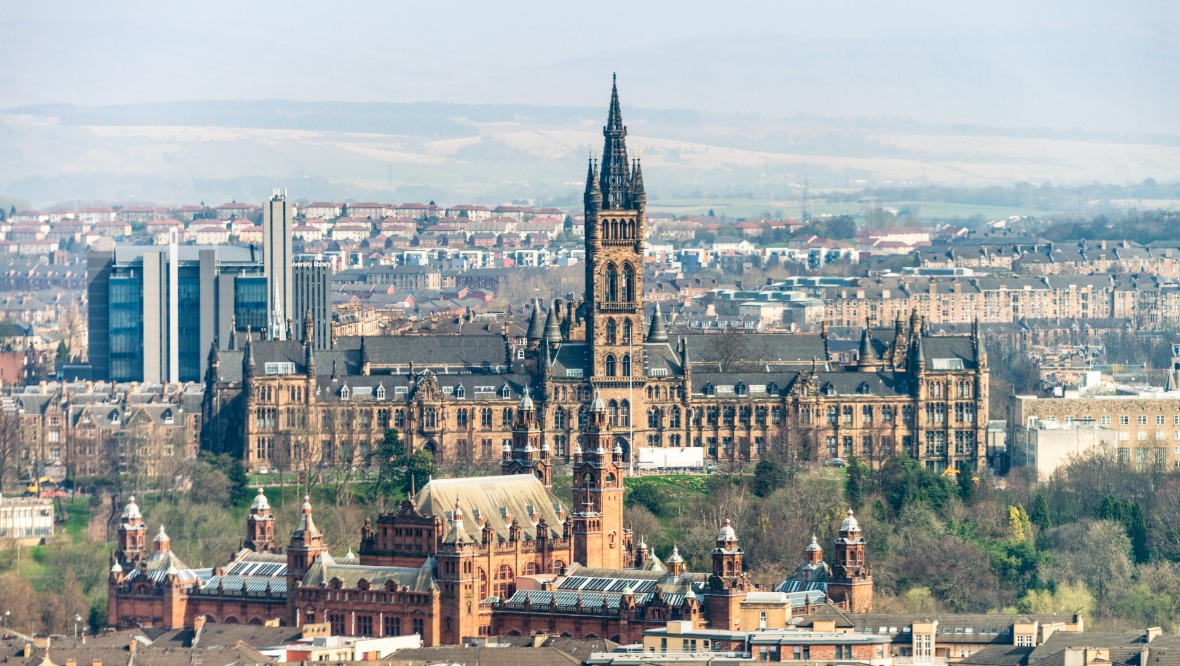 Staff at eight Scottish universities will walk out on Monday as a union begins ten days of industrial action in its battle to stop what its leader has described as “brutal pension cuts”.

Over the next five days university workers from Dundee, Edinburgh, Glasgow, Heriot Watt, St Andrews, Stirling, Strathclyde and the Open University in Scotland will strike after the University and College Union (UCU) said they had “refused to withdraw cuts” to their pension scheme.

The action will continue over the following two weeks, bringing ten days of disruption to students in the pay, pensions and working conditions dispute, with around 6000 staff in Scotland due to take to the picket line.

Jo Grady, UCU general secretary, said students and staff had been failed as senior management pushes through “brutal pension cuts”, and said they have “done nothing to address falling pay, pay inequality, the rampant use of insecure contracts and unmanageable workloads”.

“It is outrageous that when they should be trying to resolve this dispute, employer representatives have instead been finding new ways to deduct pay from university workers,” she said.

“Rather than punishing their workforce, these so-called leaders need to look in the mirror and ask why students support staff taking strike action and why their own workforce is so demoralised.”

The union said its members had suffered a 20% real-terms pay cut over the past 12 years, and had been subjected to unmanageable workloads.

UCU Scotland is set to hold a rally in Glasgow city centre on Monday, with the general secretary, students, NUS Scotland president Matt Crilly and others set to speak in support of industrial action.

As well as the five days of strike action this week, on February 21 and 22 staff will walk out at 11 universities in Scotland as part of the dispute.

Ten institutions will see staff walk out for three days from February 28 in a pay and working conditions dispute.

The NUS has said it is supporting the industrial action, with the student union and the UCU set to take the campaign to Holyrood on February 22 in what it has described as a “rally for education”.

Grady said: “Students are standing by our members because they know university staff are overworked and underpaid.

“And they know that this sector can afford to treat its workers with dignity. As ten days of action begins today vice-chancellors urgently need to get around the table and help UCU resolve these disputes.”

The striking workers in Scotland join those from across the UK, with staff from 44 universities set to go on strike.

To resolve the pensions dispute, the union said it wants universities to accept its proposals for staff and employers to pay slightly more and to reverse its cuts to the Universities Superannuation Scheme (USS) pension pot.

The UCU has demanded a £2500 pay rise for all staff, as well as action “to tackle unmanageable workloads, pay inequality and the use of insecure and exploitative contracts”.

A spokesman for USS employers said that after two years of disruption to education it is “disappointing that once again a small minority plan to walk out today”.

“The numbers taking strike action have fallen in every walkout since 2018 – only 9% of staff at affected institutions took part in the last strike in December and the impact of their actions was low,” the spokesman said.

“Universities, however, are well prepared to protect students and ensure they do not miss out on the opportunity to learn during this time.

“Employers still want to resolve the dispute and will continue to meet with the union, but any solution must be affordable and viable – it is not in the interests of staff or students for employers to agree to the UCU’s completely unaffordable demands on pensions and pay, which would damage education, research and force job losses.”