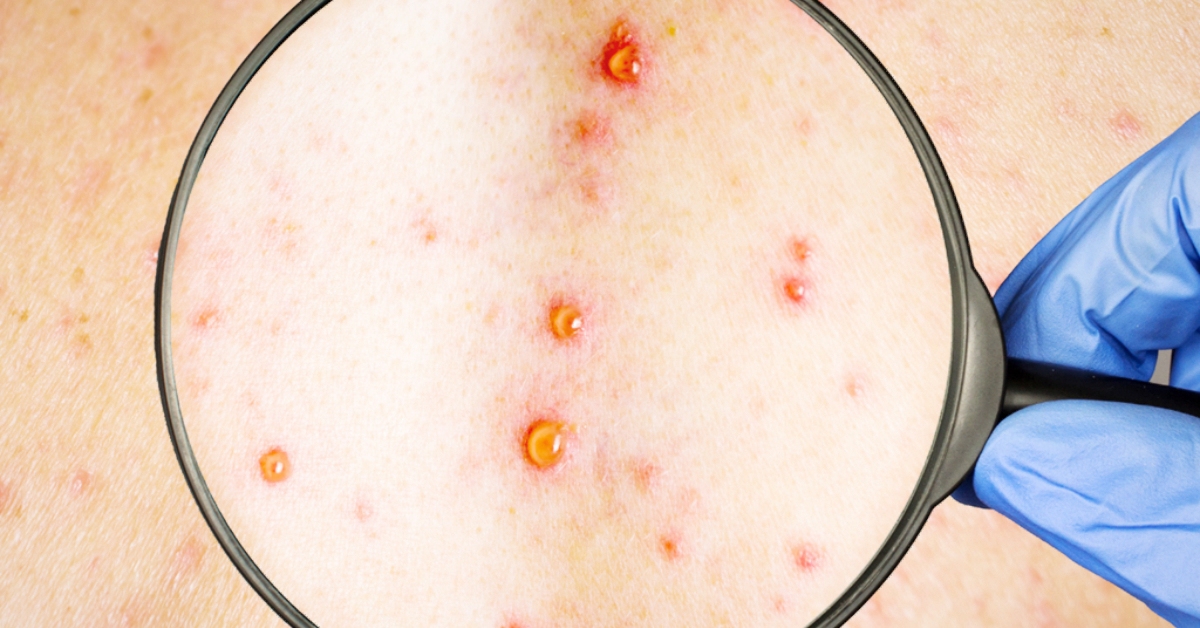 Confirmed monkeypox cases in the UK have more than doubled to 57.

It comes after the first infection was confirmed in an individual in Scotland.

On Monday morning, Public Health Scotland said the patient was receiving treatment and contact tracing was under way.

Late that night, the UK Health Security Agency (UKHSA) confirmed there were 36 more cases across the UK, bringing the total to 57 – up from 21.

Health officials said that while the outbreak is “significant and concerning”, the risk to the UK population remains low.

A “small number” of smallpox vaccine shots (Imvanex), effective against monkeypox, have been stockpiled in Scotland, public health officials have confirmed.

The vaccination of high-risk contacts of cases is under way. As of 10am on May 23, over 1,000 doses of Imvanex have been issued, or are in the process of being issued. There remain over 3,500 doses of the vaccine in the UK, UKHSA said.

Dr Nick Phin, director of public health science and medical director at Public Health Scotland (PHS), said a small number of shots of the vaccine, had been sent to Glasgow and Edinburgh.

Transmission of the virus between people is occurring in the UK – it can be spread through touching clothing, bedding or towels used by someone with the monkeypox rash, and through the coughs and sneezes of somebody with the infection.

It can be passed on by direct contact during sex.

Those at the highest risk of contracting the disease are being asked to self-isolate at home for 21 days, with others warned to be on the lookout for symptoms.

It comes 11 days after PHS confirmed contact tracing efforts were under way on May 13 following the first case identified in England.

As of Monday night, there are 56 confirmed cases in England and one in Scotland – this is expected to rise.

UKHSA said a notable proportion of cases detected have been in gay and bisexual men, with the agency urging this community to be alert to symptoms.

Monkeypox is a viral infection usually found in West and Central Africa. The West African strain that has been recently detected in the UK is “a mild self-limiting illness, spread by very close contact with someone already infected and with symptoms of monkeypox”. Most people recover within a few weeks, PHS said.