Figures showed sexual offences on the network are up by more than a third since before the pandemic. 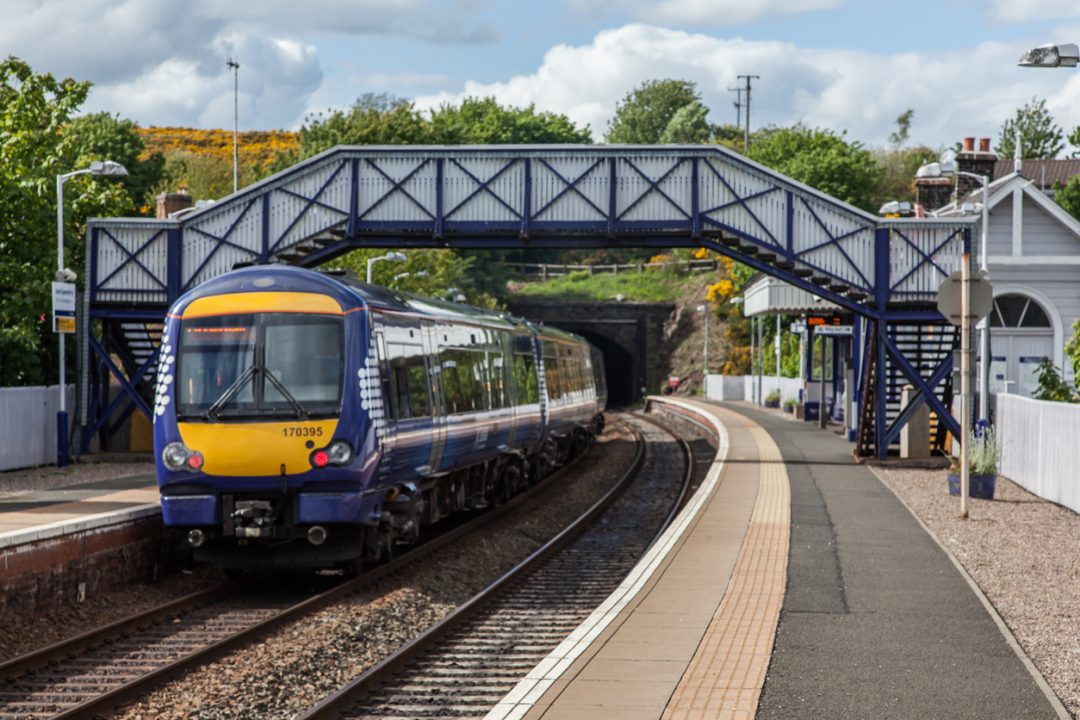 Transport police have launched a new campaign urging people to act on incidents of sexual harassment they witness while travelling on the rail network.

British Transport Police (BTP) launched the initiative as figures showed sexual offences on the network are up by more than a third (34%) since before the pandemic – with 20 more incidents in 2021-22 compared with 2019-20.

It is hoped the new Speak Up, Interrupt campaign will encourage those who witnesses any form of “inappropriate sexual behaviour” on the rail network to report them, and safely intervene if they can.

The BTP has launched a new Railway Guardian app, which can be used to report any such incidents, or people can text 61016 to inform officers.

Launching the campaign, BTP Detective Chief Inspector Arlene Wilson said: “Everyone has a part to play in driving out sexual harassment. We would like passengers on the rail network and subway to make use of our text service and Railway Guardian App to seek support.”

She added: “We are not asking people to police the railway, that’s our job, being an active bystander or reporting an incident to us can make an enormous difference.”

The police officer told the public: “Your reports provide us with crucial information which helps build a picture of what’s happening on the rail network and subway to identify hotspots, deploy patrols and catch offenders.

“In the meantime, our officers are out across the network day and night looking out for you.”

Transport minister Jenny Gilruth backed the “important campaign”, adding: “All of our passengers and staff have the right to travel on public transport without fear of being sexually assaulted, verbally or physically abused or harmed and we all have a part to play.

“I thank British Transport Police for their work to make our railways safer for everyone and encourage passengers and staff alike to help drive out all inappropriate behaviour.”

Joanne Maguire, chief operating officer at ScotRail, said: “Everyone has the right to go about their day in peace without fear of harassment or abuse, and ScotRail works very closely with British Transport Police to ensure that Scotland’s railway is a safe environment for our customers, and our own people.

Maguire added: “To assist us in tackling unacceptable behaviour, it’s important for anyone who witnesses it to report those responsible so that they can be brought to justice.”