All passengers arriving in Scotland from overseas are now required to self-isolate for ten days as new rules come into effect. 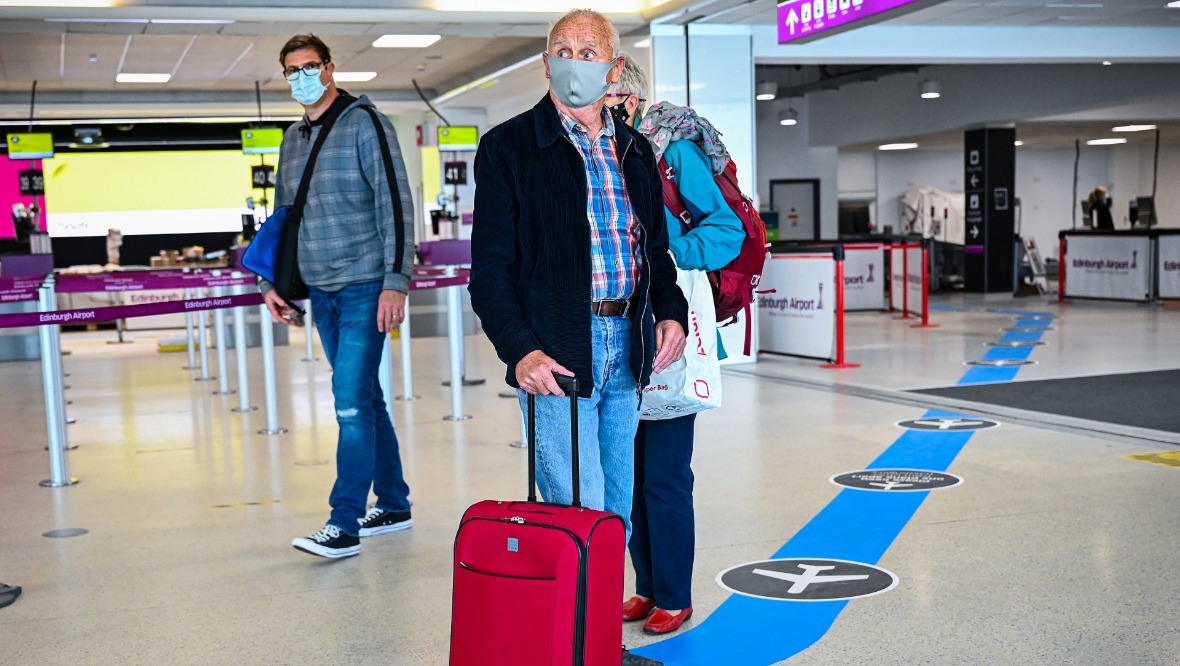 Passengers arriving in Scotland from overseas are now required to self-isolate for ten days.

All UK travel corridors, which allowed arrivals from some countries to avoid quarantine, were closed at 4am on Monday morning until further notice.

Passengers arriving in the country from outside the Common Travel Area by boat, train or plane must also have proof of a negative Covid-19 test taken no more than three days before the scheduled time of departure.

The closure comes as a ban on travellers from South America and Portugal came into force on Friday over concerns about a new variant of coronavirus identified in Brazil.

Transport Secretary Michael Matheson said: “International travel has played a key role in previous waves of coronavirus and is a significant risk to our efforts to suppress the virus to the lowest possible level.

“It is crucial we take the right steps to prevent importing new strains that can increase transmission or undermine the vaccine in Scotland.

“Travel into or out of Scotland is currently illegal and that will remain the case while we work to suppress the new strain of Covid-19. It remains the case that any travel must be for an essential reason.”

Travellers will need to present proof of a negative test result to their carrier on boarding, while the UK Border Force will conduct spot checks on arrivals.

New arrivals who flout the rules will face a minimum £500 fine while the operator who transported them will also be fined.

There are limited exemptions, including hauliers, young children, train crew and people arriving from countries which do not have the infrastructure for testing.

The Department for Transport announced on Monday that high-value business travellers, performing arts professionals and journalists have lost their exemption from travel restrictions.

Other people who must now abide by the rules include those working in “high-end” television production and film, ornamental horticulture, advertising and the National Lottery.

Aircraft crew, hauliers, offshore oil and gas workers and people involved in elite sport are among those whose exemptions remain.