‘It took four years for my sex attacker to face court’

Miss C among many Scots forced to wait for justice due to court backlog. 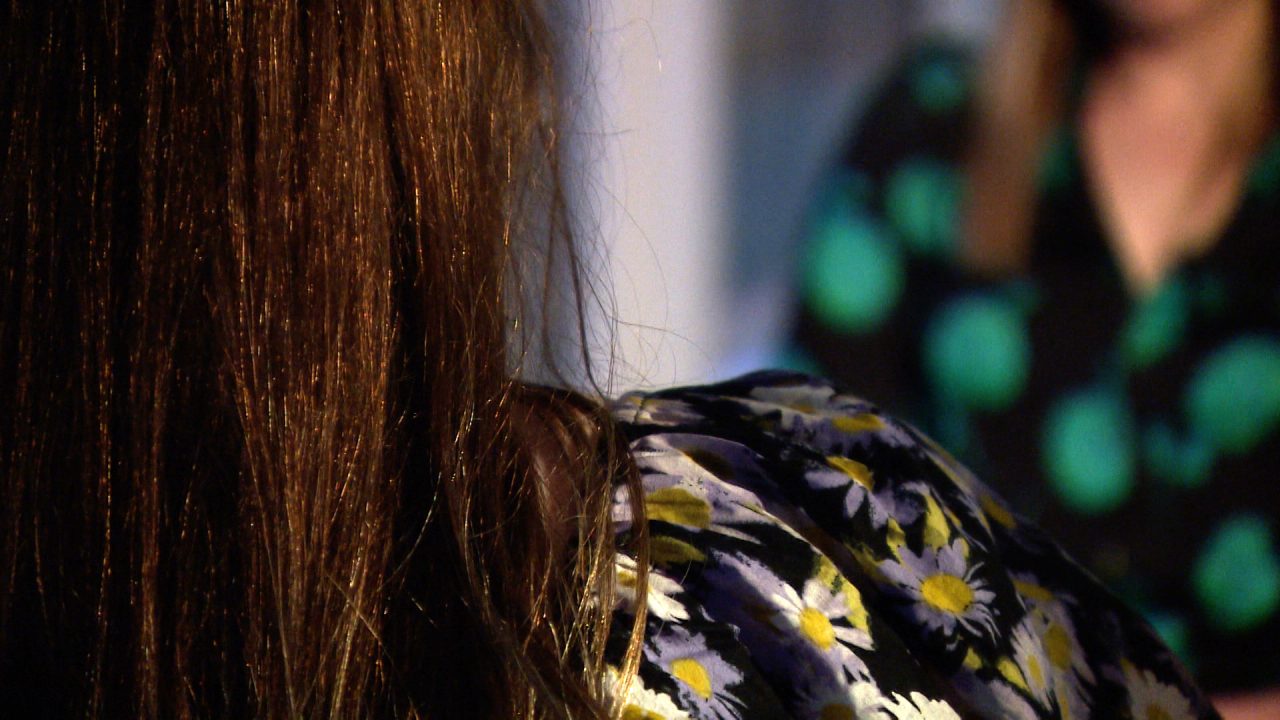 Miss C suffered years of abuse at the hands of a former partner. She is among many Scots forced to wait for justice as courts deal with a huge backlog.

Her attacker recently pleaded guilty to rape and sexual assault – almost four years after he was first reported to police.

For the victim, though, the delays – many of which were caused by lockdown – have caused almost as much trauma as her attacker.

Telling her story to STV current affairs show Scotland Tonight, Miss C said she lost count of the number of times the case was deferred.

“You get violated initially when you get raped, and then you go through the second violation, which is all of the court stuff, everything with the police,” she said.

“It’s very difficult when I look back and see how much of my life was affected by the court case.

“The anxiety would set in so badly waiting for these court dates, and I was getting so hyped up for this nightmare to finally be over, only for them to say that something had happened [to delay it].

“I can’t help but feel like it wouldn’t have had this much of an impact if it had just been a year – but the fact it’s been four, and life is so short, is so important. Life is to be lived, not for waiting for court cases.”

Miss C understands that lockdown had a knock-on impact on cases, with trials suspended and social-distancing restrictions affecting the number of people who could attend court.

“But it’s not the sole reason,” she said. “I don’t think the courts were quick enough to adapt to Covid, and whilst I’m not angry at anybody at the Procurator Fiscal, I do think it’s very easy for them to disassociate with how much of an impact this actually has on victims.”

The survivor, who has been supported by Rape Crisis Scotland, feels fortunate that she was spared the ordeal of having to give evidence in court, and described the guilty plea as a “bittersweet moment”.

“But it also made me think, ‘why did I have to wait almost four years for the fiscal to put a plea bargain on the table?’,” she said.

“The trauma that I’ve experienced in the justice system is on par, if not worse, than the initial trauma I experienced from him.”

Miss C outlined a number of suggestions to improve the justice system:

All parts of Miss C’s life have been affected by the experience.

“I got diagnosed with complex PTSD, had to leave a job that I loved, and obviously it has impacted on my finances,” she said.

“And my family – we’ve had to put so much on hold, I’ve been unable to get involved with anyone romantically, I don’t want to bring anyone into this mess. It’s taken so much away from me.

“Even with the guilty plea, it doesn’t feel like the chapter’s closed. It feels like the healing process is only just beginning.

“I can’t forget how much time has been taken away from periods of my life which should have been filled with so much fun and so much joy.”

A spokesperson for the Crown Office and Procurator Fiscal Service said: “We understand the impact involvement in the criminal justice system can have, and the compounding effect of delays and uncertainty.

“Scotland’s prosecutors are working with partners system-wide to improve processes and timescales.

“We will continue to listen to and learn from victims and witnesses to ensure changes are informed by their experiences.”