Travellers were required to arrive in the UK before 4am on Tuesday to avoid the new rules. 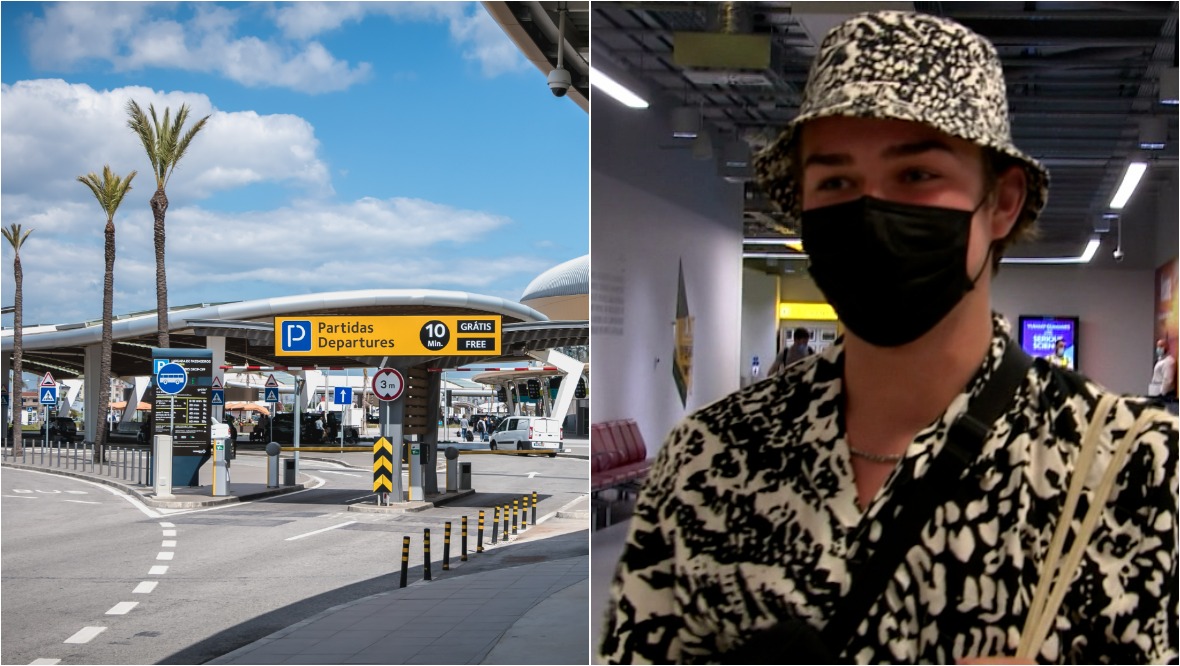 People arriving in Scotland from Portugal are now required to self-isolate at home for ten days.

The first flight subject to the restrictions landed at Aberdeen Airport from Faro on Tuesday morning with around 20 tourists on board.

Portugal was placed on the amber travel list after an increase in test positivity and concerns about the Delta variant.

Travellers were required to arrive in the UK before 4am on Tuesday to avoid the new rules.

Last week the Scottish Government said the risk from the Delta variant was “too great” to allow unrestricted travel to the holiday destination.

A recommendation was made by the Joint Biosecurity Centre (JCB) amidst concern over the variant being spread among people in Portugal with no travel history.

Tourists wanting to beat the deadline were hit by a combination of many flights being sold out, and the handful of available seats being sold at inflated prices.

Holidaymakers in the Algarve also reported difficulties obtaining the pre-departure tests required for people arriving in the UK.

One holidaymaker, who is required to isolate, told STV News: “It’s quite disappointing because I’ve had to isolate so I have ten days off work.

“It’s not so good – I work in a hospital as a midwife.

“It’s really disappointing as my family live out there so I was just over for a holiday.”

Another added: “It’s very annoying after paying £270-plus to be tested four times.