Families desperate as childminders 'forced out by paperwork'

Many childminders say excessive paperwork is forcing them out of the profession. 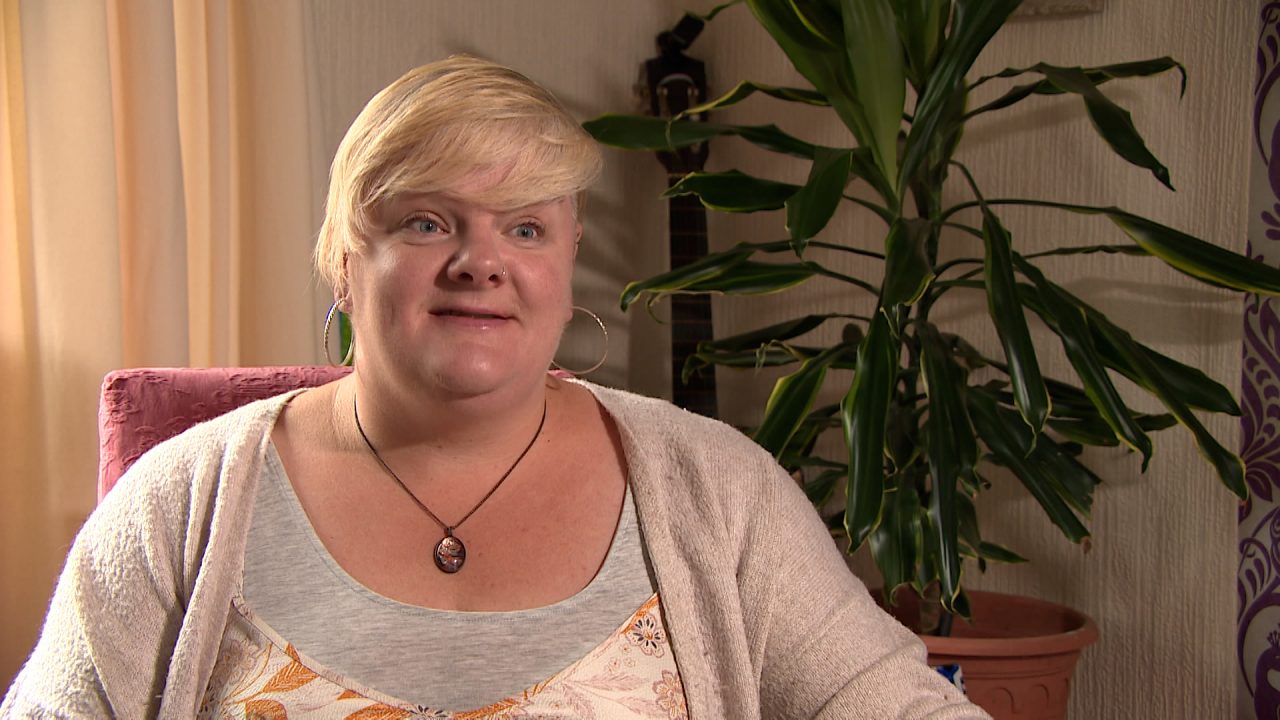 The number of childminders in Scotland has fallen by nearly a third over the past decade, leaving families searching desperately for childcare.

Many say they are being forced out of the profession by “excessive paperwork”, according to the Scottish Childminding Association.

Jennifer Morpeth struggled to find care for her own children after searching for around a year.

She said: “I knew childcare was a problem, but I didn’t realise to what extent.

“I was told to put a name down on a waiting list and did that a year in advance, then as time was getting further on and on, I realised that this is not actually going to happen and asked myself ‘what am I going to do?’.”

Jennifer quit her job to become a full-time childminder, but she is one of the exceptions, as across the country, numbers have declined year on year.

Katie Taylor is preparing well in advance – she’s pregnant and is expecting her baby boy in three weeks.

She’s already preparing to return to work next April, but even at this early stage, all her local childminders are fully booked.

Cost is also a concern as quotes she’s already received are around £800 per month for a childminder or over £1000 for a private nursery.

“It’s very stressful to worry about what I’m going to do,” she said.

“Should I go back to work or should I stay off? Would it be better for my husband to give up work?”

In Angus, where there’s been one of the largest declines, childminder Christine Brown is forced to turn down families every week.

She said: “As a childminder, you feel bad turning parents away. Before I had my own son, I felt like it was a lot more manageable, but I feel like when you have a family it’s hard – especially with all the paperwork.”

In August last year, the government agreed to fund 1,140 hours of childcare per year to all three and four year olds and eligible two year olds.

But a recent report showed childminders not offering this service were losing out on business.

Graeme McAlister, CEO of the Scottish Childminding Association, said: “A number of local authorities have unfortunately prioritised their own nursery provision ahead of childminders, so childminders have just been getting fragments of hours just before school or after school, which isn‘t always sustainable for their business.”