Members of the CWU will walk out for 24 hours on Monday. 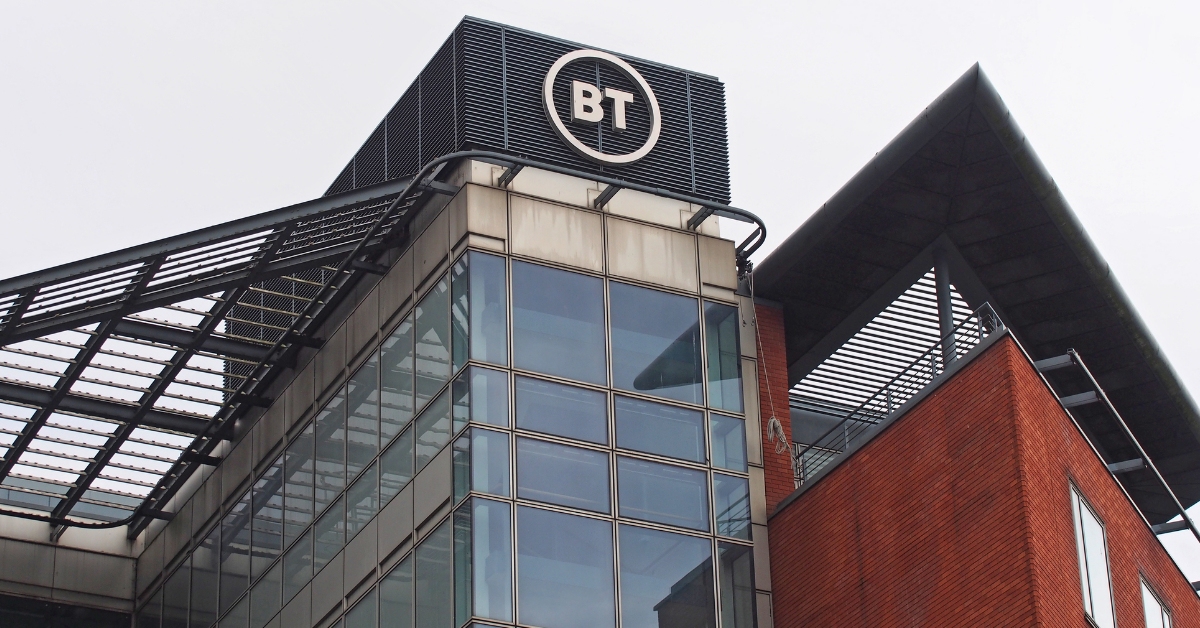 The second day of strike action involving thousands of BT and Openreach staff is taking place amid a pay dispute.

It comes after workers walked out on Friday in what was the first national strike since 1987.

Members of the Communication Workers Union (CWU), which includes call centre workers and engineers, are walking out for 24 hours on Monday.

The action is being taken in response to a £1,500 pay increase offered to all employees.

The CWU says that the increase is a real terms wage cut because of the soaring rate of inflation.

BT last week revealed its first sales growth for five years as its revenues increased to £5.1bn in the three months to June 30.

CWU general secretary Dave Ward said the announcement of millions of pounds in profit “smacks of arrogance and complete contempt for frontline workers”.

Speaking ahead of the 24-hour walk out on Monday, Ward urged members of the public to back the striking workers.

“Since BT Group workers have been forced to take historic strike action in defence of their standard of living, just like in the pandemic, working-class people will step up to the plate when employers and politicians fail, and are ready to put need before greed,” he said.

“We urge all sympathetic members of the public to attend picket lines in their area and chip in to help out others.”

CWU deputy general secretary Andy Kerr hit out at “corrupt politicians and overpaid bosses”, as he said he expects the public will show their support.

“They showed their strength, but on Monday they will show their generosity.

“When corrupt politicians and overpaid bosses fall way short of the mark, it is working people who look after other working people.

“I have no doubt the public will show their support to workers and struggling families by turning up to picket lines, dropping off goods and standing side by side with people fighting for dignity.”

A BT Group spokesperson said: “At the start of this year, we were in exhaustive discussions with the CWU that lasted for two months, trying hard to reach an agreement on pay.

“When it became clear that we were not going to reach an accord, we took the decision to go ahead with awarding our team members and frontline colleagues the highest pay award in more than 20 years, effective April 1.

“We have confirmed to the CWU that we won’t be reopening the 2022 pay review, having already made the best award we could.

“We’re balancing the complex and competing demands of our stakeholders and that includes making once-in-a-generation investments to upgrade the country’s broadband and mobile networks, vital for the UK economy and for BT Group’s future – including our people.

“While we respect the choice of our colleagues who are CWU members to strike, we will work to minimise any disruption and keep our customers and the country connected.

“We have tried and tested processes for large-scale colleague absences to minimise any disruption for our customers and these were proved during the pandemic.”