A Nairnshire farmer had £14,000 worth of equipment stolen earlier this year. 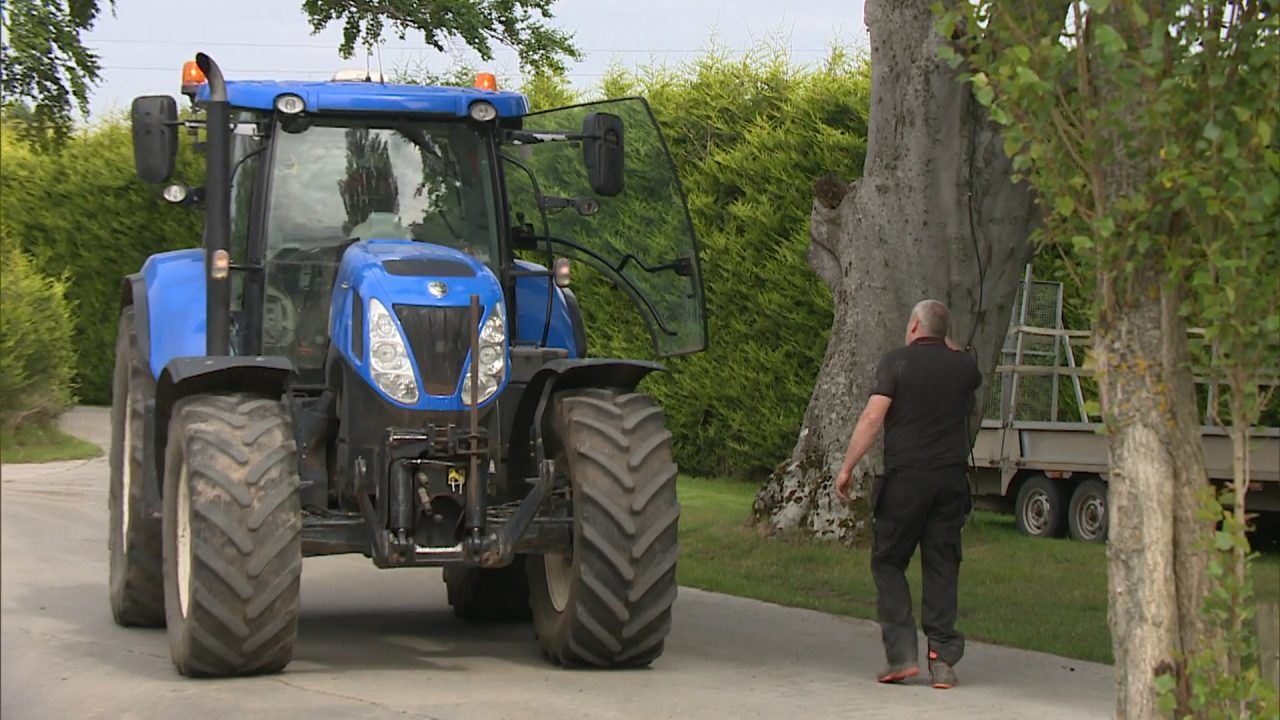 Thieves are using hi-tech methods to target Scotland’s farming sector, with equipment and goods stolen in the past year.

Nairnshire farmer, Willie Lean, had £14,000 worth of equipment stolen earlier this year.

He told STV News: “I looked around and realised that all the power tools, all the hand tool’s chargers had disappeared and then obviously I phoned the police and had a good look around, phoned my neighbours to check with them only to find out that five of us in a row had all been hit on the same night.

“We were hit nine months previous and we upgraded the doors, we’ve put in what we thought was a pretty secure building and they’ve just gone the next level to get in.”

Willie believes those responsible were staking out his premises before returning to carry out the robbery and that had an upsetting effect on the family.

He said: “The children all of a sudden wouldn’t go out and do the horses on their own, wouldn’t want to play on the quad, they needed an adult there the whole time.

“It was just the fear factor that there was someone there.

“Any noise it was as if there was someone there.

“It definitely took them about three, four weeks to get over it.”

Farmers and the authorities say they’re determined to work together to help protect their livelihoods and keep the countryside safe.

Ian Donaldson, Rural Insurance Specialist at NFU Mutual said: “What we are continuing to do is work with the partnerships across the UK, these are national, regional and local partnerships and they provide funding and advice in order to drive down the rural crimes increase the awareness around it.

“Thieves are getting more innovative in the way that they commit crimes.

“We need people to be more vigilant.

“We need farmers to be talking to each other and we need the public to be aware.”