Teachers across Scotland on brink of strike ahead of ballot results

Staff may take industrial action after branding a 5% pay rise as 'wholly inadequate'. 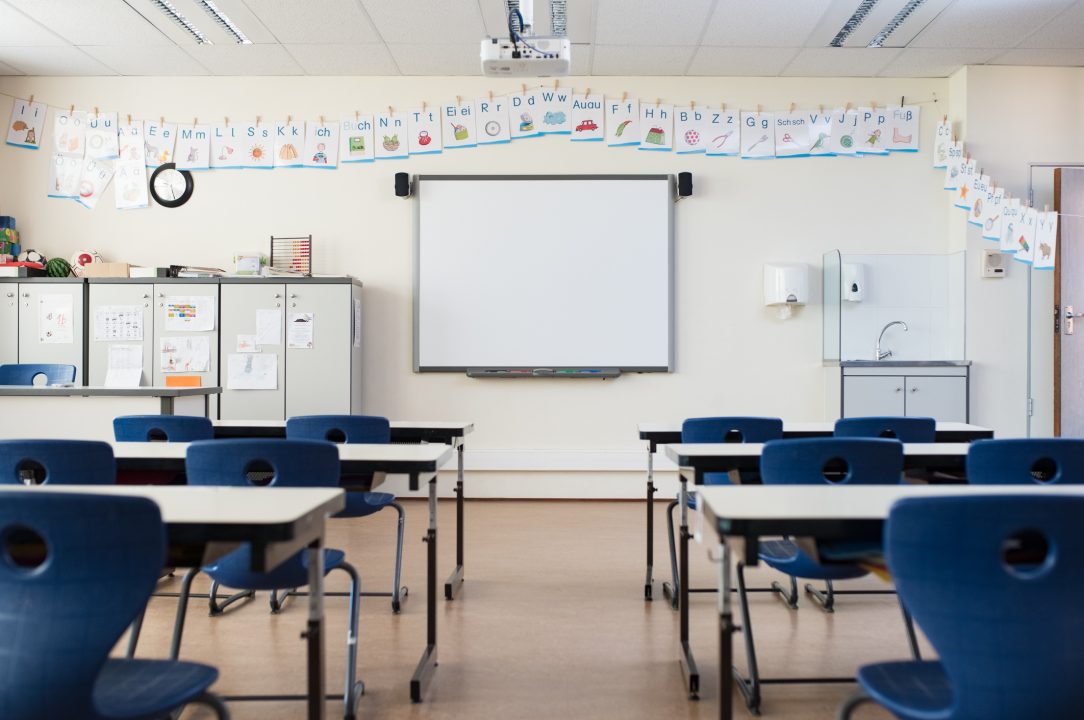 Scotland’s largest teaching union is counting votes after balloting members on strike action across the country.

The Educational Institute of Scotland (EIS) expects to receive the result on Thursday and its executive committee will meet afterwards to consider it and agree next steps.

The teachers’ dispute is over pay after the union branded a 5% rise as “wholly inadequate”.

The vote follows a recent consultative ballot, where 94% of EIS members voted to reject a 5% pay offer and 91% said they would be willing to move to strike action.

The Convention of Scottish Local Authorities (COSLA) and the Scottish Government said they were disappointed the offer has been rejected.

Previously EIS general secretary Andrea Bradley said: “The devastating impact of the rising cost of living, coupled with the UK government’s mismanagement of the economy, is making millions of people across the country poorer.

“With the prices of food, fuel, clothing, housing and heating continuing to soar, Scotland’s teachers deserve far better than a pay offer that represents a deep real-terms pay cut. Despite the overwhelming rejection of the last pay offer by our members in a ballot some eight weeks ago, we are still awaiting a formal response and an improved offer from COSLA and the Scottish Government.

“It should not take the increased threat of strike action, or the reality of it, to achieve a just settlement but disappointingly this is where we are. Scotland’s teachers must now act to secure an improved settlement, by delivering an overwhelming mandate for strike action that COSLA and the Scottish Government simply cannot ignore.”

A Scottish Government spokesperson said: “Strikes are in no one’s interest – least of all for pupils, parents and carers who have already faced significant disruption over the past three years.

“This Government has a strong record of support for teachers and are proud to have the best paid workforce of anywhere in the UK.

“It is disappointing that unions have rejected the latest pay offer. Accepting the offer of 5% would have meant that teachers received a cumulative pay increase of 21.8% since 2018.

“The cabinet secretary holds regular meetings with all teachers’ unions to discuss a range of issues, including pay. These meetings have taken place over the last two weeks.

“We are absolutely committed to supporting a fair pay offer for teachers through the Scottish Negotiating Committee for Teachers, the body that negotiates teachers’ pay and conditions of service.

“It is for local authorities, as the employer, to make a revised pay offer.”